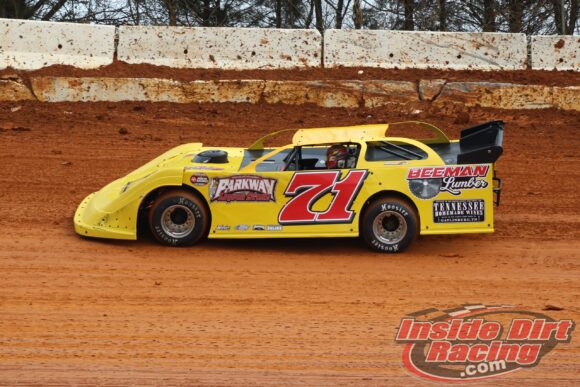 The 31st annual Ice Bowl kicked off on Friday afternoon at the Talladega Short Track with Super Late Model qualifying which would be used to set heat race lineups for that division. Drivers were divided into two groups for qualifying with those making their time-trial efforts in Group A filling in the fields for the first and second heat races while those in Group B being entered into the third and fourth heats.

Heat races are set for Friday at the Eastaboga, Alabama track with B-main races and the 50-lap feature that will pay $6,000-to-win slated for Saturday. Michael Page of Douglasville, Georgia has won the Super Late Model portion of this race for five consecutive years which has resulted in a $1,500 bounty being placed on him.

Pierce McCarter of Gatlinburg, Tennessee followed up his win in the Hangover event at 411 Motor Speedway in Seymour, Tennessee on New Year’s Day by establishing the fastest over time in Super Late Model qualifying for the Ice Bowl in his MasterSbilt Race Car.

Austin Horton of Whitesburg, Georgia will start the Ice Bowl feature from the pole position on Saturday by virtue of his win in the first heat race.

The top-4 from each heat race will transfer to Saturday’s feature race. 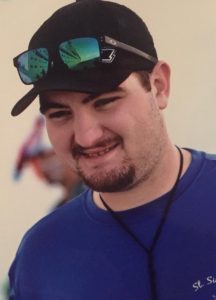 Austin Horton will start from the pole