This week’s driver is Justin French 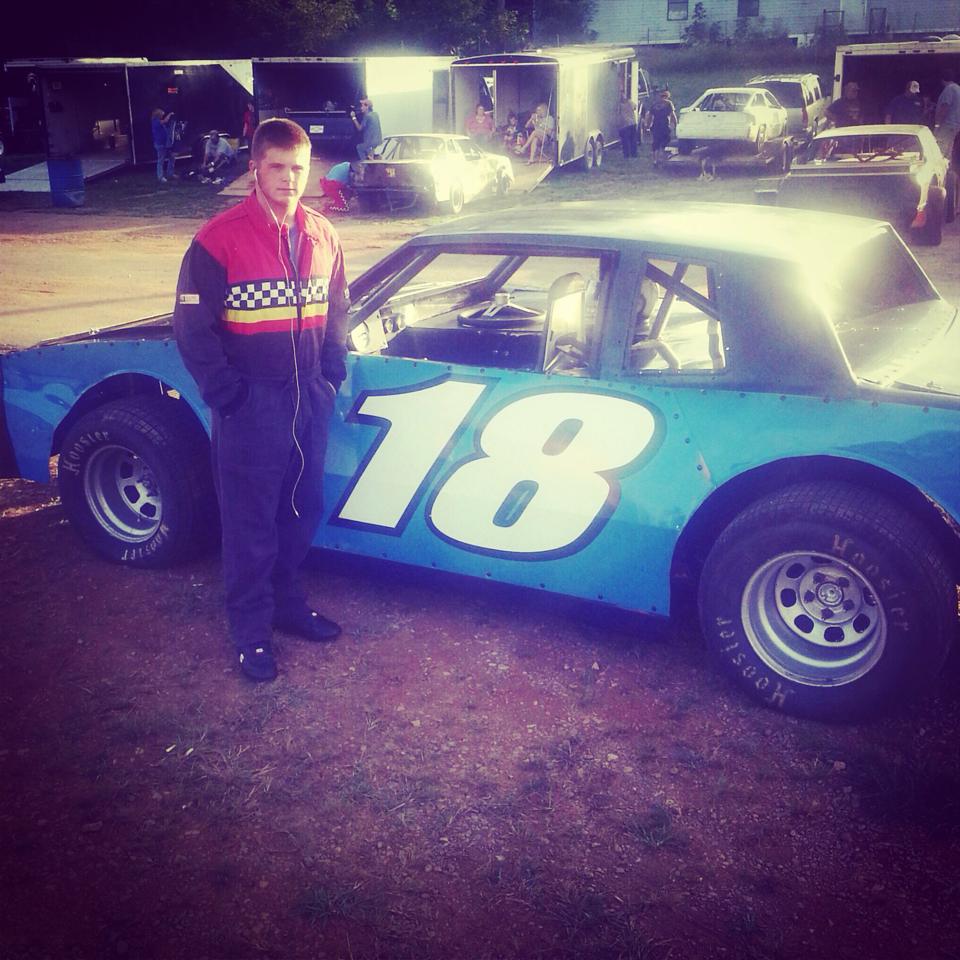 Justin French hasn’t been involved in racing all that long in terms of the driving side of the sport. However, the 21-year-old has been involved in the sport for much longer as a part of one of east Tennessee’s most noted racing families.

The brother of Mike Weeks races in the Street Stock class at 411 Motor Speedway, which he plans to continue doing for the foreseeable future. “I’m going to try to run the full schedule up there.”

In 2010, French helped his brother win the championship in the Volunteer Racing Series.

“Since I was a kid, really as long as I can remember. I was pretty much born into it.”

“At the time, it was the class that made the most sense economically. And besides the Late Models, I believe it’s one of the hardest classes to drive because the cars are so heavy.”

“My best moment in racing so far was probably the day I bought my first car. It felt good knowing I worked for it and nothing has been handed to me. And also, the first time I ever got to race at 411 in May of last year.”

“Just to be able to drive a Super Late Model full time.”

“Mike Weeks and Shannon Babb. I’ve always enjoyed working with my brother and I just like Babb’s driving style.”

7. What’s your favorite thing to do away from the track?

“Working on my race car or just doing anything involved in racing.”

“Sitting there with the fans watching other people race.”