Home Blogs So you think you want to be a race promoter?

So you think you want to be a race promoter? 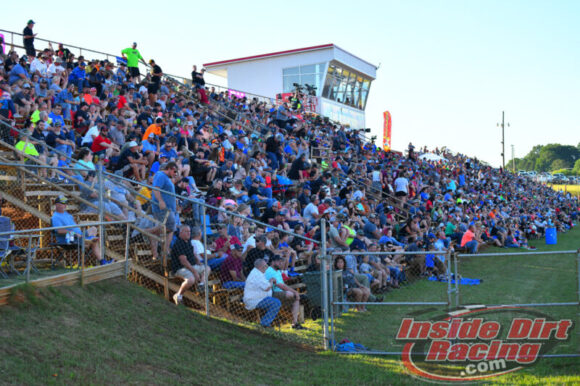 A huge crowd was on hand for the Lucas Oil race at SMS, and they left a lot of trash behind.

Having two teenage sons who needed something to do during this extended break from school that would get them out of the house and away from the computer screen, I decided I would try to find some sort of job the three of us could do together that might earn them a little money at the same time. With that in mind I placed a call to Roger Sellers, owner of Smoky Mountain Speedway, to see if he had anything around the track that needed to be done. And as it turned out, he did.

It happened to be the week following an appearance by the Lucas Oil Late Model Dirt Series at SMS. That event had drawn what was announced to be the largest crowd in the history of the Maryville, TN facility.

Sellers told me that if we wanted the job we could pick up all the trash left on the track property following that race. His offer came with the warning, “It’s a lot of work.” Undeterred, however, we accepted the offer.

In one way or another, I have been around racing most of my life. As a result, I thought I had some idea of the amount of work it would take to operate a facility such as Smoky Mountain Speedway. I could not have been more wrong.

For those who have never been to Smoky Mountain, the road that brings you to the track runs parallel to the backstretch and provides a perfect view of the the racing surface itself and the main grandstand. As we drove past the track on our way to the pit entrance my attention was immediately drawn to a hauler parked in the pit area unloading a race car which proved to be that of the Barry Wright Race Cars house car team for driver Darrell Lanigan.

However, the attention of one of my sons was drawn in a different direction. As he looked toward the grandstand, he declared, “There’s a lot of trash over there.”

Even Lanigan, during a quick chat before we got start smiled and said, “You’ve got a lot to do because that’s a lot of trash.”

Indeed, that assessment proved to be correct. We began by picking all that had been left on the ground in and around the pit area which took more than twenty large bags. This was before we even got to the trash barrels that had been left out for people to use which were overflowing.

Perhaps the hottest and hardest physical labor I have ever taken on in my life, and I have worked on an asphalt paving crew during the heat of summer, was that of picking up trash that had fallen under the grandstands. That amounted to numerous bags that had to be racked out while on hands and knees in the dirt and mud.

Add to all of that the trash that had been left on top of the grandstands, in the parking lots, and near the concession and restroom areas. And once collected, all of that refuse had be thrown into the two dumpsters on the property, which were filled to capacity three times. 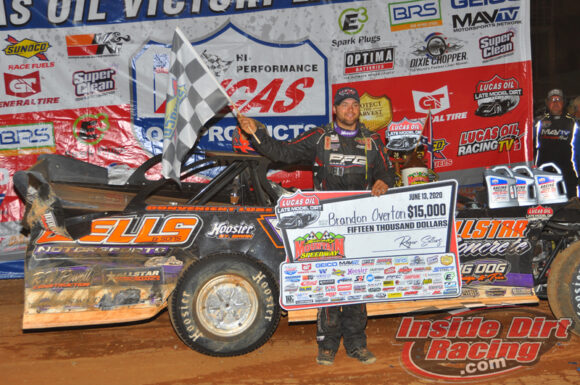 This is the type of thing that goes unnoticed by the public but has to be done every time a promoter stages a race at his/her track.

Promoters have to see that all of those things get done along with the trash collection. In this particular case, there was almost a month before the next event at Smoky Mountain. I can’t imagine how difficult it would be to turn the venue around for a race the very next week. After all, we made a total of four trips to the track just doing trash collection.

So if you have ever thought you want to be a race promoter or have ever taken to social media to criticize someone who has in fact done it, keep in mind all the work that goes into this profession.