When the checkered flag waved over the Super Late Model feature on Saturday night at Modoc(SC) Raceway it marked the conclusion of the second season of Drydene Xtreme DIRTcar Series. The southeastern-based winter racing series contested six events between November and February with payouts ranging from $5,000 to $10,000. Chris Madden collected $15,000 for winning his second series title. 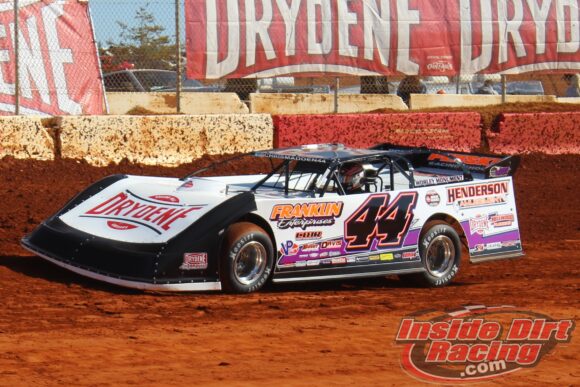 This rebranded mini-tour began in the winter of 2019-20 and continued this year. In doing so, the Xtreme Series has served multiple important purposes.

In the southeastern quarter of the country, weather remains relatively mild for the most part even during December, January, and February. With that being the case more often than not, tracks, racers, broadcasters, and fans have an opportunity to make use of those months. Rather than sit idle, purpose can be found for tracks and equipment with the chance to earn a return on investments.

In years past, track owners had few opportunities to generate revenue from their property during the winter just as team owners and drivers had no money coming in as cars, engines, and haulers that have payments due sat inside a race shop.

And perhaps most important for the promoters and teams, racing in the winter keeps fans engaged in the sport. And that continued engagement results in ticket sales, concession sales, apparel sales, and viewership on the various streaming services offered to race fans.

And as everyone knows, racing is not a cheap sport. Contesting these six races during what had previously been a dead period gave those who either make a living from the sport or who engage in the hobby a racing a shot at additional revenue. Yes, there is always the chance that damage can be done to a car, an engine, or body parts when a race car takes to the track. But there is also the chance that the reward could outweigh the risks involved.

And one thing that is an absolute guarantee is that the racer makes nothing while sitting still in the shop.

Since there may be a more limited number of competitors taking part in these races as national touring stars prepare for SpeedWeeks and the rest of their upcoming season, there is the chance for a younger or less experienced driver to not only gain experience but to make a name for himself. 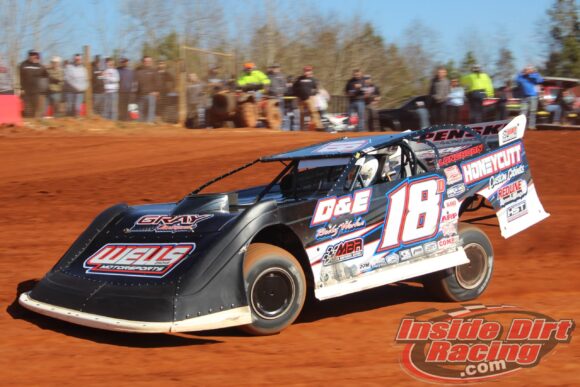 Last year, Pearson Lee Williams scored an Xtreme DIRTcar Series win at Modoc Raceway while this year it was Daulton Wilson who garnered attention by breaking the track record at Volunteer Speedway during qualifying then finishing third in the final standings.

While some may argue that a winter series is not needed for fear of burn out or oversaturation, the stronger argument would seem to be in favor of such off-season racing as that provided by the Drydene Xtreme DIRTcar Series.