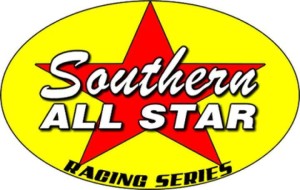 According to a press release put out on Monday, the XR promotional group has purchased the oldest running regional Dirt Late Model Series in America with its acquisition of the Southern All-Star Dirt Racing Series. This move serves as a continuation of an aggressive strategy by the organization which recently gained control of the Texas-based Southern Touring Late Model Series.

The Southern All Star Series was first formed in 1983 and is about to embark on its 40th season.

Also, the recently formed XR Super Series will stage racing on a national level with 25 total events slated. Numerous incentives are being offered for drivers who compete in all of those shows.

Last season, Bobby Pierce won the XR finale at the Las Vegas Motor Speedway which had a posted $50,000-to-win purse. However, Pierce’s winnings were boosted to $100,000 because of a reward offered to any driver who won that race and had perfect attendance in the previous XR events. 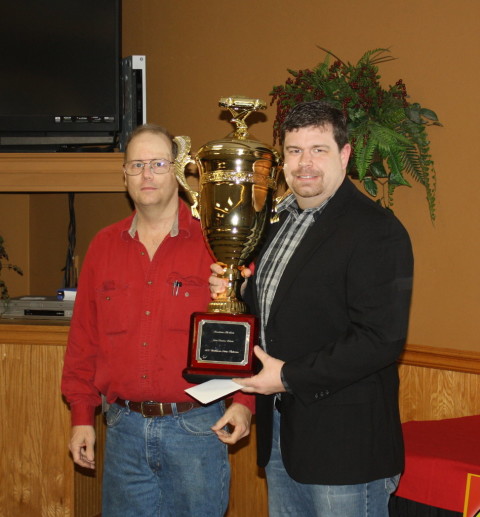 Regarding the takeover of the Southern All-Star Series, XR Chief Operating Officer Dan Robinson offered these comments, “This acquisition is huge for XR and the Southern All Star Dirt Racing Series. We can’t wait to have the longest-running Super Late Model Series under our umbrella. This will certainly elevate both of our brands.”

Previous SAS owner Matt Wagner believes the tour will be in good hands. “After talking with XR, I know I’ve found the right people to take over the series,” Wagner explained. “I bought the series 10 years ago because I didn’t want to see it shut down. We kept things simple and that’s what I know XR will do. With the resources, people and time XR has, the series is in great hands.”

The press release that announced the acquisition stated that, In assuming ownership of the Huntsville, Alabama-based Southern All Star Dirt Racing Series, XR will work with current series personnel to conduct, produce and promote all races on the current 2022 schedule. The acquisition further reinforces XR’s commitment to regional racing heading into this season and beyond.

Legendary drivers such as Ronnie Johnson, Jeff Purvis, Dale McDowell, Clint Smith, Randy Weaver and Riley Hickman are counted among those who have won this historic tour’s championship. Payton Freeman was the 2021 series titlist.

The Southern All Stars are set to hit the track on February 5th at the Screven Motor Speedway in Sylvania, Georgia. That $10,000-to-win event will kick off a 23-race 2022 slate.