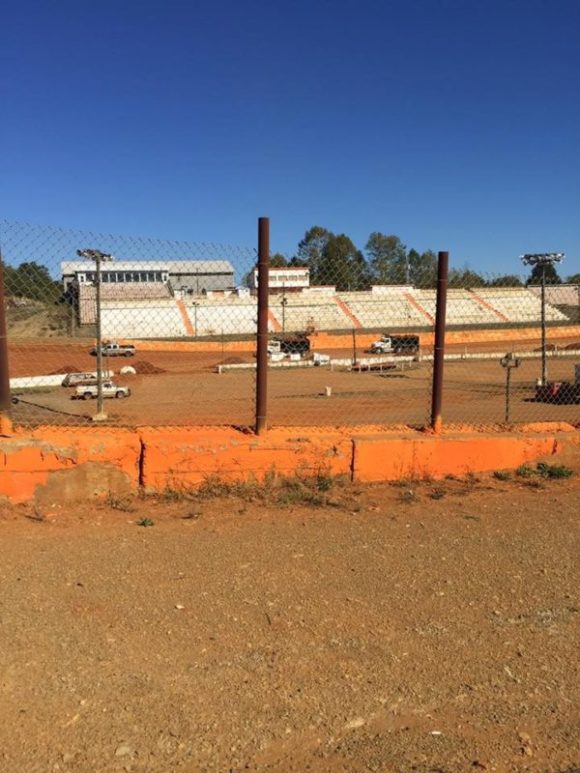 Volunteer Speedway is now under the ownership of Landon Stallard

It has been announced that the Volunteer Speedway in Bulls Gap, Tenn. has been sold. The track’s Twitter account(@TheGap_VolSpdwy) posted the news on Saturday evening:

“As told tonight in the drivers meeting, Landon Stallard is the new owner of Volunteer Speedway. Stallard, a successful construction company owner from Kingsport has purchased “The Gap” from Joe and Phyllis Loven. More information will be forthcoming.”

Volunteer Speedway first opened in 1974 under the ownership of Hugh and Louise Goan. The Lovens purchased the facility located just off of Exit 23 of I-81 from Ed Turner in 1998 and have held it since. Mitch McCarter, owner of 411 Motor Speedway in Seymour, TN, leased the property in 2017 and 2018 but ended his relationship with the track at the end of last season. Up to this point in 2019, the track has been operated by Stan Lester of the FASTRAK Racing Series.

Indications are that Volunteer Speedway will continue as a racing facility for the foreseeable future.

Some of the greatest legends in dirt racing have steered their cars into the Volunteer Speedway victory lane including Scott Bloomquist, Freddy Smith, Jimmy Owens, Jonathan Davenport and Dale McDowell.

InsideDirtRacing.com will post more information as details become available regarding the future of this historic speedway.