Teams Will Be Pushed to the Limit When Racing Resumes 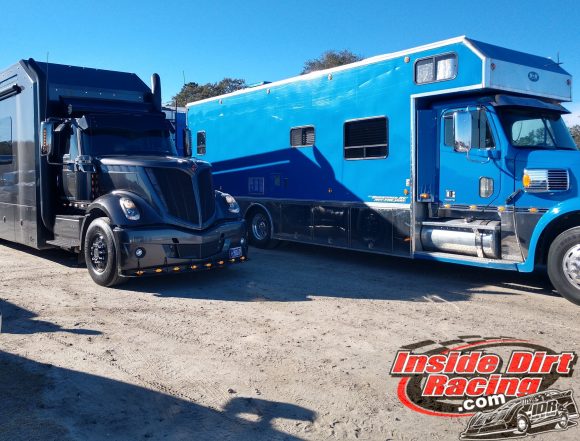 No matter what form of racing you follow most closely, it is a sure bet that once the action on the track resumes(whenever that might be) the crew members and drivers of that form of racing are going to find themselves with an even more hectic schedule than they would have had without the coronavirus outbreak.

While keeping everyone safe from this terrible illness is first and foremost on the minds of most, a return to normal life will hopefully happen sooner rather than later. And this will include things such as our work responsibilities as well as those things such as racing that bring us enjoyment.

NASCAR plans, for now at least, to run its entire 36-race schedule, the major dirt racing tours almost certainly want to get in as many races as they possibly can, and even forms of motorsports such as drag racing and Formula 1 will be looking to complete as many events as they can work in with the limited calendar space they will have available to them. 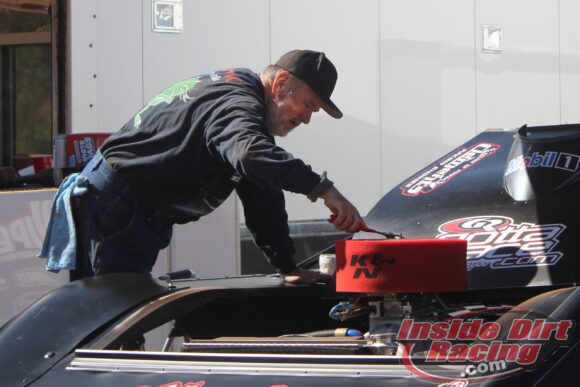 So far, the Lucas Oil Late Model Dirt Series has only postponed a few events and has plans to make those up at later dates. The World of Outlaws Morton Buildings Late Model Series has also had to make schedule adjustments due to the wave of illness and that tour hopes to reschedule the missed dates after an evaluation of the full impact of the pandemic.

This means teams that would have already planned on spending many days and nights out on the road will be doing much more of that with very little time off. The condensed schedule will call for racing haulers to run without ceasing over the remaining months.

And more than just the travel, the crews who work on the racing machines we enjoy watching roar around both paved and dirt speedways will no doubt have time for little else other than maintaining their race cars. 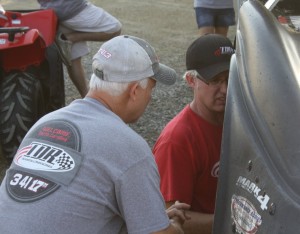 With its tracks spread far and wide across the country, the turnaround time for NASCAR teams from one race to the next exists within a very tight window. Should the Cup Series and the lower tier tours be forced to shove races together in midweek or double-header formats, there will be little time for breaks among crew members.

Many in the dirt racing world are familiar with such mini-series as the DIRTcar Summer Nationals and the Southern Nationals in which teams compete in numerous races within a very tight window of time. Every national and regional touring series may have to be run like those two circuits over the remainder of those schedules.

Of course, one major difference between NASCAR and the series that compete on dirt is the lack of large television contracts that pay the sanctioning body, tracks, and teams. While there are Pay-Per-View offerings in dirt racing, tracks cannot afford to run races without fans. For the sake of keeping the sport alive, NASCAR’s tracks could stand a much better chance of surviving such a thing for a time or two knowing that there will at least be some revenue coming in if such a thing were deemed to be necessary at some point.

While NASCAR may very well have to institute midweek races to complete its full schedule, dirt racing tours may have to resort to having weeks with three races in them rather than the more typical two events. Thursdays or Sundays may have to be employed as race dates more than they already are to get in a sufficient number of shows within their respective seasons. 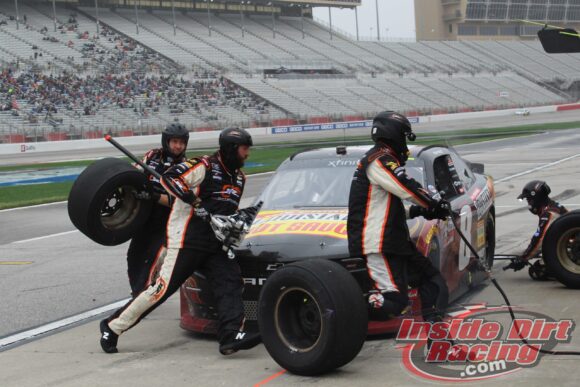 NASCAR crews will be scrambling when racing returns

Either way, the crew members who work on the cars are in for some busy days ahead, as if they weren’t busy enough already. But tightening the schedule whenever racing resumes will only add even more sleepless nights to these already sleep deprived souls. And while these folks are no doubt staying plenty busy even now, there’s nothing like racing. So no matter how tiring the future might be, everyone, including crew members, is looking forward to seeing and hearing cars back on the race track.