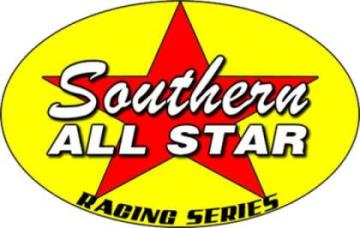 According to a press release sent on Saturday, March 14, longtime Southern All Stars Dirt Racing Series general manager Lynn Acklin has passed away.

“It is with a heavy heart to let my racing family know that long time GM of the Southern All Stars Lynn Acklin has passed way. Please keep his family and friends in your prayers at this time. Arrangements will be posted when available.”

On March 12, 2020 the series that has just begun its 37th season sent out a release stating that Acklin was taking a leave of absence from the Southern All Stars for family responsibility.

According to Acklin’s LinkedIn page, the resident of Fayetteville, TN had served as the GM for the Southern All Stars since 1989.

Ray Tennyson assumed Acklin’s duties when he took his leave of absence.