The Southern All Stars Dirt Racing Series assembled on Saturday evening at the Bearden Banquet Hall in Knoxville to celebrate their 2013 season. Awards and money were doled out to several drivers, crew members and supporters of the series from the past year.

New series announcer Ray Tennyson stated that the Southern All Stars, which began in 1982, played host to a total of 231 competitors in its 23 events this past season. There were fourteen different winners in those races.

Riley Hickman was crowned as the overall series champion after completing a season that saw him post eight top-5 and 14 top-10 finishes. “I’d like to thank my wife and kids who put up with a lot with us on the road as much as we are, but we’re getting to do what we love,” Hickman said in accepting his championship trophy. 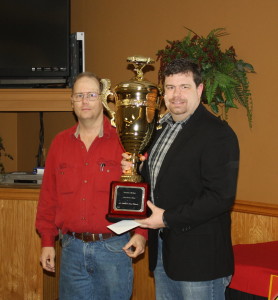 Hickman team member Brad Carvin was honored as the Southern All Stars Crew Chief of the Year. 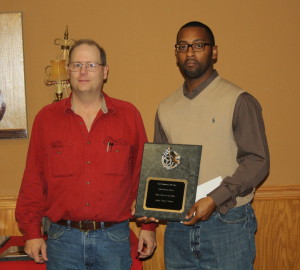 Bret Holmes of Munford, AL was named the Southern All Stars Rookie of the Year and was also rewarded for his runner-up finish in the overall standings. 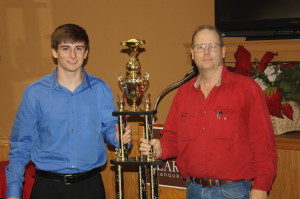 Others on hand to receive recognition from the series were: 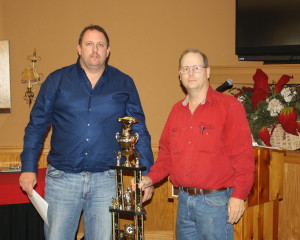 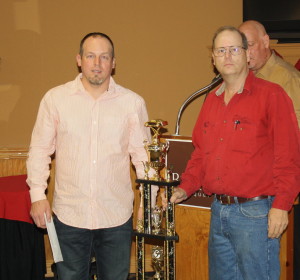 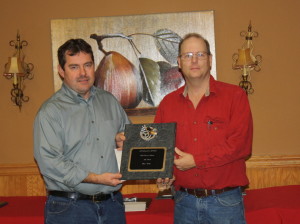 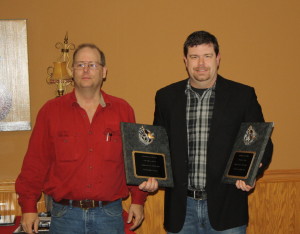 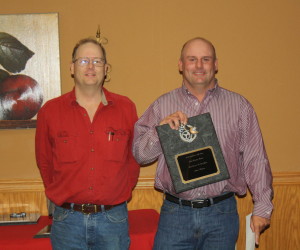 Stacy Holmes was named SAS Car Owner of the Year.