Home News Darrell Lanigan going back to familiar No. 29

Darrell Lanigan going back to familiar No. 29 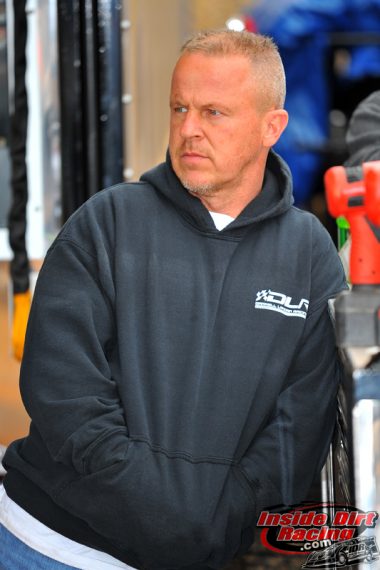 A post on the driver’s LaniganAutoSports.com website took steps offer some idea as to what the former World of Outlaws Late Model Series champion has planned for the future. According to the post, Lanigan will field his own No. 29 Club 29 Race Cars in 2019. Those cars will be built separately from the Black Diamond Chassis machines produced by Ronnie Stuckey(previously those two brands had acted as somewhat of a joint venture).

The release further indicates that, although not certain, the racer may return to the series on which he has achieved the most success after his three year stint with CBR in which he mostly competed on the Lucas Oil Late Model Dirt Series. The 48-year-old native of Union, KY is a three-time WoO Late Models champion and is the second winningest driver on that circuit behind only Richards.

Here is the full text of the website announcement:

Following a three-year stint driving for Clint Bowyer Racing (CBR), Darrell Lanigan will return to his self-owned, familiar #29 machine for the 2019 campaign! Darrell, who will now build Club 29 Race Cars separately from Black Diamond Chassis in his own Union, Kentucky race shop, is currently in the process of restarting his own Super Late Model program. While he is not 100% certain of his racing schedule for 2019, there is a chance that Darrell will return to the World of Outlaws Craftsman Late Model Series tour if all of the pieces to his team fall into place prior to “Speedweeks” in February. The #29 team will utilize Cornett horsepower when they take to the track at the beginning of next season. More information will be posted as news warrants and a new website will be on the way closer to the start of the ’19 season! 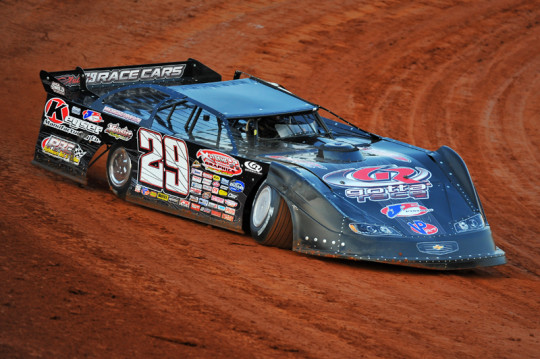 Darrell Lanigan will return to this familiar ride in 2019