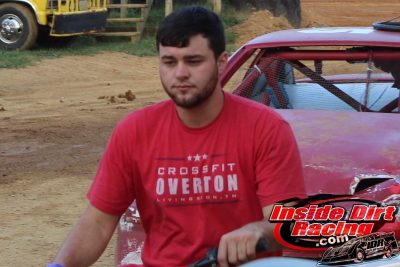 Brandon Overton put together a stellar season in 2018 that saw the 27-year-old driver win on the Lucas Oil Late Model Dirt Series, the Southern Nationals, Carolina Clash, the Ultimate Super Late Model Series, the Southern All Star Dirt Racing Series, and other events. Among those victories was the $50,000 Hillbilly 100 and the $20,000 Turkey 100 race for Crate Late Models. But even with all that success in 2018, the Evans, Georgia driver wasted little time after the curtain fell on the season that just ended before piecing together his plans for 2019.

Overton will join forces with Rum Runner Racing in the upcoming season. The team has previously fielded cars for former NASCAR Camping World Truck Series driver Joey Coulter but will now provide Rocket Chassis cars for Overton on a full-time basis while Coulter will run a part-time schedule in 2019. 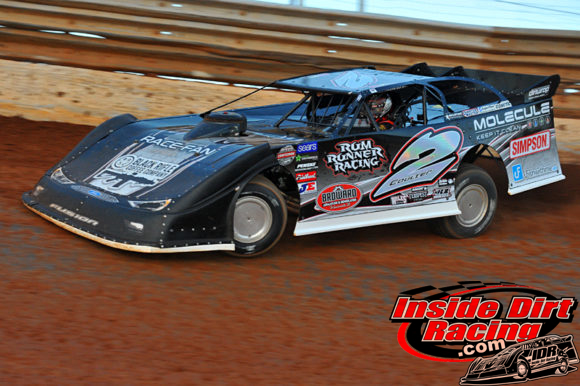 The No. 2 Rum Runner Racing car

“Just want to thank everyone who has helped me get to this point in my career,” Overton said in a statement posted on JoeyCoulter.com. “Really grateful to be given this opportunity. Looking forward to working with Harold, Joey and the whole Coulter family and trying to make this my best year so far.”

Coulter’s wife received an opportunity for advancement with the Simpson Racing Products company which will require that the family to move to Texas. 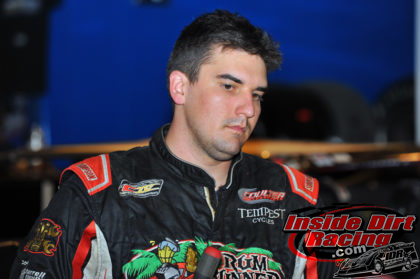 “We are really excited about bringing Brandon over to the #2,” Coulter said on his website. “Brandon has worked with Harold and I for years, regardless of the team Brandon has driven for. Brandon brings a lot of experience to the table as well as a no quit attitude that will fit right in with all of us at Rum Runner Racing.”

According to the statement, further details will be made known at a later date.