Coming off of a relatively quiet weekend last Friday and Saturday across the southeast as the Dirt Late Model racing world was supposed to be focused on Ohio’s Eldora Speedway, business is about to pick up for those of us within a 2-3 hour drive of Knoxville, Tennessee. Many of the national stars will be taking part in the Lucas Oil Late Model Dirt Series sanctioned Knoxville Nationals in Knoxville, Iowa but that doesn’t mean fans who enjoy touring series events will have to sit idle for another weekend.

There will be plenty of racing action with solid payouts for the winners taking place in and around the east Tennessee region this coming weekend.

Iron-Man Championship Series: This Chris Tilley-promoted tour will invade the Bluegrass State on September 14th and 15th with a pair of feature races for Super Late Model cars along with Modified racing and other classes in action as well.

Lake Cumberland Speedway in Burnside, Kentucky will play host to the Fall Fest 40 which will feature a $4,000-to-win main event for Late Models along with a $1,000-to-win Modified show on Friday night. From there, the series will head to Richmond(KY) Raceway to contest the $10,059-to-win Sunoco Paul ‘Butterball’ Woolridge Memorial for Late Models with the Modified machines also on the schedule as they compete for a $1,059-to-win purse. 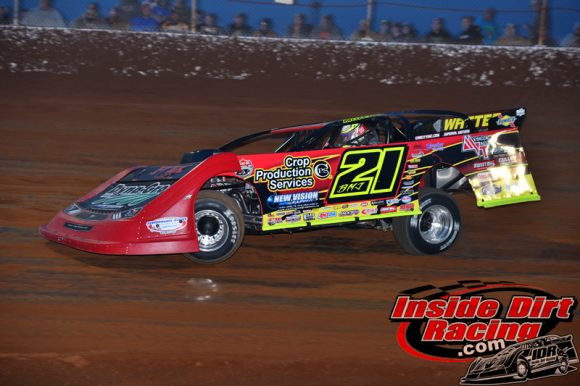 Billy Moyer, Jr. is expected to race with the Iron-Man Series this weekend.

Southern Nationals Bonus Series: Three of the next five races on this Ray Cook-promoted tour will pay $10,000 to the victor beginning with this Saturday night in Chatsworth, Georgia at the North Georgia Speedway. Crate Late Models will be among the classes joining the SNBS regulars on the third-mile track. 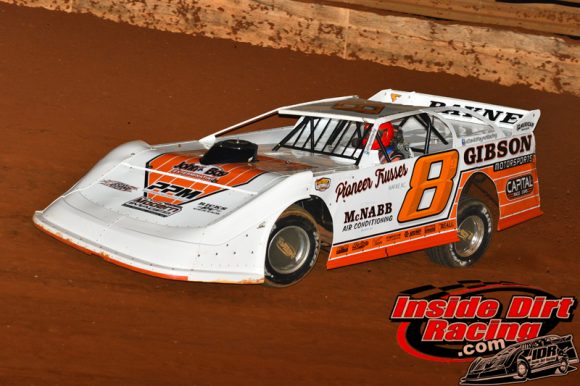 Southern All Star Dirt Racing Series: The Southern All Stars were among the few regional tours to race last weekend as Casey Roberts and Brandon Overton scored wins in Georgia at Oglethorpe Speedway Park and Screven Motor Speedway respectively.

This weekend the SAS tour heads to Sweetwater, Tennessee for a $4,000-to-win Dirt Slinger Classic at I-75 Raceway. Most of the track’s regular classes will join the schedule for Saturday night on the third-mile clay oval.

Jay Scott enters the weekend leading the Southern All Stars standings ahead of Ray McElhiney and Mark Dodson. 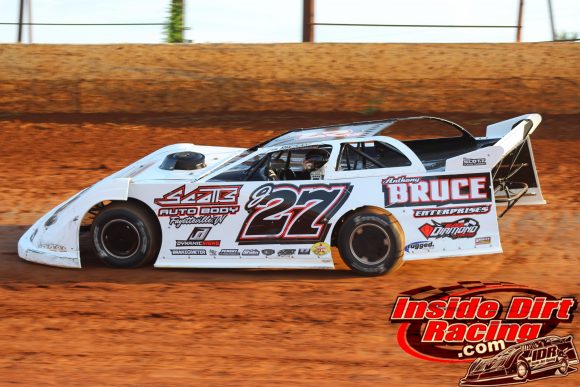