Home Blogs Will the Knoxville Nationals produce a surprise or an expected winner?

Will the Knoxville Nationals produce a surprise or an expected winner?

A look at the winners of the Dirt Late Model races that have paid $30,000 or more to win in 2018 shows that a number of those shows have been won by the wily old veteran stars that many would have predicted to win before the festivities for the events ever even signed in their first competitor. But at the same time, a look down the list of those big money winners also reveals some first-time crown jewel victors as well.

As has been the case for the past few weekends, this Saturday night will provide another opportunity for the best in the business of Dirt Late Model racing to earn a big payday when the green flag waves over the Knoxville Late Model Nationals at Iowa’s famed Knoxville Raceway.

With $40,000 awaiting the winner in this Lucas Oil Late Model Dirt Series-sanctioned event, the best of the best will no doubt be on hand. So whoever takes the checkered flag will have earned it no matter what their level of experience or number of previous crown jewels collected. 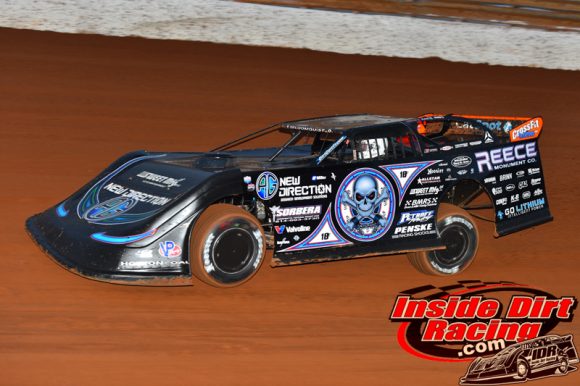 Scott Bloomquist(Dream, Show-me 100), Jonathan Davenport(Silver Dollar Nationals), Brandon Sheppard(USA Nationals), Chris Madden(Firecracker 100), and Earl Pearson, Jr.(Dirt Million) are among those wily old veterans that were not surprising champions of the biggest races held so far in 2018.

However, this season has had its share of first-timers in the events that offer monster payouts. Devin Moran(Prairie Dirt Classic), Ricky Weiss(North-South 100), and Brandon Overton(Hillbilly 100) visited victory lane for the first time in some of the sport’s most coveted features. 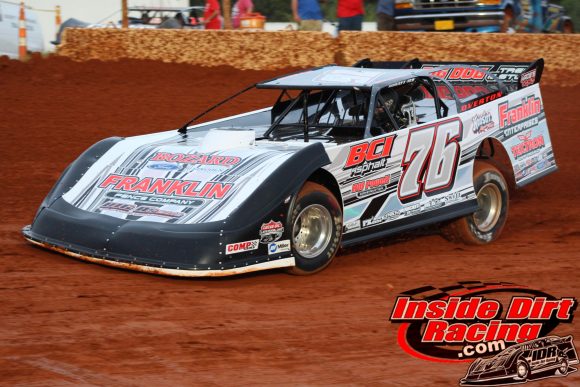 Who will it be at the end of 100 laps in Knoxville? Will there be another newcomer to a big time victory lane or will the post-race photos be made of a familiar face?