The Southern All-Star Dirt Racing Series will take to the Smoky Mountain Speedway this weekend for a pair of feature events in the King of the Mountain All Star Championship. At the same time, the American Crate All-Star Series and the Topless Outlaws Dirt Late Model Series will also compete for big purses at the Maryville, Tenn. track.

The American Crate All-Star Series will hit the track on both nights of the weekend on the 4/10 mile clay oval. On Friday night, the crate powered machines will contest a feature paying out $2,000 to the eventual winner. That will be followed up by a Saturday evening show that will dole out a $3,000 purse to the victor. 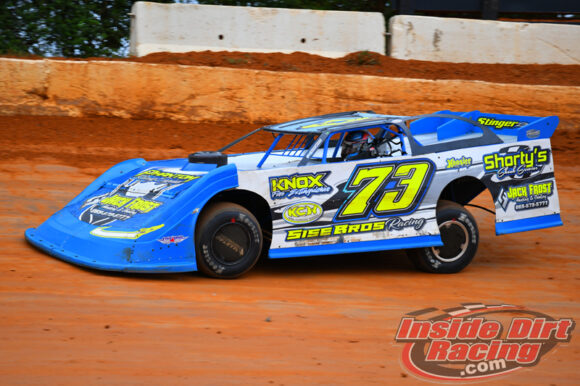 Sise and Arrington intensified their battle for the series lead in the two most recent tour races as Sise won on September 5th at Lizard Creek Speedway while Arrington countered with a victory the next night at Wythe Raceway. The features this weekend will serve as the final points-paying races of the 2020 campaign although a championship weekend that does not offer points will be contested at Volunteer Speedway in November. 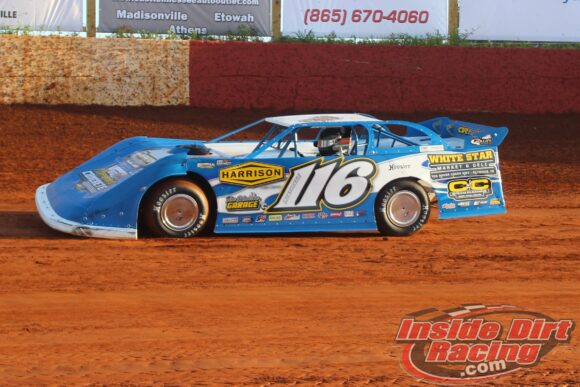 Also noteworthy on the American Crate All-Star Series is the fact that Randy Weaver has entered six events this season and has won all six. Among those triumphs was a trip to victory lane in the only visit so far to Smoky Mountain Speedway for the series back in May.

Weaver has these races on his schedule as he will attempt to go undefeated for the season in this series. 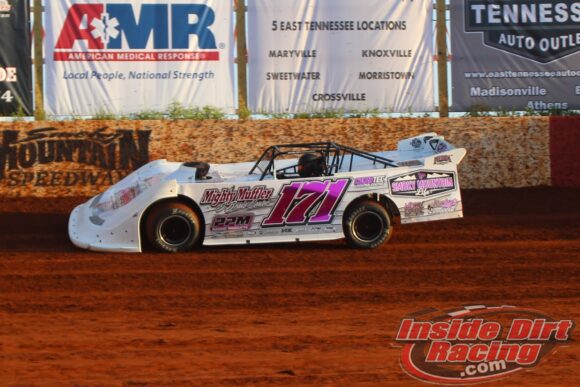 Cory Hedgecock is the only multiple time winner in the nine races contested by the Topless Outlaws so far in this disjointed season. The Loudon, Tenn. driver has scored three wins, including one in the tour’s only trip to Smoky Mountain so far this year. 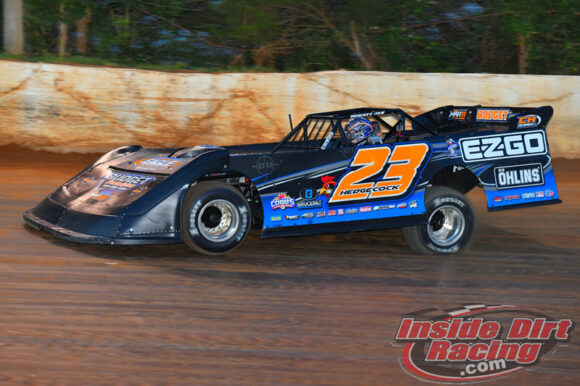 Hedgecock will be busy this weekend as he plans to enter both Southern All Stars races, both American Crate races and the single Topless Outlaws event this weekend at SAS.

The Sportsman Late Model division will also be in action this weekend with a $1,500-to-win feature on Saturday night.

The King of the Mountain All Star Championship will feature plenty of Late Model racing packed into both Friday and Saturday nights.