Home Blogs Still much that Brandon Sheppard could accomplish

Still much that Brandon Sheppard could accomplish 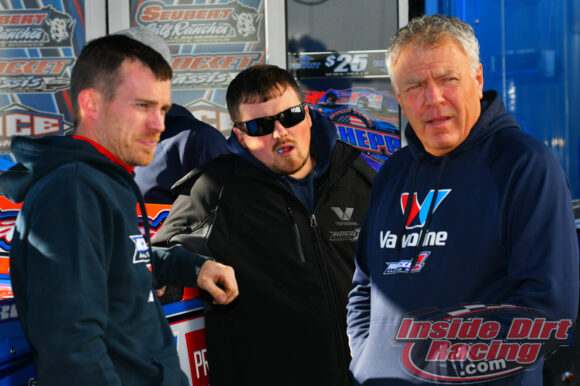 The term “great” is often overused in sports.

If the statistics say that a driver has won 23 features in one season, a national touring series championship, and the highest paying race contested in that particular year, any observer would have to declare that campaign as a spectacular one. But when those types of accomplishments are compiled by the same driver and team year after year, the term “great” must to be used.

That is exactly what Dirt Late Model fans have been a witness to over the past four years from driver Brandon Sheppard and the Rocket Chassis house car team owned and operated by that chassis building company’s co-founder Mark Richards.

The list of achievements is simply mind boggling as this driver and team are in the midst of one of the all-time great spans of dominance in the sport’s history, especially when the modern-day depth of competition is taken into consideration.

In 2020 alone, Sheppard has pulled into victory lane a total of 23 times(so far), has clinched his third World of Outlaws Morton Buildings Late Model Series championship, and won the $100,000 Dirt Track World Championship. As stated above, to do these sorts of things once would be amazing, but Sheppard and No. 1 crew in 2020 simply added to a list of similar seasons already compiled.

This is no fluke.

Over the past four seasons, Sheppard has won a total of 90 races. And it isn’t just that he wins races, he wins big races. The last four features that have paid $100,000 or more to the winner have fallen to this driver and his team(2019 Dirt Late Model Dream, 2019 Dirt Million, 2019 Dirt Track World Championship, 2020 Dirt Track World Championship). Add to those lucrative victories this year’s Silver Dollar Nationals at Nebraska’s I-80 Speedway which doled out $53,000 to the winner.

Sheppard is also a two-time winner of the Prairie Dirt Classic at Fairbury American Legion Speedway in Illinois. 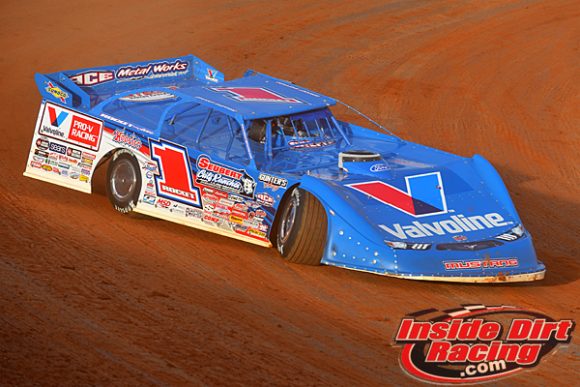 When the WoO Late Models finish off their season in The Last Call next week at The Dirt Track in Charlotte, Sheppard will be crowned as the series champion for the third time in his career. This will be the the second consecutive title for Rocket 1 Racing.

Double-digit numbers of feature wins has come to be commonplace. Taking the biggest paychecks in the sport seems to be an expectation. Championships are now the norm.

With all of the achievements listed above, keep in mind that Sheppard is only 27 years old. And it appears as if the New Berlin, IL star has every intention of remaining in Dirt late Models for a long time to come. There do not seem to be any NASCAR, Sprint Car, or other ambitions.

That being the case, think of what this driver could accomplish over the next twenty or so seasons.

Immediate goals could include collecting trophies from events such as the World 100, the North-South 100, and the Knoxville Nationals. But in the grander scheme of things, consider the shear numbers of wins and championships that could be piled up over the decades to come.

Although reaching the totals achieved by National Dirt Late Model Hall of Fame members Scott Bloomquist and Billy Moyer might be a stretch, gaudy numbers for this era of stern competition in series racing could absolutely be attained. If he keeps up at anywhere near his current pace, Brandon Sheppard will easily stockpile hundreds of trophies and souvenir checks.

Even at such a young age, it is not unreasonable to already be thinking about Brandon Sheppard’s place in Dirt Late Model history. With all the achievements already earned, there is still much that could be done.