The Ray Cook promoted Southern Nationals Series made its first ever trip to the Boyd’s Speedway for a special Tuesday night show. Along with that event, the track’s Crate Late Models and A & B Hobby classes ran in support. 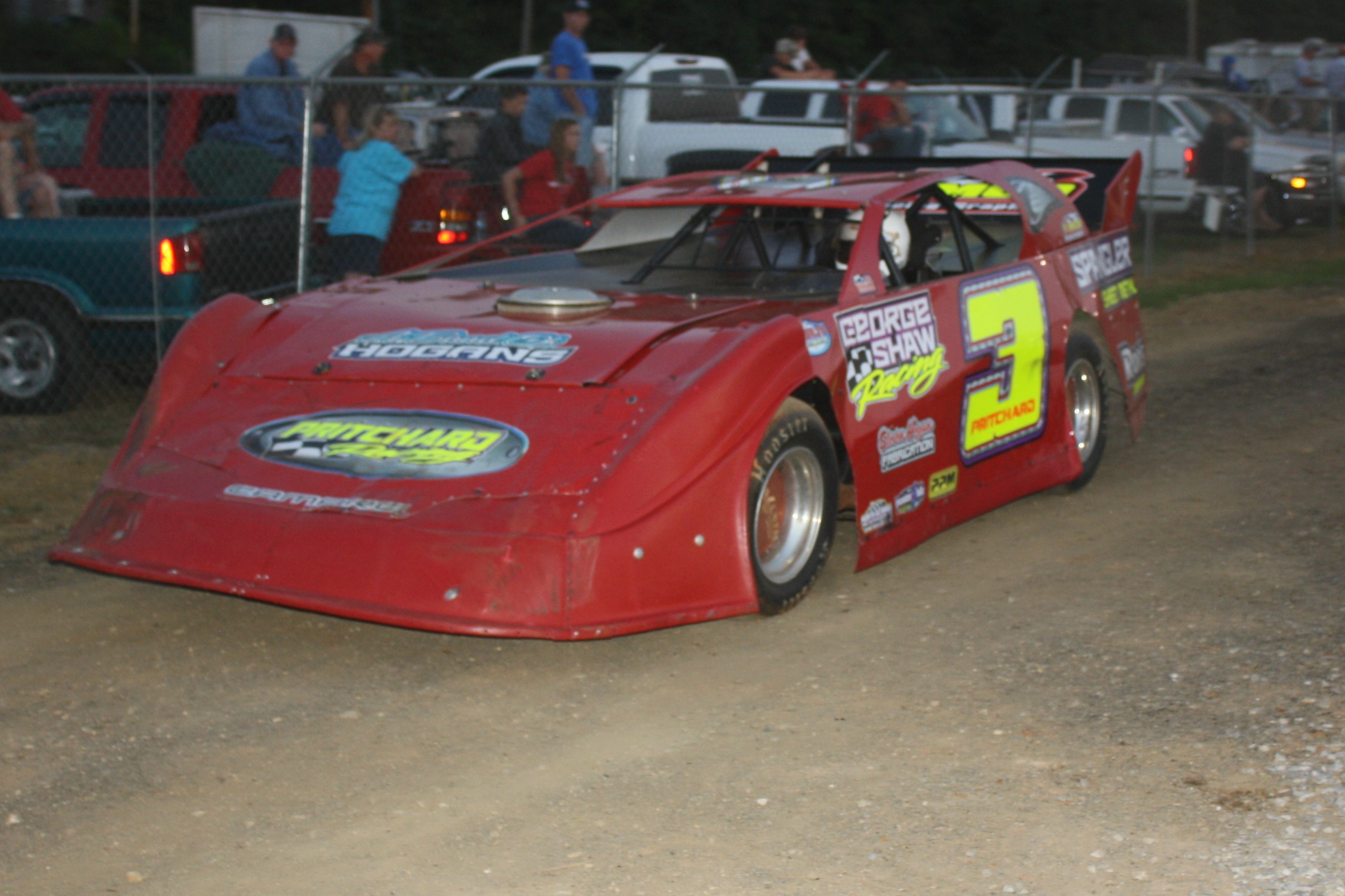 Bryan Pritchard survived a rough and tumble Crate LM feature to get the win at Boyd’s.

An overflow field of 30 cars were on hand to make an attempt in the Crate Late Model class. Since Boyd’s does not always qualify its regular classes, the field was broken into three heat race groups to determine the starting lineup for the feature.

Craig Burroughs beat out Jerry Coffman and Lee Gray to win Heat 1 and earn the pole position for the feature.

With the track’s curfew looming, the Crate Late Models took the green flag as the final feature of the night. Disaster struck immediately when the inside row of cars did not fire at the waving of the green flag, which resulted in a huge pileup before the field even made it to the flagman’s stand. Among the multiple cars receiving damage in the melee was Welshan, who has been red hot around east Tennessee in the Crate Late Model division.

Once the race finally got underway, Pritchard went to the lead with Coffman, Burroughs and Gifford right in his tire tracks. However, Coffman would pull into the pit area with a flat tire just two laps into the event.

A lap 3 caution was the result of a spin involving Gifford and Burroughs. Gifford had just moved around Burroughs to take the runner-up spot when the two made contact. Gifford was allowed to keep his position while Burroughs had to fall to the rear.

Pritchard and Gifford broke away during a brief segment of green flag racing while Welshan had recovered from the damage received earlier and began to charge through the field. But a yellow flag again waved on lap 10 for a spin involving the 4th running Owens. Ultimately, track officials had to stop the race at that point as time expired. 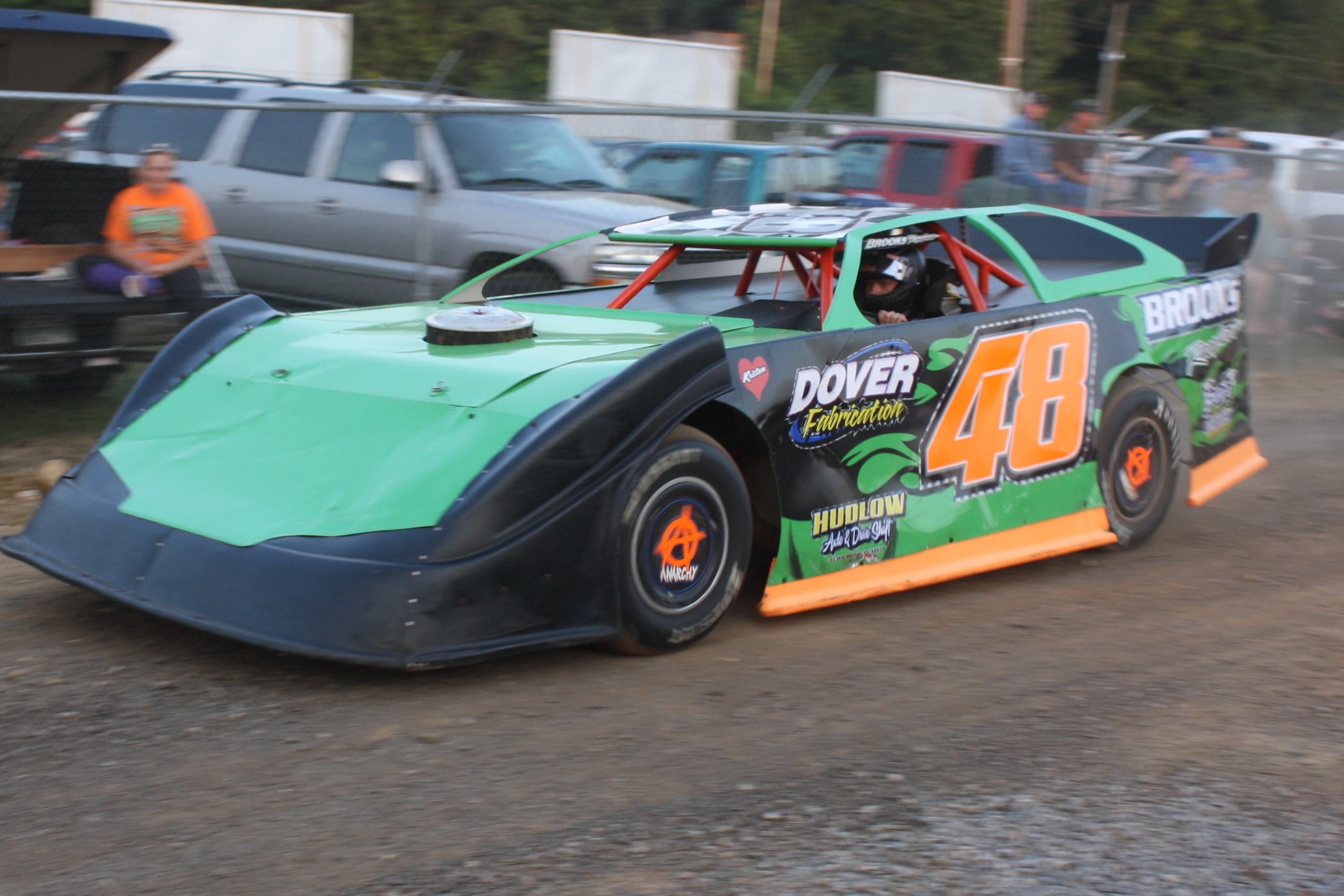 The A-Hobby class at Boyd’s Speedway has often been dominated by Booger Brooks in 2014, and Tuesday night was no exception.

Glen Seaton won the first of two heat races to earn the pole for the feature while Brooks started from the outside of the front row in the main event after his win in the second heat.

In the feature, Brooks shot immediately to the lead and was never seriously challenged over the course of the 20 lap distance.

At the finish, it was Booger Brooks, Glen Seaton, Brandon Stanfield and Josh Beagan.

Jimmy Smith took the win in the B-Hobby feature over Jim Gilbert and Lamar Hughes.