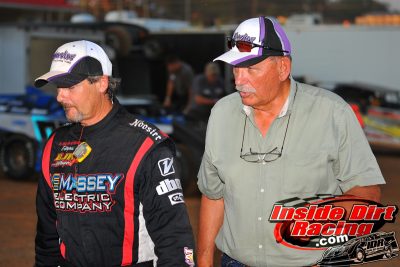 The Larry Garner-owned Blount Motorsports team based out of Maryville, Tennessee has announced that it will no longer operate as a Dirt Late Model organization. The announcement was made on Wednesday via the team’s BlountMotorsports.com website.

Throughout its history the team has fielded cars for drivers such as Tommy Kerr, Billy Ogle Jr., Casey Roberts, and most recently, Donald McIntosh. Numerous feature wins throughout the region including triumphs with the World of Outlaws Morton Buildings Late Model Series and the Lucas Oil Late Model Series. Multiple regional championships in the Schaeffer’s Oil Southern Nationals with Kerr(2009), Roberts(2018), and McIntosh(2021) were attained. Also, the team won three consecutive Schaeffer’s Oil Spring Nationals titles with Ogle in 2014 and McIntosh in 2015 and 2016.

In the announcement, Garner explained the reasons for shutting the operation down:

“We, my son Steve, Tommy Kerr and I, started the team 15 years ago racing Saturday nights at Smoky Mountain. We won the track championship that first year then started racing more on a regional level. Back then you could field a competitive team without breaking the bank and were able to race with the travelling circuits when they came to town without a lot of extra expense. We made the most of those races and even won a couple of them.

“Today you can’t compete with the teams on that level unless you are willing to do and spend a lot more than we are comfortable spending. It has always been a business, but today it is a big business.”

The release states that all of the team’s equipment is to be liquidated. 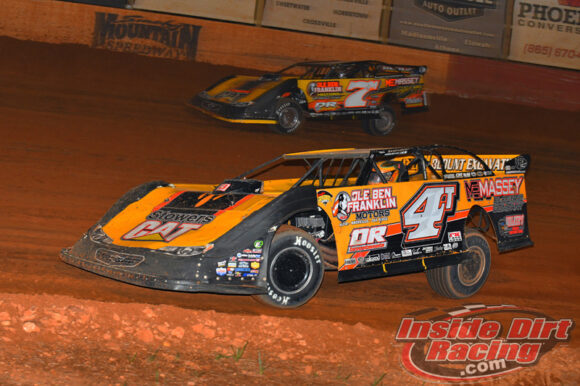