Bill Ogle Sr. has passed away after long cancer battle

Bill Ogle Sr., long time co-owner of Atomic Speedway, has passed away after a lengthy battle with cancer. Ogle, along with his brother Jack and Jim, bought Atomic Speedway from Bob Martin in the late 70’s and operated the 1/3-mile track through the 1993 season. During their time as owners, the Ogles elevated Atomic into one of the premier tracks in the country. 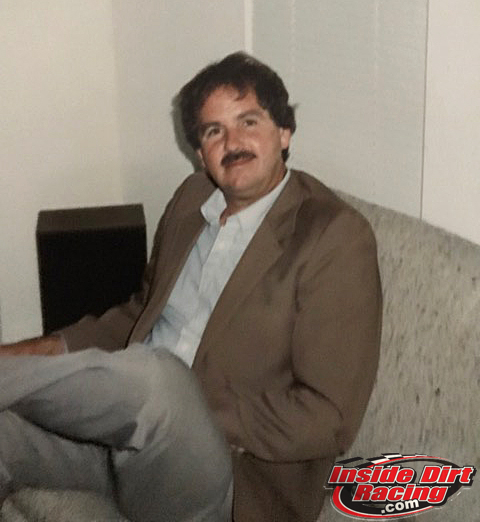 The Ogles also owned Smoky Mountain Speedway in the late 70’s into the late 80’s. They brought one of the biggest NDRA races to the then 1/2-mile speedway.

After the brothers sold Atomic Speedway, Ogle continued to race well into the early 2000’s. He also fielded a Winston Cup car for his son, Billy Ogle Jr., at Richmond International Raceway.

In recent years, Ogle spent much of his time with his classic car collection and attending various car shows across the region. He was diagnosed with cancer last year and fought it until his passing on Tuesday. He was 79. 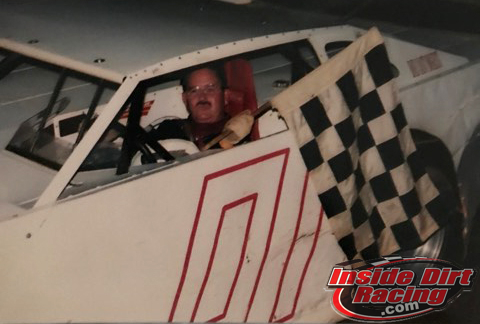