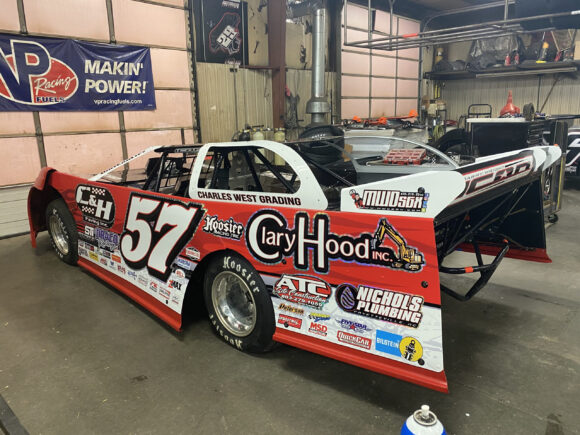 In an announcement made on Friday, it was made known that Zack Mitchell will take the wheel of the Barry Wright Race Cars house car during the upcoming 2021 Dirt Late Model season. The Enoree, SC native will join forces with the veteran car builder whose house car machines have been driven by the likes of championship winning drivers Jonathan Davenport, Jimmy Owens, Chris Madden, and Darrell Lanigan. 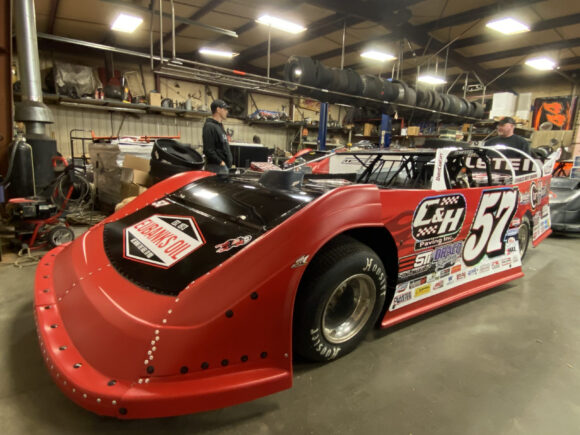 Mitchell has driven his family-owned Barry Wright-produced ICON race cars throughout much of his racing career.

“As the race season was winding down, we knew about the opening in Barry’s
car,” Mitchell explained in a press release stating the move. “We had a chance to chat with Barry and things gained momentum from there. We have been driving ICONs for over a year and have had some good success, so that certainly helped.”

Lance Wright, son of legendary car builder Barry Wright, believes the new pairing will serve both driver and team well. The relationship already in place between the two should make the transition a relatively easy one. 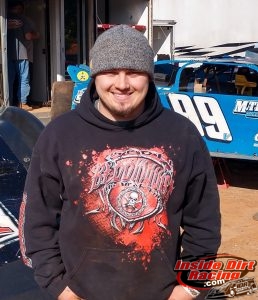 “My dad Barry and I have known the Mitchell family for a long time and have watched Zack advance through the dirt racing ranks,” the second generation chassis builder pointed out. “Zack has done really well these last few years driving super late models in regional series competition as well as running the national events when they visit the Southeast. We look forward to him continuing the tradition of the excellent drivers that have worked with us in the past.”

The Cowpens, SC-based team will debut with their new pilot in the Drydene Xtreme DIRTcar Series event slated for February 21st at the Cherokee Speedway in Gaffney, SC. Plans beyond that have yet to be finalized.