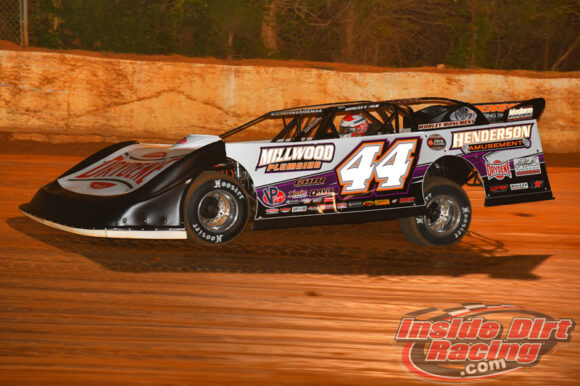 Chris Madden was the 2019-20 Xtreme champion

Last year a new series appeared on the scene as the Drydene Xtreme DIRTcar Series went in motion to fill the only void on the yearly racing calendar in the southeast. A six-race schedule was set and a prize of $20,000 was offered for the eventual champion. Ultimately, six drivers registered perfect attendance in what would prove to be a five-race tour after a weather-related issues claimed the event originally planned for Georgia’s Cochran Motor Speedway.

The historic Blue-Gray 100 will again serve as the starter for the Xtreme DIRTcar Series as cars and drivers will take to the track at the Cherokee Speedway in Gaffney, SC with a $10,000 first prize on the line. That event will be contested this Sunday(November 22, 2020).

This year’s champion will earn $15,000 with payouts extending through the top-10 positions in the final standings.

InsideDirtRacing.com hopes to offer live updates and other coverage from many of these events. DirtVision.com will offer live coverage of these races.