Home Blogs Without Scott Bloomquist, the future is now for dirt racing promoters

Without Scott Bloomquist, the future is now for dirt racing promoters

Promoters of big dirt late model racing events will be getting a glimpse of the future for the remainder of the 2018 season. That future is when the time comes when Scott Bloomquist decides to hang up his helmet for good. No one knows when that time will come. It’s not a matter of if, but when.

Bloomquist is still at the top of his game and still a huge fan draw. His domination in The Dream at Eldora Speedway and his ability to win a B-main at Lucas Oil Speedway on essentially on three wheels is proof the 54 year-old show no signs of slowing down any time soon. 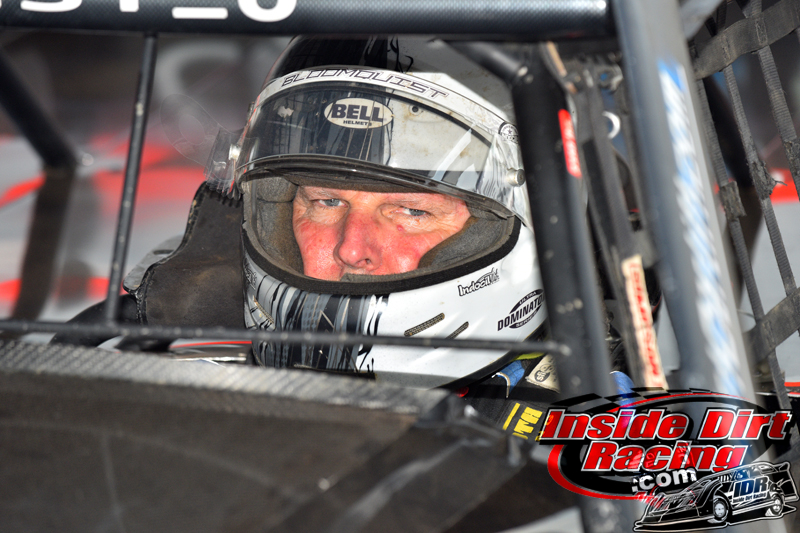 Promoters across the country that hosts Lucas Oil Late Model Dirt Series races, as well as other top events on weekends the Lucas series is off, could count on Bloomquist’s arrival and the droves of fans that follow him through the gates. Having Bloomquist show up at your track to race was a promoter’s dream.

In the back of every promoter’s mind has to be that thought of what things will be like when 0 decides to call it career. It will happen, someday. But that was a problem for another day…until now.

When word began to trickle out this past Saturday that Bloomquist would be out of racing for several months to have surgery on a torn rotator cuff, promoters had to stand up and take notice. The official word from the Bloomquist camp is the Mooresburg driver will be out up to seven months due to rehab of what is usually a serious injury. How will attendance be affected over the remainder of the 2018 season?

No one can say for sure how many fans Bloomquist has. But it’s safe to say he has the most and it’s not even close. Even at regional events where Bloomquist is not racing in, a number of Bloomquist shirts and hats can be seen. Go to a Lucas race, Eldora, or other big event where he is racing, it seems as though every third or fourth shirt in the crowd is a Bloomquist shirt.

Events like the World 100, North/South 100, Dirt Track World Championship, and other big money races will still draw thousands of fans and those promoters should have no problem making money off their event. The typical one-day Lucas show, that could be a different story. 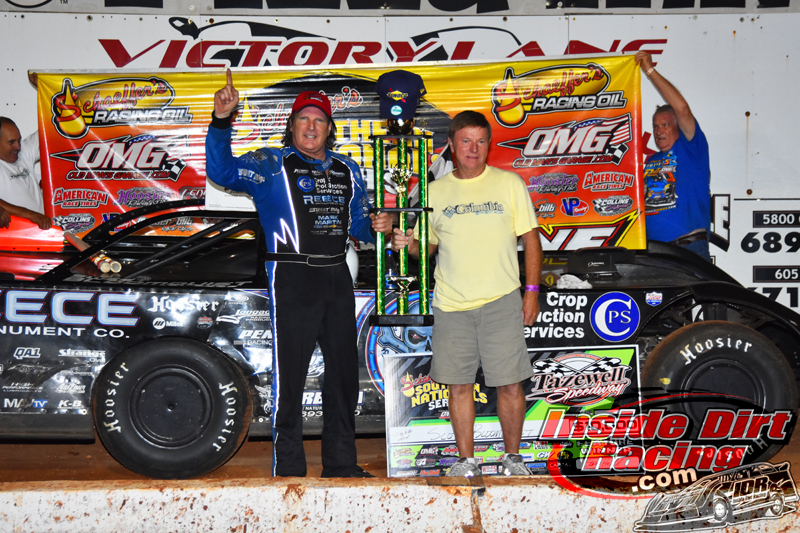 Scott Bloomquist and Mike Reece in Tazewell’s victory lane in 2016.

Lucas races without Bloomquist will still draw good crowds. In some locations, they will still draw great crowds. They still have star power such as Jonathan Davenport, Josh Richards, Tim McCreadie, Jimmy Owens, and more.

But what about those places where 300-400 less people in attendance is a real possibility? Let’s look at some numbers.

The average one-day Lucas race typically has an average ticket price of $30 per person. If 300 people at $30 per person do not come, that is a loss of $9,000. If a track is on the hook for $80,000 in purses for that night plus insurance, pay for workers, etc., a $9,000 hit could mean the difference in a promoter making money or losing money for the night. Most promoters count on making money on these types of races to help fund the rest of the season or finance upcoming facility upgrades. Keep in mind, this does not count loss of money at the concession stand.

The above example is a worst-case scenario. It remains to be seen how Bloomquist’s absence will affect the one-day races. With a heavy dose of Lucas races coming up over the next two months, many promoters will find out the loss of the sport’s most polarizing driver will affect their bottom lines.

The other unknown question is how likely are some fans likely to attend certain events knowing Bloomquist will not be competing. Eldora has been Bloomquist’s playground over the last several seasons, especially in The Dream. Will some fans, that do not like Bloomquist, be more likely to attend some of these races since they know they won’t have to see their least favorite driver win? That’s another unknown for promoters. 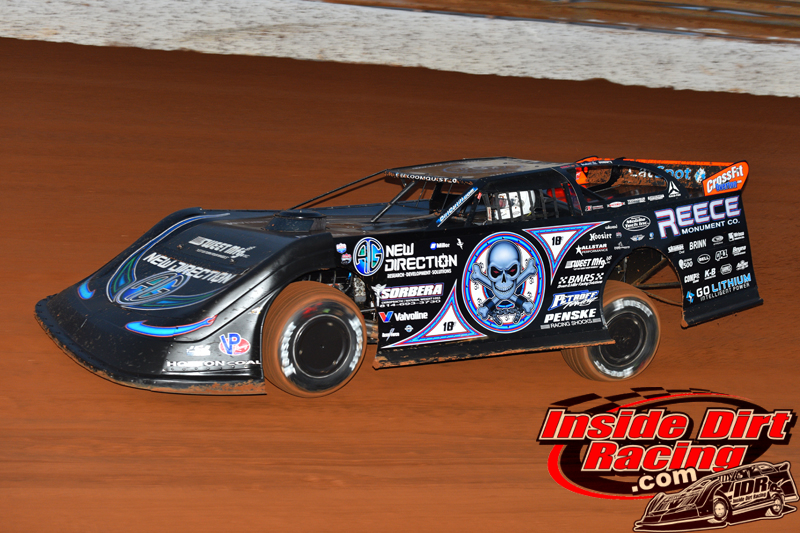 If there is one positive from the prolonged absence of Bloomquist is it will allow promoters across the country to examine the overall health of the sport without the sport’s biggest name. This should give some planning for promoters for the time when Bloomquist does quit racing as a driver.

Just like when Dale Earnhardt passed away in 2001, some of his fans quit the sport while others picked another driver and stayed around. A similar situation could happen with Bloomquist’s fans where some quit and some continue to take in races. There’s no doubt many are true race fans and Bloomquist just happens to be their driver. They will continue to attend races. The question, both for the remained of this season and in the future, is how many of those are there that will still continue to support the sport. That is the question promoters are asking themselves now.

Editor’s note: Bloomquist revealed late Friday his shoulder pain is due to arthritis, not a torn rotator cuff as was earlier reported by Bloomquist himself. He will no longer need surgery and plans to finish out the season as previously scheduled.