This site is dedicated to covering dirt racing action from around the East Tennessee region by providing fans, racers and promoters with up-to-date information about recently completed and upcoming events. The site will offer the combined efforts of Michael Moats and Richard Allen, two of the area’s most well known media sources for dirt racing information.

InsideDirtRacing.com will provide insight into the East Tennessee dirt racing scene by offering feature stories, live updates, interviews, breaking news and more. Your favorite drivers and tracks will be spotlighted for the purpose of promoting their efforts and keep fans in the know. 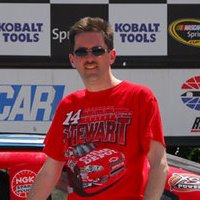 Michael Moats has been covering dirt racing for over 10 years as a photographer and writer. He has written for the Knoxville News-Sentinel, Dirt Late Model magazine, and Late Model Illustrated. His photography has been featured in some of the most well known publications and websites in the sport. He also runs the popular MRMracing.net website which provides photos and contains a message board that has become the area’s premier site for fans to find information and voice their opinions. 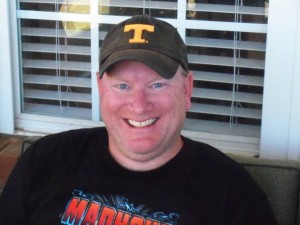 Richard Allen began writing about NASCAR for Sevier County’s The Mountain Press in 2007. He then started the NASCAR themed website RacingWithRich.com in 2008. He has also written for The Knoxville Journal, covering both NASCAR and local racing. In 2009, he started the TennesseeRacer.com website for the purpose of covering local racers and events with feature stories and live updates. He is a member of the National Motorsports Press Association.

It is our hope that this site will become your first and most trusted source for dirt racing information from around the East Tennessee region. Please check in often to keep up with all that’s news from this area.