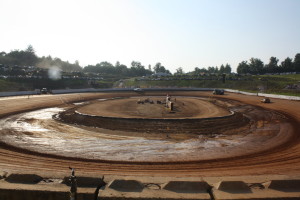 The Wartburg Speedway has released its 2014 schedule and it looks to be a busy season on the high banked quarter-mile track. A total of 23 race dates are set, highlighted by a couple of lucrative Late Model shows. The track will operate primarily on Saturday nights.