Warrior Race Cars held its annual open house last Saturday. The open house has become an annual tradition by Sanford Goddard and crew at their shop in Knoxville.

Folks came in to tour the shop, grab a bite to eat, and even share some stories. The new 2014 chassis was on display painted in a bright red color. Another unfinished chassis with pink decking was also displayed nearby. Several vendors were also set up to give information on their products.

One of the highlights of the open house was hearing stories from the likes of Herman Goddard, Freddy Smith, and Brian McLeod of Late Model Illustrated. Those three have seen over a combined 100 years of racing.

Herman Goddard told stories of some of his early racing days, including one about using Nitrous Oxide to help him win a number of races at Atomic Speedway. When asked if he was ever caught with it, Goddard replied he was never caught with it and still had the equipment at his house. Goddard told other stories, some of which could be used in upcoming issues of Late Model Illustrated.

Other Warrior employees were on hand to discuss their inventory and upcoming plans. Fabricator Mike Nuchols talked about putting more emphasis on marketing in the immediate area.

Warrior hopes to capitalize on the success of drivers such as Vic Hill, Chris Ferguson, Keith Chapman, Will Vaught, Jeff Smith, and many others.

Check out some of the photos from the 2014 Warrior open house. 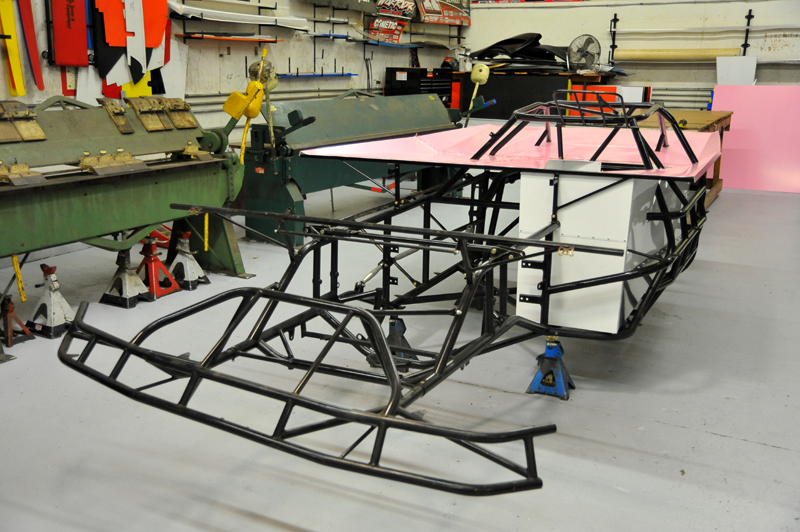 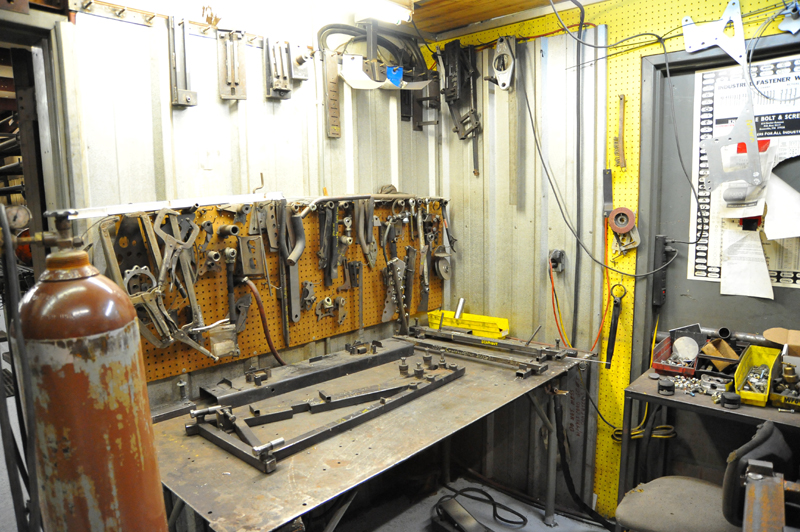 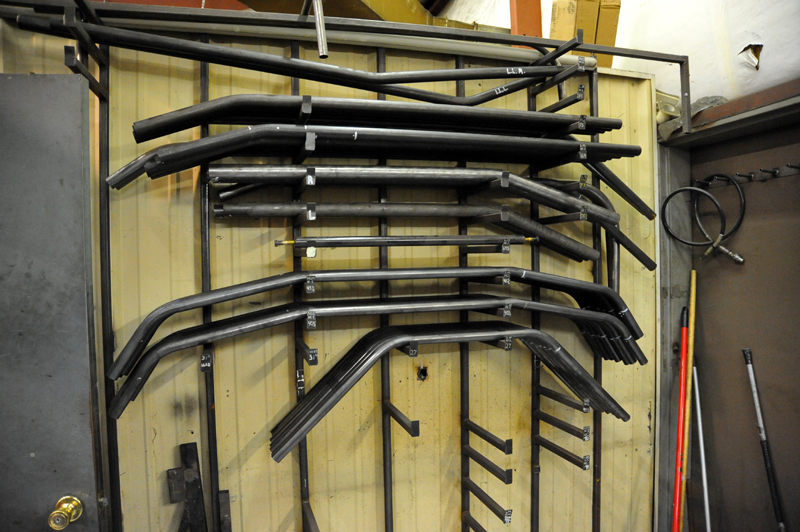 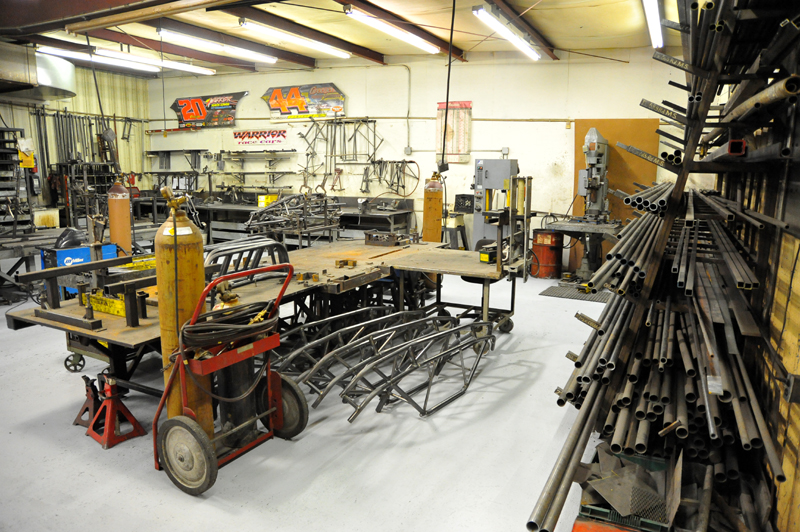 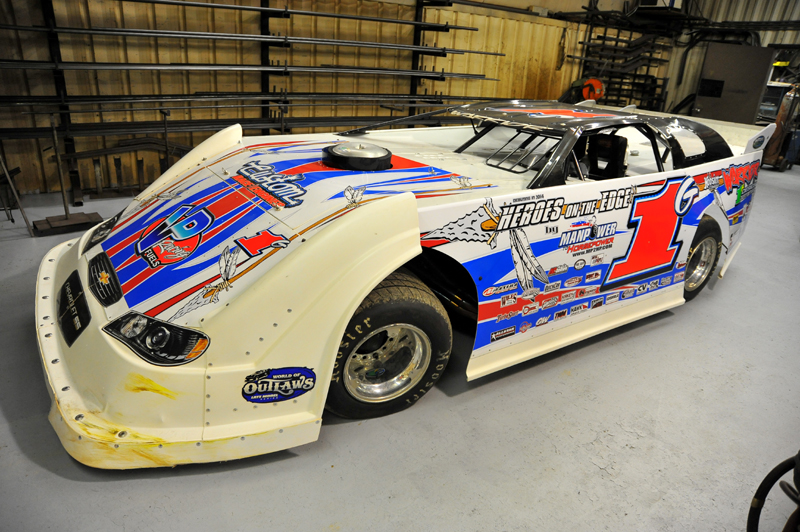 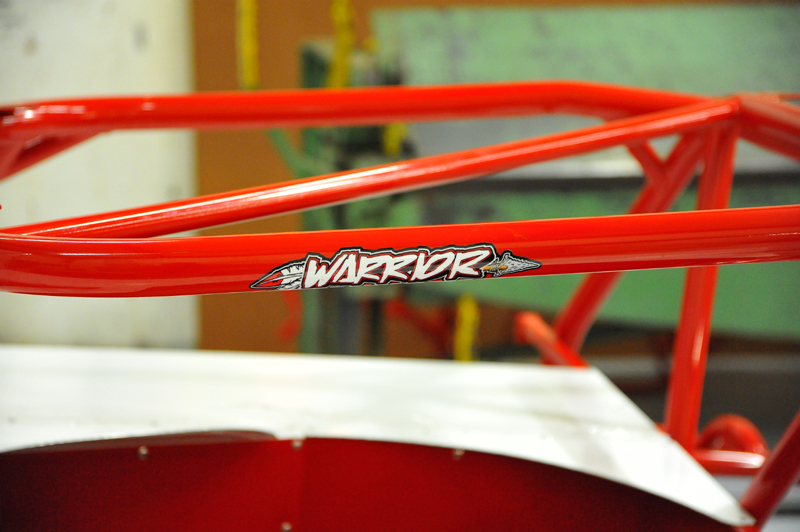 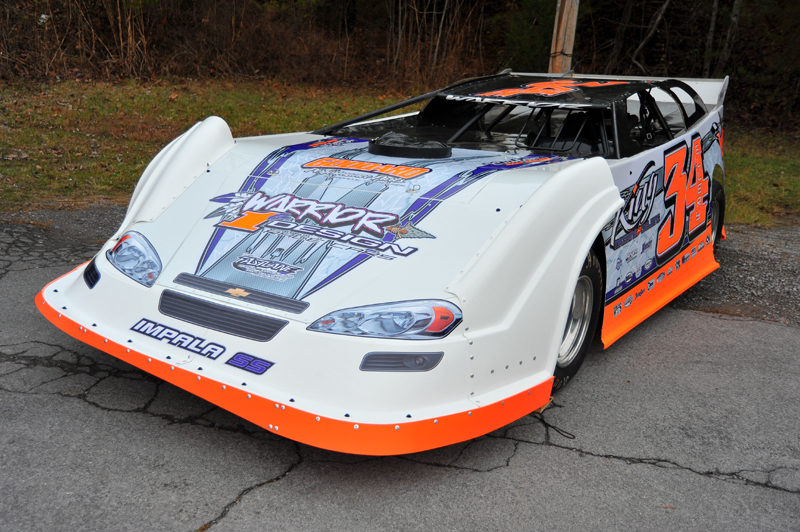 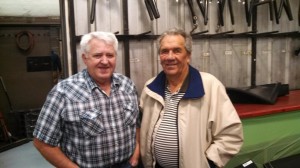