It has been a tough several days for this in the local racing community in east Tennessee with the passing of three legends in the sport – Bob Martin, Bill Corum, and Harley “Fuzzy” Orange.

Bob Martin passed away on February 18 from a lengthy illness. Martin was the founder of Atomic Speedway. After visiting several race tracks where the facilities were less than ideal, Martin decided to build his own track. He bought the property just off Interstate 40 at the Loudon and Roane County line. Atomic Speedway opened in 1970. Martin operated the 1/3-mile speedway until the late 70’s.

In recent years, Martin attended a number of racing reunions including the Atomic Speedway reunion held a few years ago.

“Little” Bill Corum passed away on Thursday from a year-long battle with lung cancer. He was 80. Corum was know for his red, white, and blue stripes in the number 21 on his car. 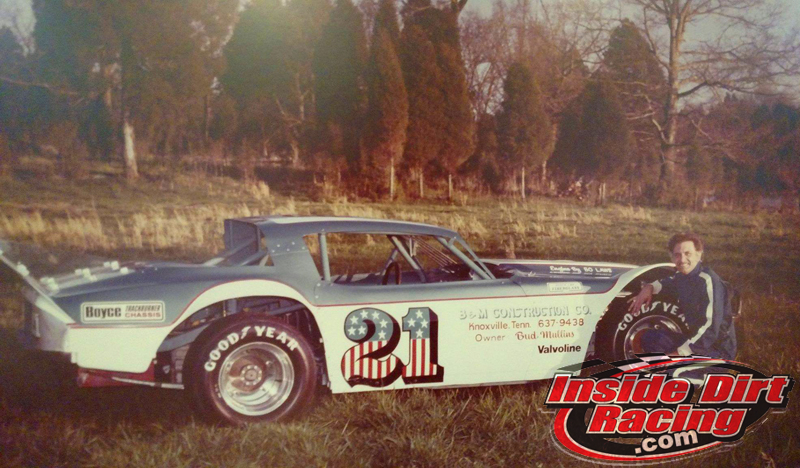 Corum raced for over three decades and racked up wins at nearly every area race track that was open during his racing career. He won numerous track championships as well. Corum’s biggest win was in a NDRA event at Atomic Speedway in 1981. He was inducted in the East Tennessee Racing Hall of Fame in 1992.

Corum was one of the most popular drivers among fans and fellow competitors. His bright smile was a welcome sight at any race track.

Fuzzy Orange was a long-time track official at Atomic Speedway who passed away on Monday night. Orange also became an official with the NDRA series. Known for his big, orange beard, Orange was one of the most popular officials in the area. Over the years, Orange became friends with many of the racers in the area. He was inducted into the Atomic/Smoky Mountain Speedway Hall of Fame in 2016. 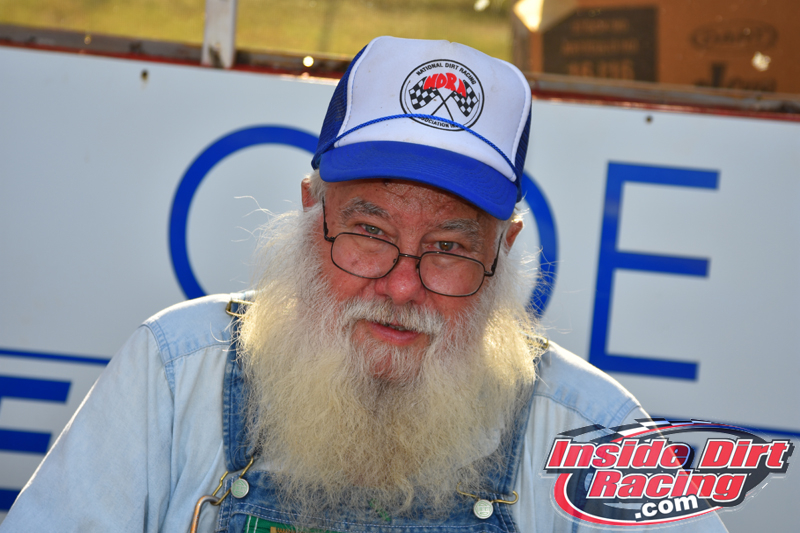 All three of these legends will be truly missed.