Volunteer Speedway has been one of the most popular racetracks in East Tennessee during the last three decades. Landon Stallard, the new owner of the Bulls Gap, Tennessee track, hopes to get it back to that level after years of questions about the future of the facility.

Under the ownership of Ed Turner and the early years of Joe Loven’s ownership, Volunteer Speedway held plenty of big money races and attracted many of dirt late model racing’s top drivers. Weekly racing programs were also popular, as well, with drivers such as Jimmy Owens and Duayne Hommell cutting their teeth at the track.

In recent years, the track has seen a bit of a decline as the health and interest level of Loven declined. Volunteer became a special events only track for a number of years that continued to draw big crowds for events such as the Spring Thaw and the Scorcher.

For 2017 and 2018, 411 Motor Speedway owner Mitch McCarter leased the track and ran it in conjunction with 411. A few special events were sprinkled in. The track saw a revival with good car counts and good attendance numbers at most races. 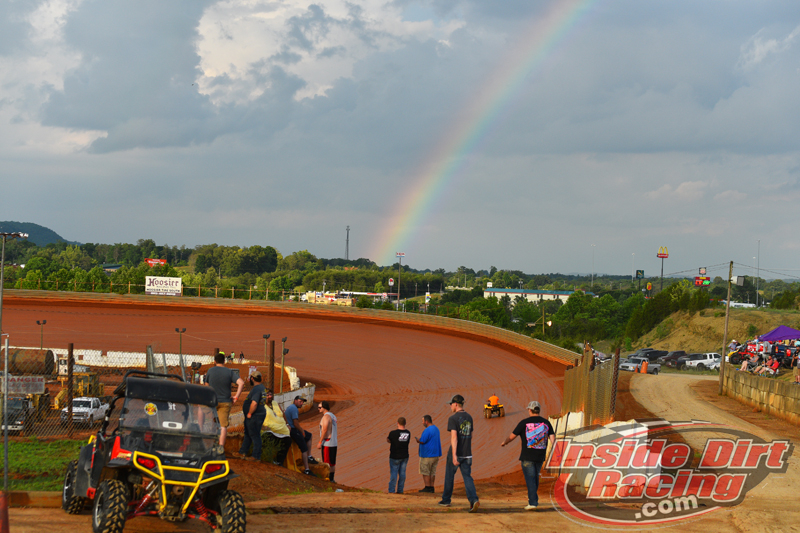 With the lease expiring and no deal being reached to buy the facility, McCarter turned all his efforts back to 411 and a big cloud was left hanging over the future of Volunteer. Various rumors circulated the track was going to be sold to a company looking to turn the speedway property into something other than a racing facility. Many feared the end of Volunteer Speedway was near.

Just as the 2019 season was about to begin, an announcement came from FASTRAK president Stan Lester that he was joining Phyllis Loven in operating the track for the 2019 season. For dedicated fans and drivers of “The Gap,” it meant at least one more season of racing at the high-banked track, but questions about the long-term future of the track remained.

It was not long into the season that more rumors began to surface as to the future of Volunteer Speedway. This time, the rumors based around a possible new owner that intended on keeping the track as a racing facility. Then on May 25, an announcement was made at the driver’s meeting that Kingsport businessman Landon Stallard had purchased the facility. 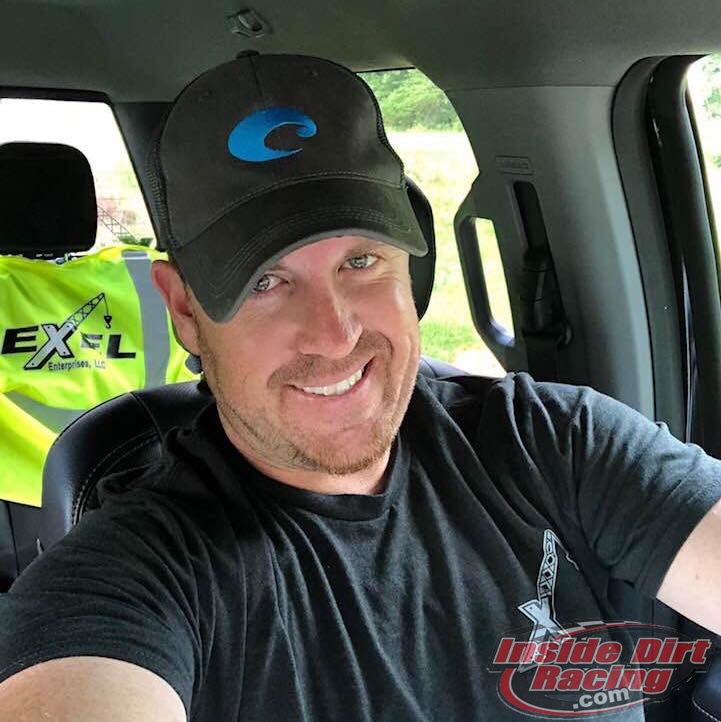 Stallard’s background in racing mainly came from being a fan who watched many races at Volunteer Speedway dating back to the mid 80’s. He got into go-carts for a short time in the late 90’s. His 13 year-old son, Kyle, wanted to get into racing, but was eyeing at a future NASCAR career. Asphalt tracks would not allow the younger Stallard to compete. The family then turned their attention to dirt racing. It was soon afterward that Stallard had a chance to buy Volunteer Speedway.

“It started out the first of the year we were trying to get my son into racing, then it turned into a opportunity to buy the track,” Stallard said. “I didn’t see that coming, but I wanted to take advantage of the opportunity to buy the track. I know the history of the track and the passion people have for it. I know the potential the place has and I wanted to be a part of bringing that back.”

One of the first things Stallard did was to introduce himself and be involved with the fans and drivers on social media. He hopes it will be something he can use as a positive.

“Everybody’s telling me not to get onto social media, to put myself out there,” Stallard explained. “I want to know what the fans want. If there’s a problem, we’ll fix it. If we can’t, we’ll explain why we can’t. Same way for the drivers. We want people to come to us if they have a problem. We want to fix it. We don’t want people mad and then going to other tracks.” 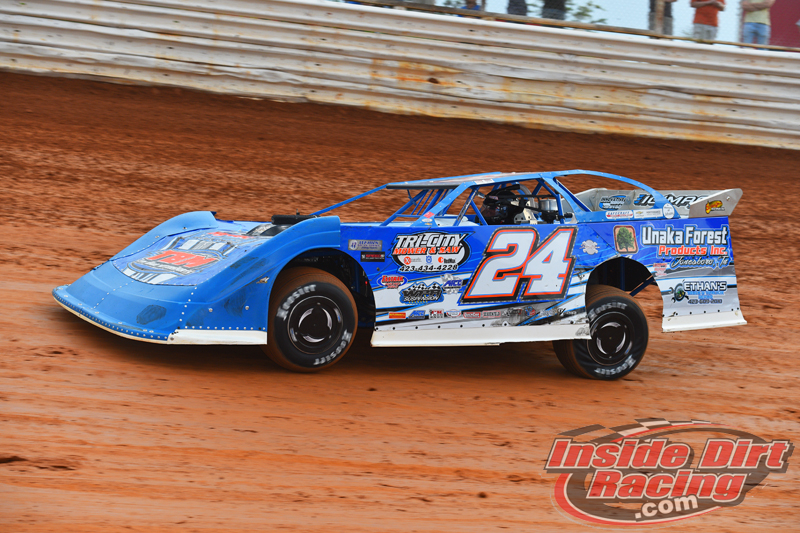 Stallard said he is big on appearance. He and his crew have already performed some painting and other maintenance projects. But more is to come, according to Stallard.

“I’m O.C.D. about appearance,” Stallard said. “Even though we’ve made a lot of gains since we go it, I still walk in there and it’s like eyesores all over the place. We’re going to do some structure repairs. I’d like to build a new tower, upgrade the bathrooms, upgrade the bleachers, we’ve got a ton of new signs made with a bunch of new sponsors coming on board. Basically, upgrade everything at the track, a new score board, and keep it landscaped. We have a ton of work still to do.”

Volunteer has seen a resurgence in attendance and car counts since Stallard has taken over, all have been weekly events. He sees a strong weekly program as the key to long-term success.

“I’m working hard to put together one the best and biggest points system this area has probably seen in the last decade or two,” Stalled said. “We feel if we have a big purse, a big points purse, that’s going to make guys dedicate to Volunteer and we want that for the fans.”

“We’ve been averaging almost 90 cars a week and that’s what the fans want to see. Whatever we got to do to keep that up, that’s how we’ll do it, we reward our drivers for racing with us.”

Those special events that put Volunteer Speedway on the national map is also part of Stallard’s vision for the speedway.

“We definitely want the World of Outlaws, we want Lucas Oil, we want the World of Outlaws sprint cars,” Stallard added. “This year, we kind of got in so late we kind of missed out on it for this year’s schedule with the bigger series. But next year, we’re going to load it up. At the same time, it’s not all about the big races. It’s about the guys that support us every week, but we’re going to mix it up to have some big series plus our local guys every week.”

Though new to the promoter’s game, Stallard fully understands the challenges with other area tracks being so close by. He is hoping to work with the other track owners in the near future.

“I think if we could all work together it would be in the best interest for all of us,” Stallard stated. “I just have a lot of drivers come up to us and say Bulls Gap is where they want to run. I don’t want to hurt nobody at all, but we have to look out for our future. I don’t know if one of us can run on Saturday night and another on Friday night. I just think there are so many tracks close together that we need to work together.”

When the initial schedule came out in March, the Scorcher was among the dates on the schedule as part of the Bristol/NASCAR weekend. Due to the track’s connection with sponsor Food City and the Food City Race Night scheduled for the same night, this year’s Scorcher will not take place. Stallard added the Scorcher will be back on next year’s schedule.