Home News Spring Nationals headed toward what could be decisive weekend

Spring Nationals headed toward what could be decisive weekend 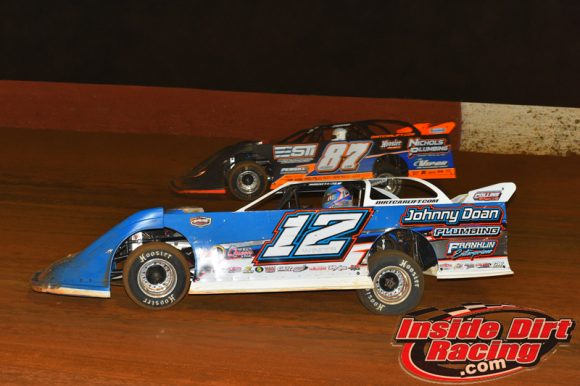 After multiple interruptions brought on by weather, the Ray Cook-promoted Spring Nationals are set to resume with a very busy schedule this weekend. With five of the originally scheduled 14 events having been completed, Dale McDowell leads the series standings over Donald McIntosh, Ashton Winger, Michael Page and John Henderson.

Chris Ferguson picked up a win at Cochran(GA) Motor Speedway while Chris Madden grabbed the checkered flag at Senoia(GA) Raceway.

The mini-series will take to the track in Brasstown, NC at Cook’s own Tri-County Race Track on Thursday night in a $4,000-to-win makeup event that has already been rescheduled twice. In two previous visits to this facility Casey Roberts and Mike Marlar came away victorious but those races were contested back in 2013 and 2014.

On Friday, the Spring Nationals action will move westward into middle Tennessee for a $4,000-to-win affair at the Crossville Speedway. Ricky Weiss(2017) and Michael Chilton(2018) have won the two previous series races held on the high banked clay oval located on the Cumberland Plateau.

Finally, the series will move even further west for a $10,000-to-win feature set for Saturday night at Thunderhill Raceway. This will be the first time the Spring Nationals have contested an event at the Summertown, TN track. 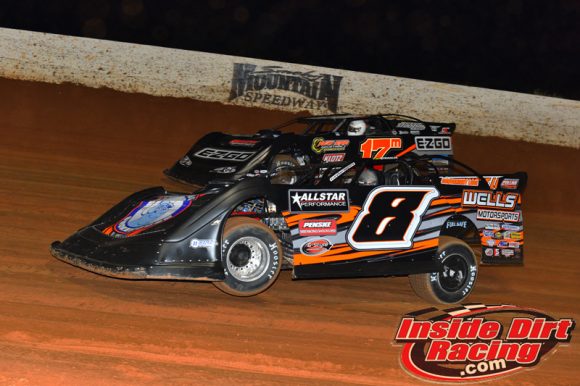 The completion of this three-race weekend will leave only three more features to determine the champion. That too will put drivers and teams to the test with another weekend consisting of three events over the course of three nights.

With the the top-three in the Spring Nationals standings separated by a mere 60 points, much will likely be determined during this upcoming weekend as well as the next. A mechanical failure, a driver error, or even a bad tire choice could result in a poor finish which could, in turn, drop a driver out of contention for the title.

Hopefully the weather will allow everything to play out.