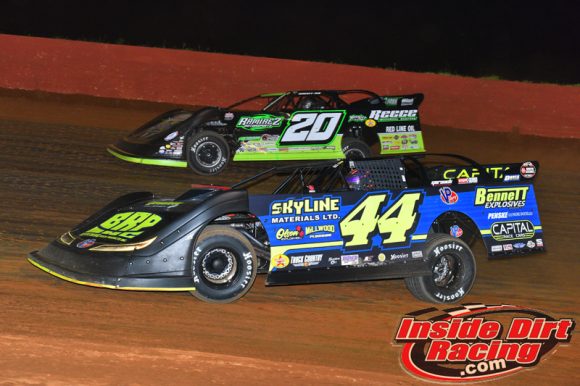 Chris Madden joined Greg Bruening’s Skyline Motorsports team during the most recent off-season to pilot Capital Race Cars for the Iowa-based owner. However, the driver and team appear to have parted ways according to a story posted on SpeedSport.com. Madden will be replaced on the Skyline team by longtime Capital campaigner Shane Clanton.

Madden spent 2018 driving the Barry Wright Race Cars house car on the World of Outlaws Late Model Series where he finished third in the final standings and won a total of 12 races, including the $30,000 Firecracker 100 at Pennsylvania’s Lernerville Speedway. So far in 2019, Madden is fifth in the WoO Late Models standings with five Top-5 and eleven top-10 finishes in the series. His only win of the year came in a $10,000 Spring Nationals event at Senoia(GA) Raceway back in March. 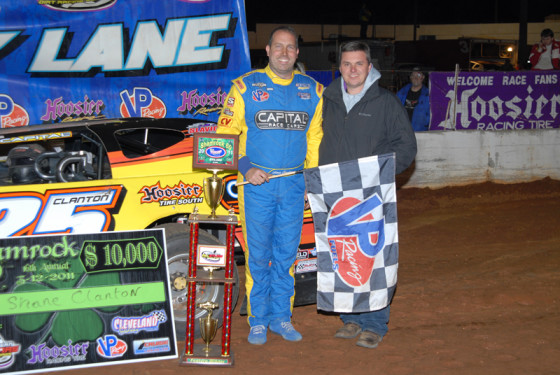 Clanton currently resides in the sixth spot in the WoO Late Models standings with an early season victory at Screven Motor Speedway to go along with two top-5 and twelve top-10 finishes. The 2015 World of Outlaws Late Model Series champion also won an unsanctioned feature earlier this season at Lernerville Speedway and one of the preliminary events leading up the Dirt Late Model Dream at Eldora Speedway.

The Bruening-owned machine will carry Clanton’s traditional No. 25.

The change will go into effect immediately with the first race for Clanton scheduled to take place as part of the Firecracker 100 weekend at Lernerville Speedway according to the SpeedSport.com story. Tyler Bruening will continue to drive for Skyline Motorsports as well.

As yet, no plans for Madden’s future have been announced.