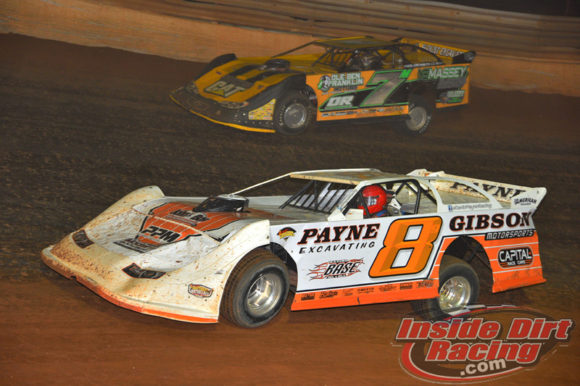 This weekend provides a rare opportunity for those who promote regional touring series racing. Dating all the way back to the weekend of July 20th when the Lucas Oil Late Model Dirt Series sanctioned the Silver Dollar Nationals at Nebraska’s I-80 Speedway there has not been a weekend that did not involve a major race on the Dirt Late Model calendar.

Events such as the World of Outlaws Late Model Series sanctioned Prairie Dirt Classic and the USA Nationals have joined with LOLMDS events such as the Dirt Million, North-South 100, Topless 100 and Knoxville Late Model Nationals to dominate the dirt racing scene for the better part of three months. And of course, the prestigious World 100 at Eldora Speedway also fell during that time span.

On those rare weekends in which a crown jewel type event wasn’t being contested during that stretch, there were Lucas Oil and WoO Late Model features being run.

Indeed, this has been a challenging stretch for the regional tours in that media attention and the attention of fans has been pulled away from them and toward the big money races held on the more well-known tracks. Further, car counts at regional and unsanctioned events can sometimes be impacted as drivers who may not race regularly on one of the two national series often opt to try their luck in some of the bigger races.

This weekend, however, there are no crown jewels on the schedule and both of the national tours have the weekend off. That will put the spotlight on regional events being run in various parts of the country.

In the southeastern region there are several races that will not only draw attention but might very well include some of the star drivers who more typically follow a national series.

The Ultimate Southeast Series will kick off the weekend in the southeastern corner of the United States with a $5,000-to-win feature at the Fayetteville(NC) Motor Speedway on Friday evening. That track will complete a double-header weekend with a Saturday night show featuring the Carolina Clash Super Late Model Series in another $5,000-to-win event. 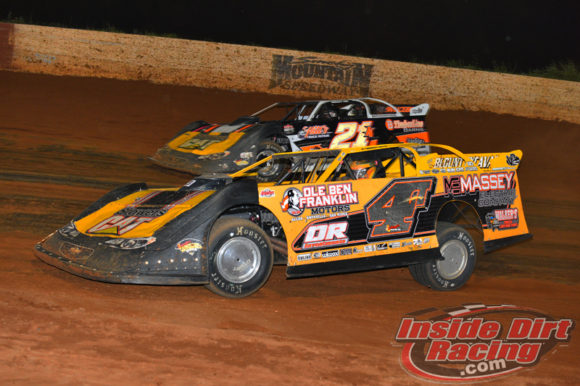 Smoky Mountain Speedway in Maryville, TN on Saturday night will provide the second leg of a Southern All Star Dirt Racing Series two-race sweep through east Tennessee that took competitors of the tour to the I-75 Raceway in Sweetwater last Saturday night. This weekend’s race will pay $7,500 to the eventual victor.

The highest paying feature of the weekend will be held at Senoia(GA) Raceway when the Fall Nationals takes to that track for a race that will pay out $10,025 to its winner. That event will take place on Saturday evening.

While there may not be a crown jewel or national touring series race this weekend, there will be no shortage of regional series action this weekend.