Home Blogs Racing gave us the gift of distraction in 2020

Racing gave us the gift of distraction in 2020 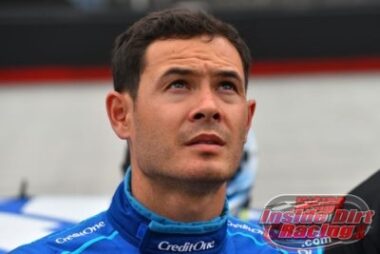 During this Christmas season in which our thoughts often turn to the giving and receiving of gifts, perhaps we can all look back upon a gift that was given to us over the course of several months this past year. And that was the gift of distraction from the all-too-consuming realities of 2020.

If ever there was a year in which distractions from reality were needed, it was 2020. The coronavirus pandemic, racial protests, a hotly contested election, and a complete restructuring of our lives were all part of the landscape over the course of the past twelve months. Without a doubt, there will be many who will be glad to see the calendar flip over at the end of December.

Thankfully, there were some things that provided a little relief from the difficulties as the year played out. Many of us turned to streaming services such as Netflix and Disney+ to be briefly entertained as we binge watched offerings such as ‘Tiger King’, ‘Ozark’, and ‘Mandalorian’. Also, sports were able to come back to life after being halted for multiple weeks as the NBA, Major League Baseball, and both college and professional football eventually returned to television from fan-less or fan-limited venues.

But in all likelihood for the visitors to this website, the most important return was that made by racing. Dirt Late Model and Sprint Car events were among some of the first to get back to action as various pay-per-view streaming services aired live races broadcast from tracks in which the states would allow for those events to play out. 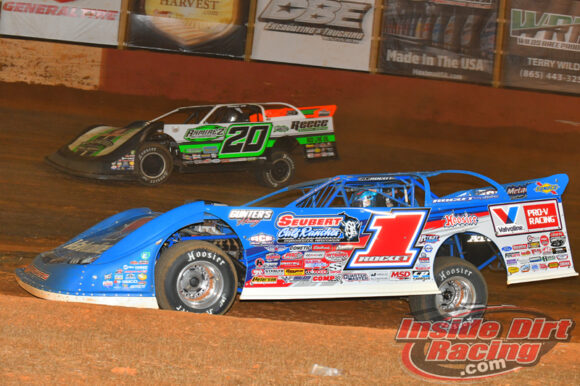 In doing so, many were mesmerized by the outstanding performances of drivers such as Kyle Larson, Jimmy Owens, and Brandon Sheppard as those stars piled up wins in thrilling fashion.

Soon afterward, NASCAR, Formula 1, and IndyCar would also resume operations, becoming the first of the major sports to do so with airings by the major networks broadcasting these events to millions of entertainment-starved viewers all over the world.

Granted, politics did find its way into some of those sporting endeavors. However, when the action started on the field of play or the track, all of that could be pushed aside.

Certainly, it did seem more than a little odd and somewhat eerie to see tracks encircled by empty grandstands for the first weeks weeks of the return, but once the competition began and all focus was on the track itself, the roar of racing engines even through the speakers on a computer proved to be rather soothing. 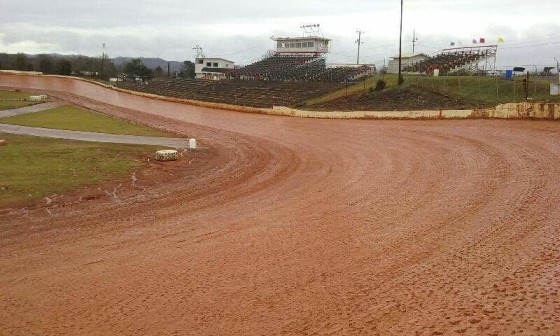 Unfortunately, some racing events, including crown jewel dirt racing staples and traditional NASCAR mainstays, were lost due to state or local restrictions as well as logistics issues. However, the sanctioning bodies, tracks, and teams performed remarkable work to see that races did in fact take place in some form even if it meant moving them to previously unexpected locations. Some race tracks were used for the first time with a particular series while others hosted multiple events for the first time in years.

Please also consider reading “Which organizations will benefit most from driver shuffles?“

All in all, the sport of auto racing performed a Herculean task in 2020 to see to it that competitors, sponsors, and fans were offered something to do and think about something other than sickness, politics, and shutdowns. It took many pieces and parts working together to assure the safety of competitors and all others involved to complete the races and satisfy sponsor obligations in order to provide something for fans to watch. Nothing about this season was easy on any level.

Thank you, racing. The gift of distraction from all that was 2020 was much appreciated.