Home News Racing at Volunteer Speedway not necessarily at an end

Racing at Volunteer Speedway not necessarily at an end 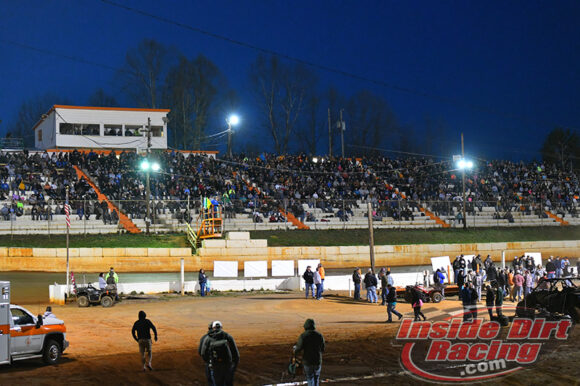 By all accounts, the Kyle Larson Presents, FloRacing Late Model Challenge powered by Tezos was a success at the Volunteer Speedway. Defending NASCAR Cup Series champion Kyle Larson and fellow Hendrick Motorsports driver William Byron were in competition along with top Dirt Late Model stars such as Brandon Overton, Jonathan Davenport, Jimmy Owens, Scott Bloomquist and eventual winner Mike Marlar. As a result, the crowd was huge and everyone seemed to have a great night.

However, a report came out later that the Bulls Gap, Tennessee track would cancel a show that had been scheduled for May 7th. The announcement went on to add that no other events would be scheduled for this season.

During the past off-season, Vic Hill, a longtime Late Model racer and multiple-time track champion at Volunteer Speedway, assumed the promoting duties at the track located just off I-81. The facility is owned by Joe and Phyllis Loven but has had several different promoters to lease the property and stage events over recent years.

Prior to Saturday’s Southern All-Stars Dirt Racing Series event at Smoky Mountain Speedway, Hill spoke to InsideDirtRacing.com in hopes of clarifying what he says are some misunderstandings regarding the future of the historic venue positioned about an hour south of the Bristol Motor Speedway.

First, Hill wanted to point out that although there are no immediate plans to contest local type shows, that does not necessarily mean there will be no more racing at ‘The Gap’ going forward. In particular, he says that he has already spoken with sanctioning bodies about the possibility of those organizations renting the track to run events. 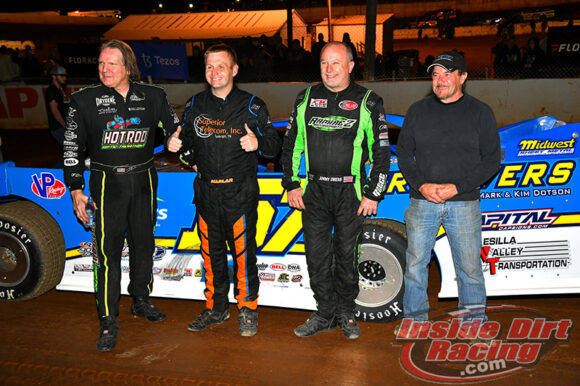 Hill says that he would be willing to do track prep as well as handling other duties to get the facility in order for racing for anyone who wants to rent the facility.

The proprietor of Vic Hill Race Engines did want to emphasize that there was no issue with FloRacing, as some have suggested, in regard to the Late Model Challenge. He stated that the streaming service fully lived up to the rental agreement that had been made well before the race was held. However, there had been expenses associated with insurance, equipment repair, and facility improvements that proved to be greater than expected that came along with hosting such a big event.

But most of all, Hill wanted it to be known that the declaration of no more racing at the Volunteer Speedway in 2022 is premature. If things work out as he hopes, cars will be back on the track in Bulls Gap.