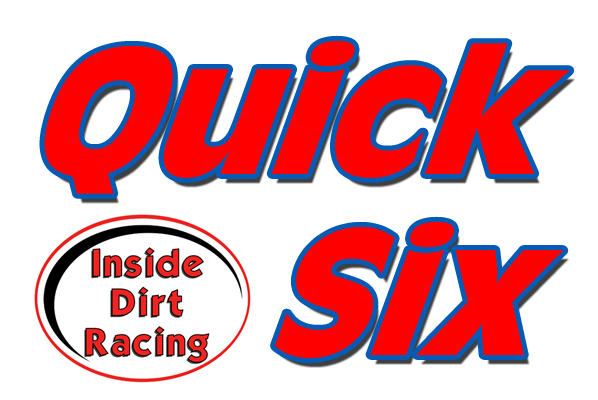 The newest edition of the Quick Six blog looks at a variety is topics including copycats in racing, steelhead late models, and more.