The 2019 class of the Smoky Mountain Speedway Hall of Fame has been selected. The scope of candidates was widened to make it more like the early years of the hall of fame at Atomic Speedway to include more people across East Tennessee.

Jeff Purvis is best know for his two NDRA championships, back-to-back World 100 wins, and his time as a NASCAR Busch and Winston Cup series driver. Purvis was also the 1986 Southern All-Stars champion. 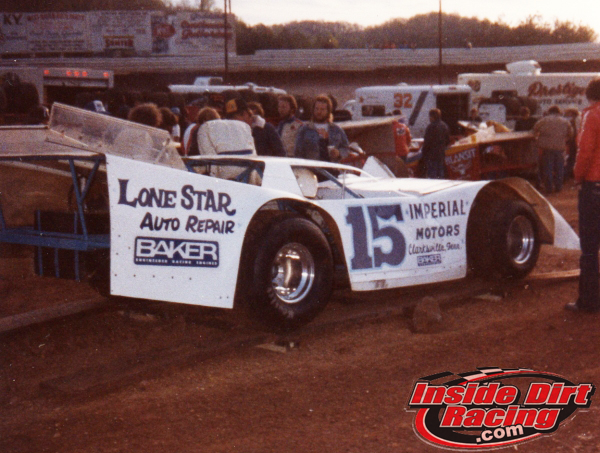 Tony Pressley was one of the dominant drivers of Atomic’s B-Class. Pressley won numerous races and championships at Atomic.

Joey Standridge is a veteran racer that has been racing for nearly 40 years. Along with his 90+ wins, Standridge won numerous track championships at Atomic Speedway in several divisions. He was the 2018 Iron Man Late Models series champion. 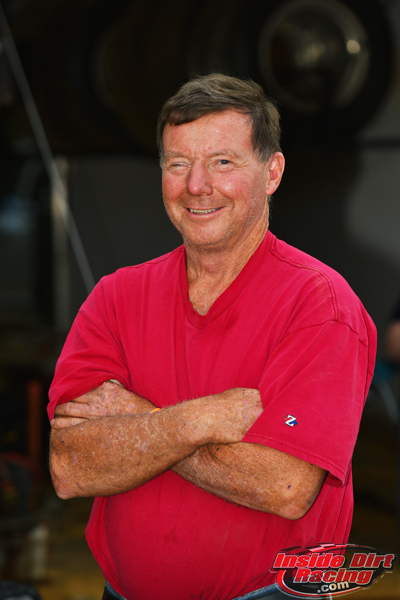 Sam Giles was a car owner and engine builder. Most of his success as a car owner was fielding cars for Gary Hall and Jeff Treece.

Roy Gibson started as a racer but is best know for his years as a car owner. Gibson won track championships with 4 different drivers. He also sponsored a number of other drivers in Tennessee and across the Southeast.

The five newest members will be inducted on Saturday, September 28 at the track during the intermission of the Southern All-Stars program. Each new inductee will soon be receiving a letter and other information about their selection and the induction ceremony.