National Tours Set to Get Back Into Action This Weekend 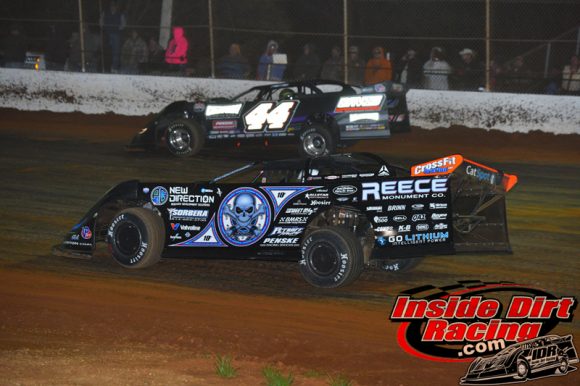 After numerous weather related issues along with planned breaks within their schedules, the two national touring series for Dirt Late Model racing are set to return to action this weekend. Both the Lucas Oil Late Model Dirt Series and the World of Outlaws Late Model Series have had difficulty getting full racing weekends in since leaving the southeastern corner of the United States following the completion of Georgia-Florida SpeedWeeks back in February.

The Lucas Oil Series has had five events to either be postponed to a new date or cancelled altogether since March 16th. And at no time since then has the series completed a full racing weekend.

The WoO Late Models have had even more difficulty than their national touring counterpart. That series has not contested a single event since February 17th at Voulsia Speedway Park. Counting the two events from Screven Motor Speedway in early February, the World of Outlaws have either lost or rescheduled a total of eight races due to weather related issues. For that matter, the series has only seen the green flag wave four times in 2018 and one of those features(Feb. 14 at Volusia) was cut short due to rain.

Fortunately for both, the weather forecasts are favorable this weekend. 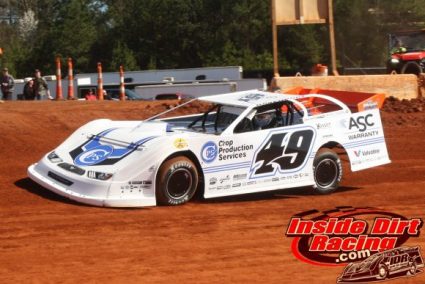 The Lucas Oil Late Model Dirt Series has a triple-header on tap with a Friday night event Sharon Speedway in Hartford, Ohio, a Saturday night affair at Hagerstown(MD) Speedway, and the weekend finale slated for Pennsylvania’s Port Royal Speedway on Sunday.

Sheppard is a WoO Late Models regular who will drop down in the Lucas standings once both tours begin running simultaneously. Davenport and Richards each have scored two points-paying wins on the series with Bronson, Sheppard, Pearson and Bloomquist also having wheeled their cars to victory lane in 2018.

The World of Outlaws Late Model Series will stage a pair of $10,000-to-win features at the Whynot Motorsports Park in Meridian, Mississippi on Friday and Saturday nights. 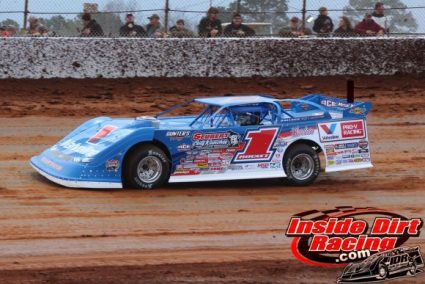 Due to the limited number of races contested by the series so far, some of those drivers in the standings will fall away as they do not intend to follow the tour full-time in 2018. Sheppard, McCreadie, McDowell and Bloomquist have each won WoO Late Models features so far this season.