Lucas Oil Preview: Who Will Challenge the Davenport Dynasty? 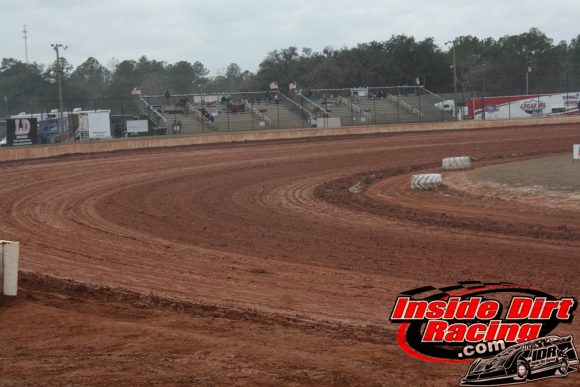 The time has come for the Lucas Oil Late Model Dirt Series to open its 2020 season as part of Georgia-Florida SpeedWeeks. Races held over the next several days at Golden Isles Speedway near Brunswick, GA, East Bay Raceway Park in Tampa, and All-Tech Raceway in Ellisville, FL will serve as the beginnings of what is slated to be a 56-race schedule that will take the national tour to virtually all parts of the country.

The series will see some changes as the new campaign kicks off as some new forces have opted to join the series while other long standings stalwarts have faded away or moved on. Veteran drivers who have been regulars elsewhere have thrown their hats into the ring while other drivers and teams will no longer be seen on a full-time basis. 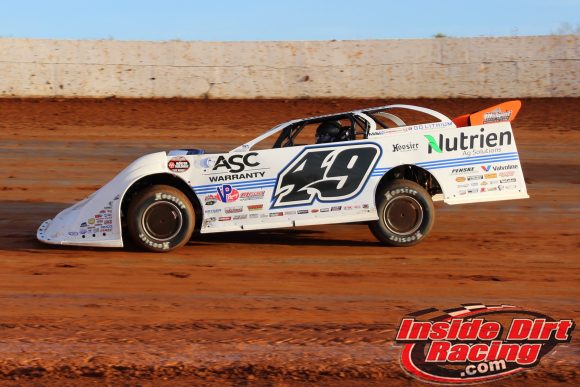 Perhaps the biggest question surrounding the Lucas Oil Late Model Dirt Series heading into this year is whether or not anyone can step up to halt the dominance of three-time and defending champion Jonathan Davenport. The driver known as ‘Superman’ has, over the past two seasons, added 2018 and 2019 titles to that which he had collected back in 2015. And it wasn’t just that Davenport won those most recent championships, the key point is that he won them convincingly.

In 2018, the Blairsville, GA native beat Josh Richards by 285 points to take the trophy. In 2019, the final tally put the driver of the No. 49 machine ahead by an even more impressive 470 points over runner-up Tim McCreadie.

In each of those most recent two seasons Davenport has gotten off to a hot start by earning three wins during the Georgia-Florida SpeedWeeks segment of the schedule then going on to build his advantage from there. It would appear that if someone is to challenge Davenport’s supremacy on the Lucas Oil Late Model Dirt Series, the need to get off to a good start cannot be overstated.

So who will challenge the champ?

This series has no shortage of talent within its ranks. Tim McCreadie, Josh Richards, Jimmy Owens, Tyler Erb, and Earl Pearson, Jr. are drivers who have been around the block on this tour before. Each of these pilots has the equipment to win, the track knowledge to win, and the team members to win. But will they be able to put an effort together that will keep pace with Davenport over the course of a long season?

Add to that list of accomplished stars, the likes of former World of Outlaws Morton Buildings Late Model Series champion Shane Clanton and former Summer Nationals victor Brian Shirley. These drivers along with returning standouts Devin Moran, Hudson O’Neal, and Shanon Buckingham have the potential to make life difficult for Davenport over the coming months. 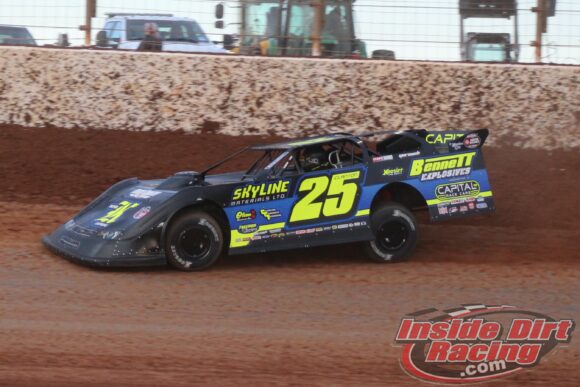 Shane Clanton will compete on the LOLMDS tour in 2020

McCreadie finds himself in somewhat of a new situation for the upcoming year. After racing for years with the Sweeteners Plus team, he will move to an organization owned by Donald and Gena Bradsher. However, the operation will continue to serve as the house car for Longhorn Chassis, which is the same deal he has been a part of for multiple seasons.

After finishing second in last year’s LOLMDS standings, McCreadie appears poised to again make a strong run at his first title on this tour.

Owens ended the 2019 campaign with two key victories. The ‘Newport Nightmare’ scored a crown jewel triumph in the Knoxville Late Model Nationals then added a win against a stacked field in the World Finals at The Dirt Track at Charlotte in November. 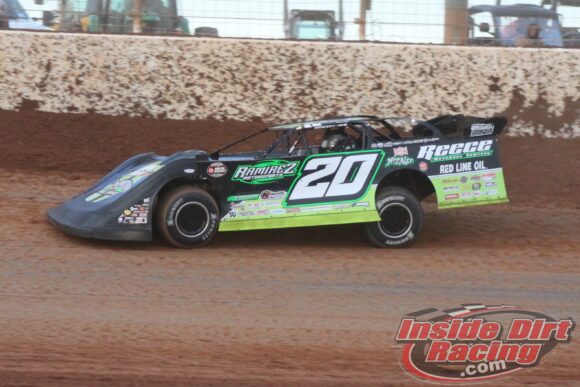 Can Jimmy Owens carry the momentum of two late season wins in 2019 into this season?

Owens was the 2011, 2012 and 2013 champion of this series. Can he build on the momentum achieved at the end of last year to propel himself back to the position he held almost a decade ago?

One oddity for this season will be that of who isn’t running the series in 2020. For the first in several years, Scott Bloomquist will not be on the Lucas Oil tour as a full-time competitor. The Hall of Fame driver has opted instead to race with the World of Outlaws Late Model Series after he and teammate Chris Madden picked up sponsorship from Drydene.

But keep in mind that the series ran largely without Bloomquist last season after a motorcycle accident sidelined him for several weeks.

Of course, this is a long season and many things can happen along the way. But one thing is almost a certainty and that is Jonathan Davenport will be in the mix for yet another title. He is too good as a driver and his team is too good as an organization to be counted out. So, of the drivers also mentioned in this piece, who will step forward to challenge his run of dominance?