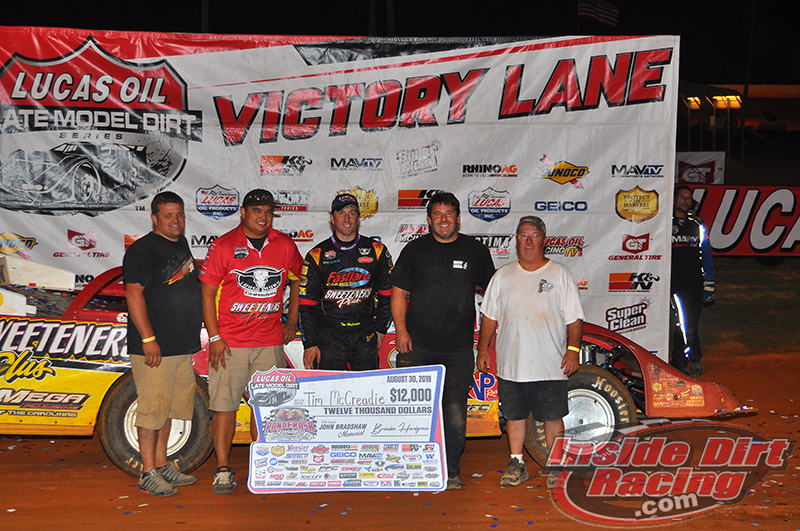 The Lucas Oil Late Model Dirt Series made its way to Junction City, Kentucky to contest a $12,000-to-win event at Ponderosa Speedway for the first of a three-race weekend with stops slated for Portsmouth(OH) Speedway on Saturday night and West Virginia’s Tyler County Speedway on Sunday. At the end of the night it was Watertown, NY racer Tim McCreadie who stood in victory lane celebrating his first series win of the season.

Jonathan Davenport had entered the weekend as the series points leader with a sizable advantage over Josh Richards, Tim McCreadie, Tyler Erb and Jimmy Owens.

Mike Marlar proved to be the fastest among the 27 cars to make a qualifying attempt as he toured the clay oval in 12.722 seconds. That lap was good enough to better the efforts of Tim McCreadie, Kyle Strickler,  Billy Moyer, Jr., Devin Moran, Shanon Buckingham, Tanner English, Kyle Bronson, Tommy Bailey and Jared Hawkins.

Billy Moyer Jr. earned the right to start the feature from the pole position as he beat out Tanner English,  Mike Marlar, Jared Hawkins,  Dustin Linville and Jimmy Owens to win the first of the night’s three heat races. Each of those six drivers transferred to the main event.

Johnny Scott, Michael Chilton, Zack Dohm and Austin Burns transferred to the main event out of the lone B-main.

McCreadie shot the early lead at start of the 50-lap feature with Moyer, Strickler, English and Jameson following. Marlar looked to be an early contender as be took sixth away from Moran on the fifth circuit. Strickler then moved around Moyer to grab the runner-up position on lap 8 as the front runners began to encounter slower traffic.

Strickler closed in on McCreadie appeared poised to make a move until a caution flag waved for the slowing car of Tommy Bailey on lap 13. During that yellow flag period the fifth running car of Jameson pulled into the pit area to receive service from his crew. 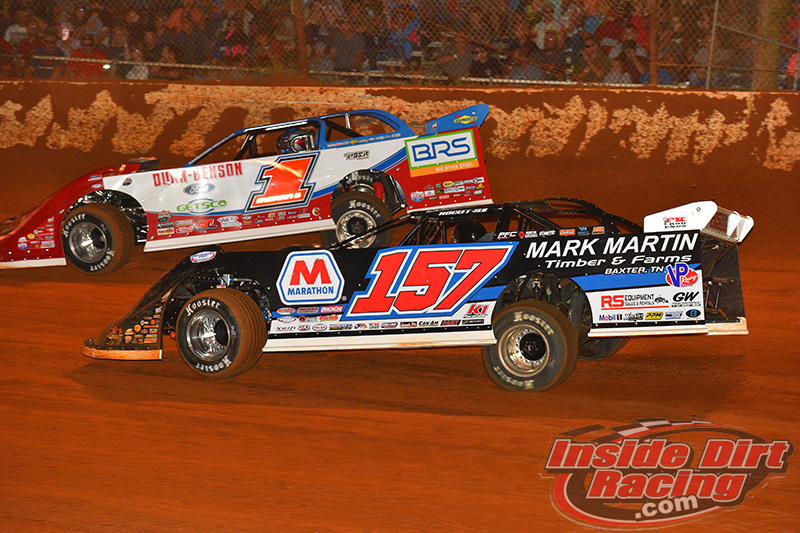 Marlar again looked as he might be a threat to contend when he moved into the top-5 shortly after the lap 13 restart. However, that run toward the front would prove to be short-lived as he pulled off the track following some hard racing during a lap 18 caution.

Contact between the second running Strickler and a hard charging Richards brought out another yellow flag on lap 21. Both of those machines had to visit the pit area to repair damage. Only Richards would return to the track.

Moran proved to be the next front runner to suffer trouble as he slowed to bring out a caution on lap 23. That left McCreadie, English, Moyer, Linville and Don O’Neal occupying the top-5.

O’Neal was back in the driver’s seat for the first time since being sidelined by knee surgery back in June. 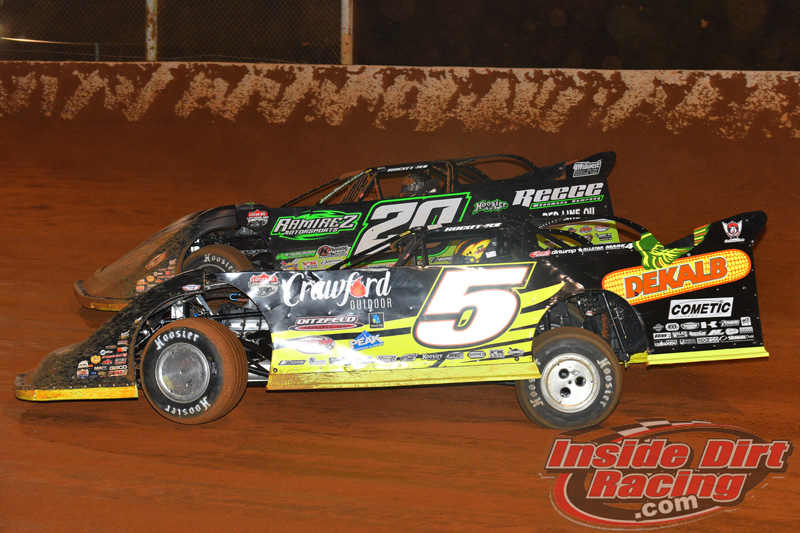 McCreadie would continue to show the way during the second half of the race while the likes of O’Neal, Davenport, Linville, Erb and Owens exchanged positions over the closing laps. But in the end, it was McCreadie who would hold off the field and drive under the checkered flag. 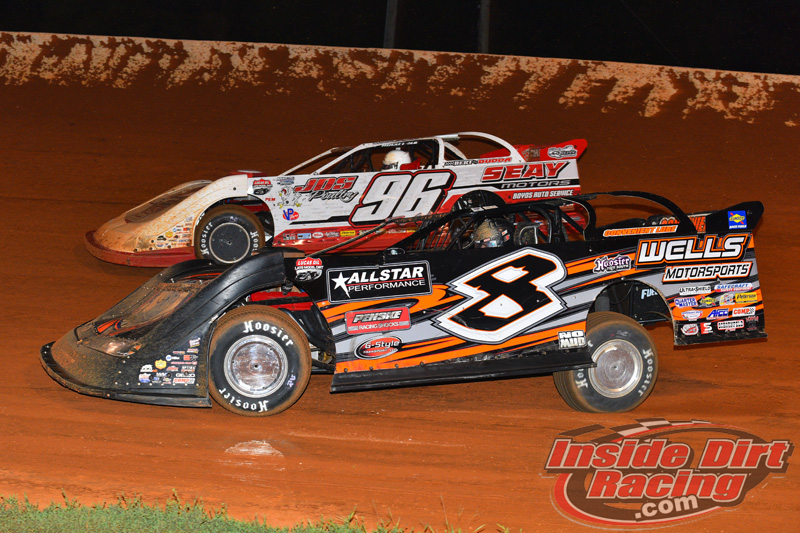 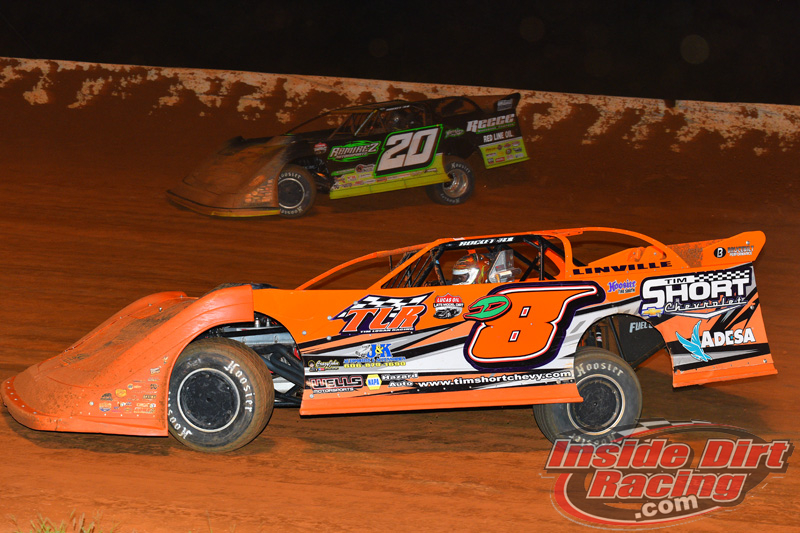