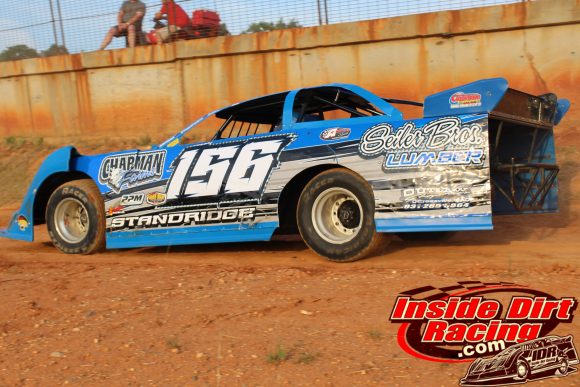 The Schaeffer’s Oil Iron-Man Late Model Championship Series put racers to the test in 2018 with a schedule that had them traverse over vast stretches of the country. Races on the tour ranged across Indiana, Kentucky and Tennessee with a total of 18 events paying from $3,000 to more than $10,000 to the feature winners.

Drivers, crews, and cars were challenged on a variety of tracks with multiple back-to-back nights staged throughout the year.

Among the drivers who competed on the Iron-Man Series, it was Tellico Plains, Tenn. stalwart Joey Standridge who emerged as the champion after the grueling campaign. The veteran driver used perseverance and steady consistency to place himself at the top of the heap in the end.

Over the course of the season Standridge, aided by his son and crew chief Andy Standridge, compiled six top-10 results along with 11 finishes inside the top-15 to garner the title. The team saved their best effort for last by posting a season-high sixth place finish in the Leftover race held at 411 Motor Speedway in Seymour, Tenn. last month. 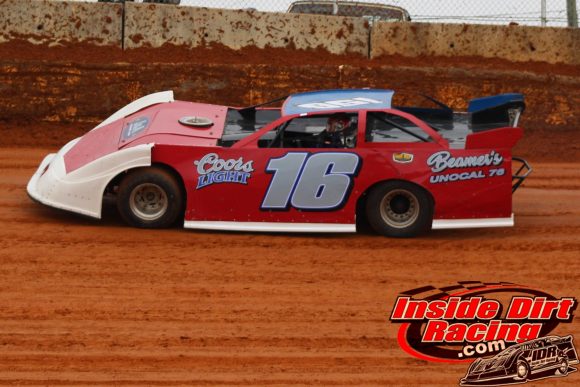 Iron-Man promoter Chris Tilley took to Facebook at the end of the season to praise his series champion.

“Joey Standridge and his son Andy Standridge are “real racers” and I’m proud to have them as my 2018 Schaeffer’s Oil Iron-Man Late Model Series presented by DirtonDirt Champion. Joey has supported our tour the last two seasons not missing an event and although he didn’t get a victory he is a true champion and true competitor. He picked up the $5,000 series championship last Saturday at 411 Motor Speedway during the Leftover race. I’ve enjoyed getting to know them the last two seasons. These two traveled many miles from Tellico Plains, Tennessee to compete with us as far away as Indiana. When they came to the trailer to sign in they always had smiles on their faces, happy to be at the track. Not complaining about anything. Hard work, dedication and the drive makes them “real racers” and I’m proud to see the hard work pay off. From all of us at the Iron-Man Series we congratulate Joey and the team as the 2018 tour champion.”