Jensen Ford to drive for McCarter Brothers Racing at Eldora 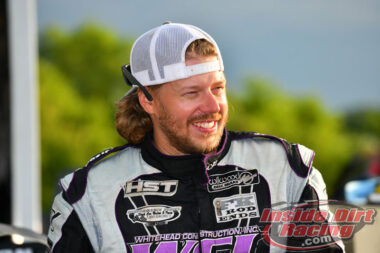 During the week-long Dirt Late Model Dream event held back in 2021, Johnson City, Tennessee racer Jensen Ford raised some eyebrows with some lighting fast qualifying efforts around the famed Eldora Speedway half-mile. The 34-year-old driver will get another chance to turn some heads this week, but this time around, he will be back in action at the Tony Stewart-owned facility located in Rossburg, Ohio driving for a team other than his own.

The move for McCarter Brothers Racing, which is owned and operated by Mitch McCarter along with his sons Pierce and Mack, was precipitated by a changing of the guard with their family business, which includes 411 Motor Speedway in Seymour, Tennessee.

“I made the spur of the moment decision to finally retire a few months ago, and when I did a lot of new responsibilities were passed on to my sons, Pierce and Mack,” Mitch McCarter said in the press release announcing the hiring of Ford for the Eldora races. “Those two are wide open with the family businesses, and right now they just don’t have the time to focus on racing. I’m very proud of both of them for where they are placing their priorities right now as they adapt to the transition, and as a family we made the decision to put somebody else in the car, while everyone gets settled into their new roles.” 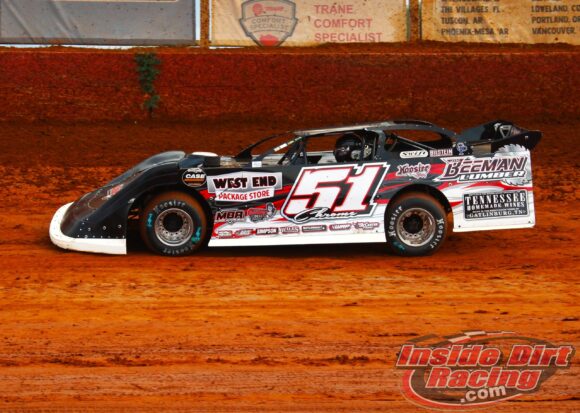 Mack McCarter in the No. 51 MasterSbilt Race Car

The McCarter machine will be renumbered from its regular No. 51 to Ford’s No. 83.

“Jensen and his family are great people, and he’s a heckuva driver, so we thought he’d be the perfect person to wheel our team’s car at Eldora,” the elder McCarter declared.

“I want to say a big thank you to Tader and Jerilyn Masters as well as Jim Beeman for their continued support of our race team,” McCarter said. “We couldn’t do what we do without them, and we know that Jensen will represent them well behind the wheel of the McCarter Brothers Racing racecar.” 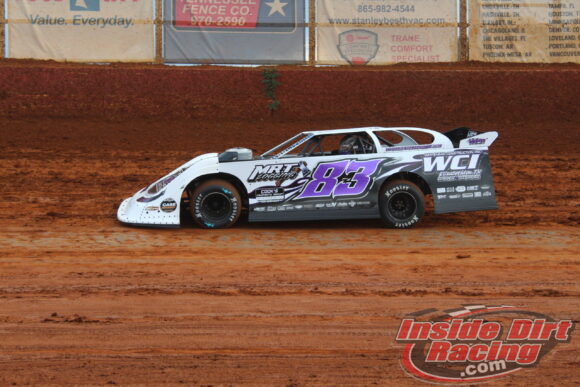 Jensen Ford will not be in his own No. 83 at Eldora

Ford pointed to his recent troubles with his own car as a reason for the change in the press release.

“If it could go wrong this year, it pretty much has so far,” Ford stated. “We’ve had a lot of bad luck, and we just need some time to get our equipment refreshed and ready to hit the ground running again. It was going to be almost impossible for us to be ready for Eldora, but we were going to give it our best shot. Then, Pierce, Mack, and Mitch McCarter stepped up out of nowhere and offered me the opportunity to drive their car. I’m beyond grateful for the opportunity, and hopefully I can do them proud at the World 100.”