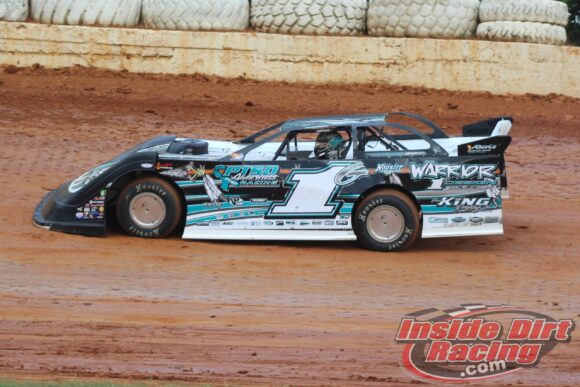 With COVID-19 adjusting everyone’s schedules for 2020, the Iron-Man Series has held only one Open Wheel race so far this season but has held six Late Model races this season. Since tracks in Kentucky are now allowed to have race fans, the Late Model races at Ponderosa Speedway in Junction City, Ky. scheduled for August 7 and October 2 have been added back to the schedule along with the Late Model races at Lake Cumberland Speedway in Burnside, Ky. for August 29 and October 10. The double-header Open Wheel weekend of September 18 and 19 will be back on the schedule as well for a pair of $1,200-to-win races.

The next Brucebilt Iron-Man Open Wheel Series race will be on Saturday August 1 at Volunteer Speedway in Bulls Gap, Tenn. paying $1,200-to-win and $125-to-start.

Further information about the Schaeffer’s Oil Iron-Man Late Model & Brucebilt Iron-Man Open Wheel Series presented by DirtonDirt.com can be obtained by calling Promoter Chris Tilley at (606) 219-1723 or by visiting the official website located at www.CTPROMOTIONS.org.