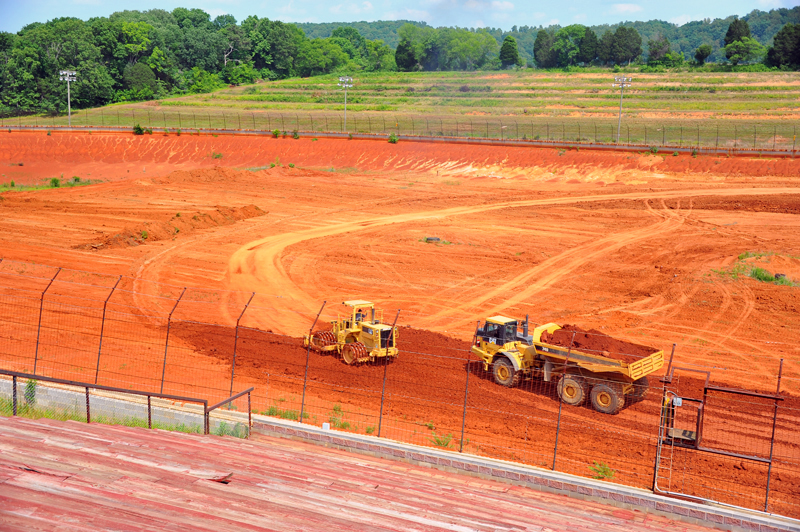 After months of speculation, I-75 Speedway near Sweetwater will be open for racing some time in 2014.

Instead of under the ownership of Doug Sopha and Monty Morrow, Tim and Angie Kyle have obtained the speedway with plans to have it open for racing this season. The pair recently bought the facility and have been working hard readying the facility for racing.

The Kyles are currently shortening the track from its original 5/8-mile, high banked configuration to a flatter, 3/8-mile layout. The new layout is inside the original layout if there is ever a need for the bigger layout in the future.

The Kyles are no stranger to racing and promoting. Tim began racing at the age if 15 and has raced at many of the area’s tracks. Their daughter, Brianna, currently races late model sportsman at a number of area track. The couple of leased and promoted Spring City Raceway for one season. They see reopening the former Murphy Speedway has a great opportunity for the area.

“With Cleveland (Speedway) being closed, there’s no nearby racing right now,” said Angie Kyle. “Laurel Mountain was turned into a MX track, Cleveland is up in the air, and I really don’t know what’s happening with Spring City. There are so many racers in this area that have quit racing because they have to travel so far to race.”

“We’ve worked at other tracks and have raced at a lot of the tracks in the area. We see both sides of racing.”

Kenneth Murphy built the speedway over a decade ago and spent an estimated $2 million to build the facility. Poor promoting and the size of the track led to an unsuccessful run with the track. The track was leased in following years, but saw no success under new promotion. The track has sat idle for nearly 8 years with a number of families living on the property by the gesture of Murphy. No upkeep has been performed on the facility and the Kyles have spent the last couple of weeks performing general clean up.

“It was unreal the kind of shape this plan was in,” Kyle said. “Mr. Murphy let some families live here in exchange for keeping up the place, just doing some weed eating and small things like that. None of that was ever done. We’ve spent the last couple of weeks pressuring washing, mowing down weeds, cutting down trees, cleaning up the building that were trashed, and there’s still more to do.” 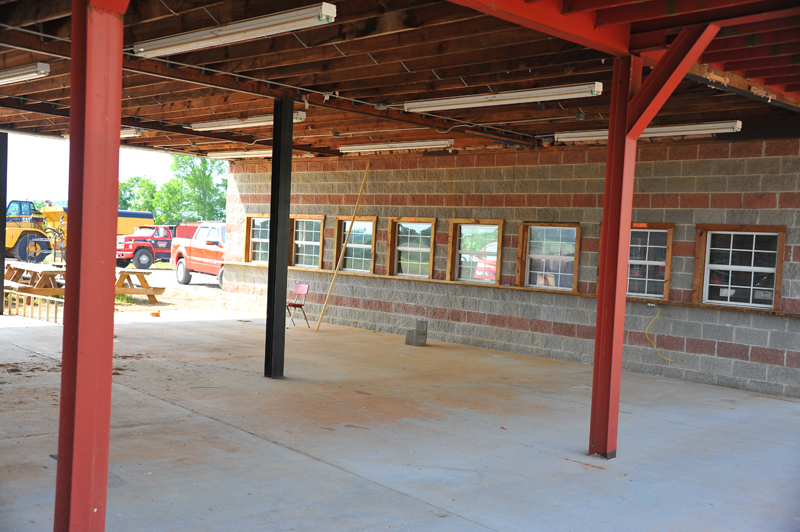 Despite the work involved, Kyle sees this is a great opportunity.

“We ran Spring City for a year and did a pretty good job with it,” Kyle stated. “Not to speak bad about it, but there’s only so much you can do there. We’ve always had our eye on this place, but had heard Murphy wanted to much for it. When we heard Sopha bought it, we thought there went our chance of getting it. Once Sopha started putting his attention into I-40 (Raceway), he didn’t have time to do anything with this one. When he put it up for sale, we knew that was our chance.”

“I’ll say this about Murphy. He built this place right. It has a huge concessions area, lots of seats, four or five row of tier parking, and even some apartment spaces. He built those to give people a place to stay for when he had any big races.”

The current plan is to have everything ready to race some time in July with racing taking place on Saturday nights. Once open, the Kyles hope this becomes a destination stop for the area.

“There’s just not much to do here in Monroe County, especially for the kids,” Kyle said. “We want to make this a fun place to be like racing used to be. We’re going to have different activities for kids, have some special items that are fun in the concessions, and just try to provide a fun atmosphere for the fans and the racers.”

Plans are to also work on the drag strip during the fall and winter months. Kyle added she would like to add a go-kart track at some point.

“There’s nothing wrong with getting kids into racing,” Kyle added. “Kids need something to do to keep them out of trouble. Brianna has been racing since she was 15. She’s at the shop probably five nights a week. I know where she is. I don’t have to worry about what she is doing.”

Monty Morrow will be the track’s general manager while Sopha will remain a minority partner. 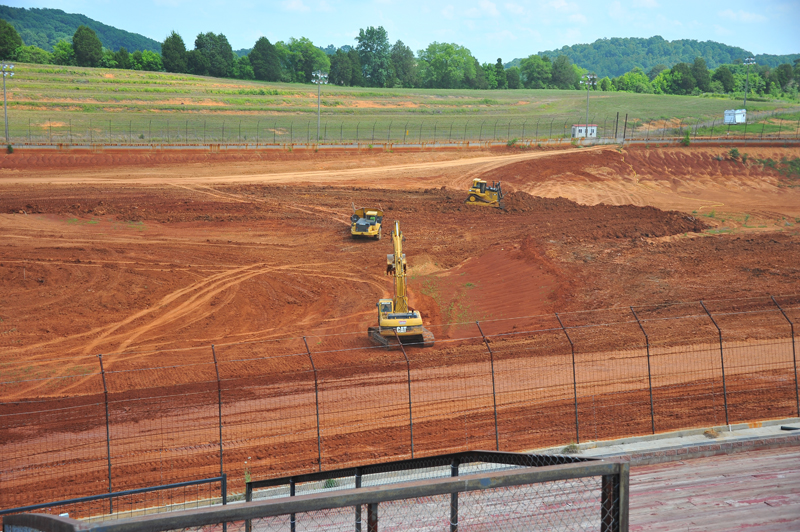 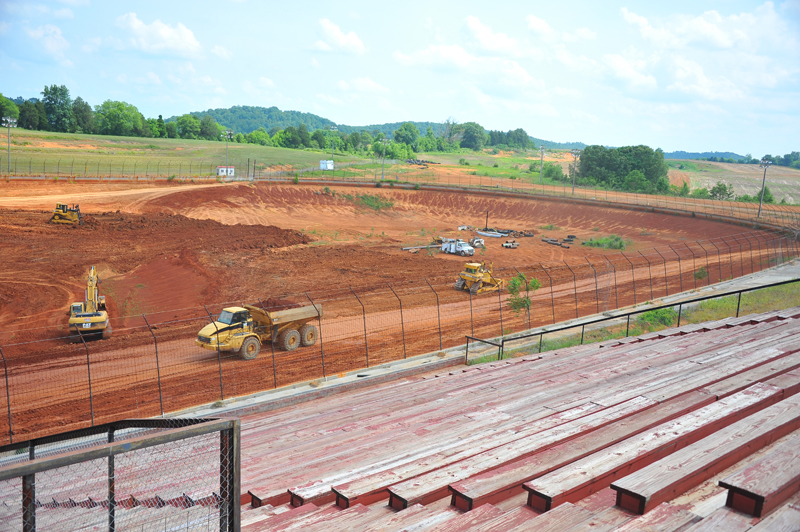 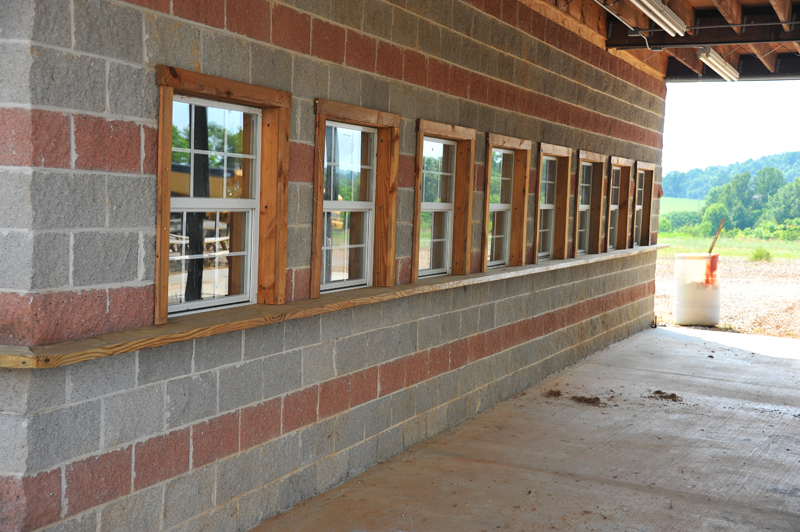 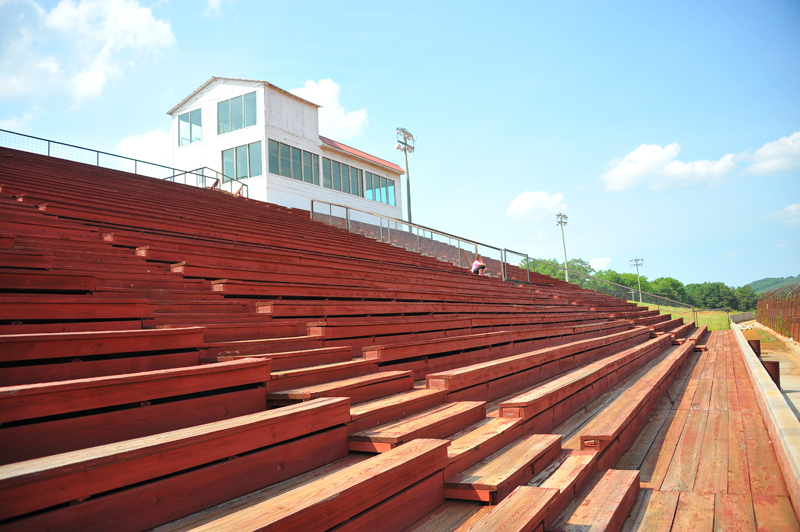 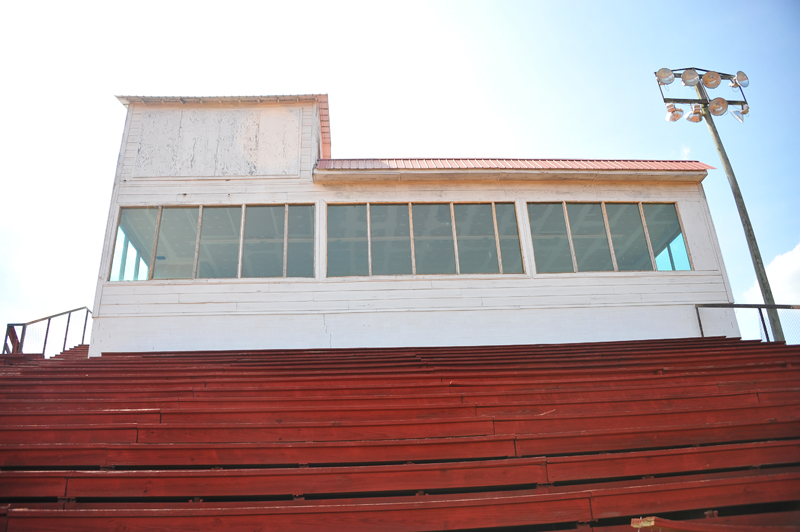 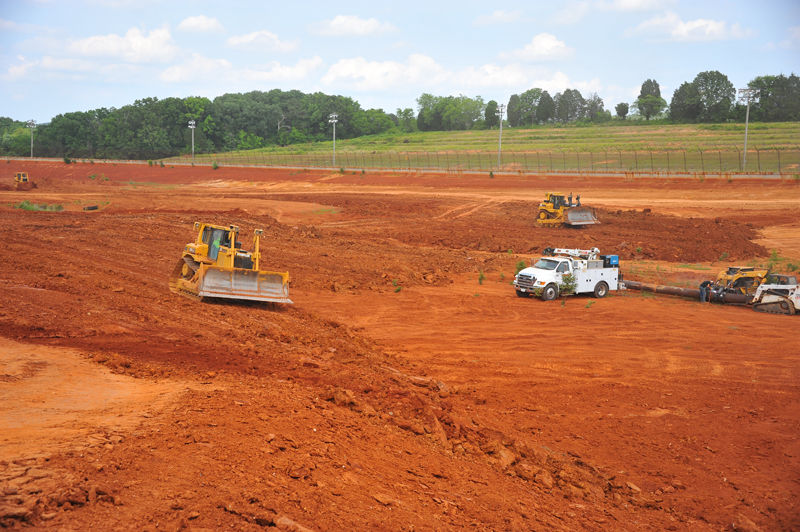 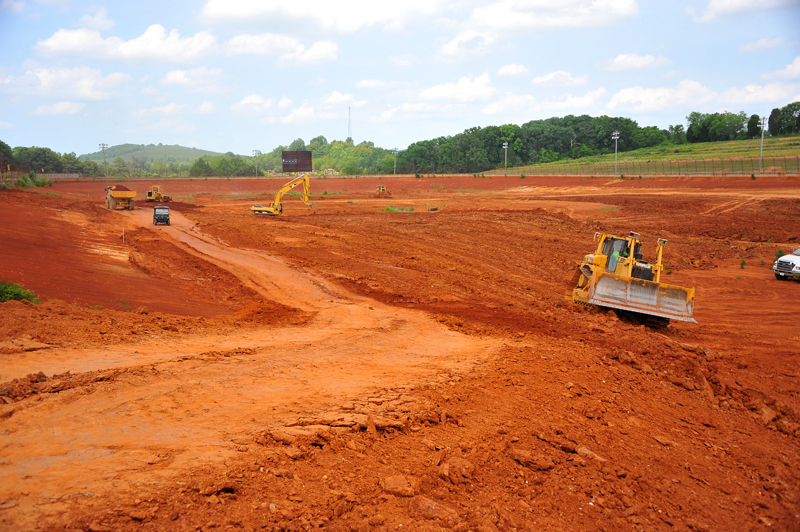 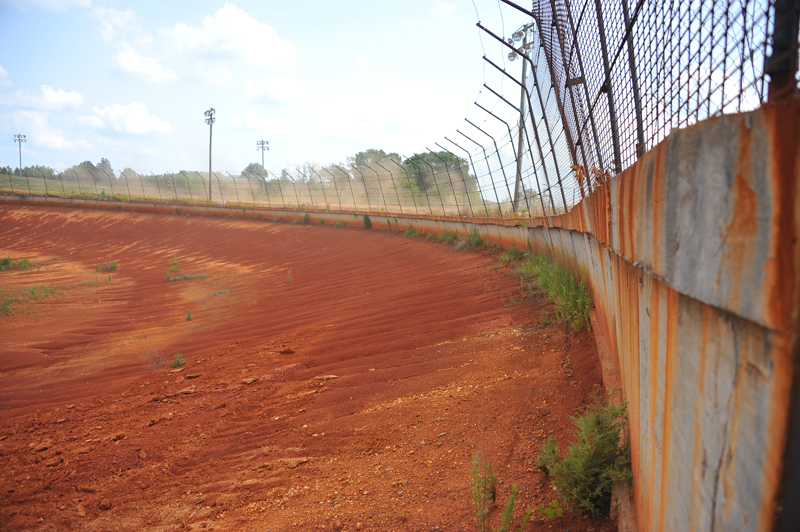 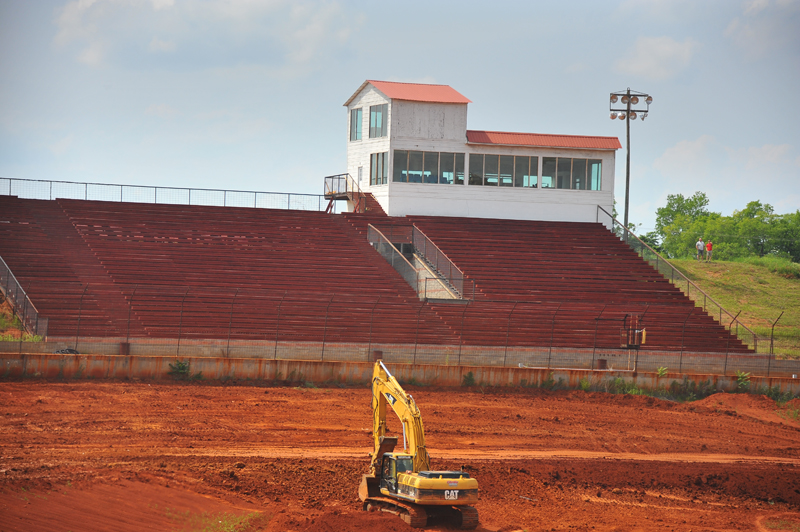