Boyd’s Speedway has a new owner with sights on the future following several years of uncertainty.

Emerson Russell is the new owner of the Ringgold, Georgia track that sits on the Georgia-Tennessee state line. The Chattanooga area businessman raced at Boyd’s in the 1960’s and has been involved in dirt track racing for many years. The purchase of the speedway happened during a casual conversation with former owner David Duplissey.

“I’m personal friends with David,” Russell said. “He mentioned he was looking to sell it and I told him I might be interested. He told me to make him an offer. So, I did and he took it. I now own a race track now.”

Russell and his son-in-law, Larry Dismukes, will be operating the 1/3-mile track beginning with the Cabin Fever race on January 30. Plans are to operate mostly on Friday nights from March through September. 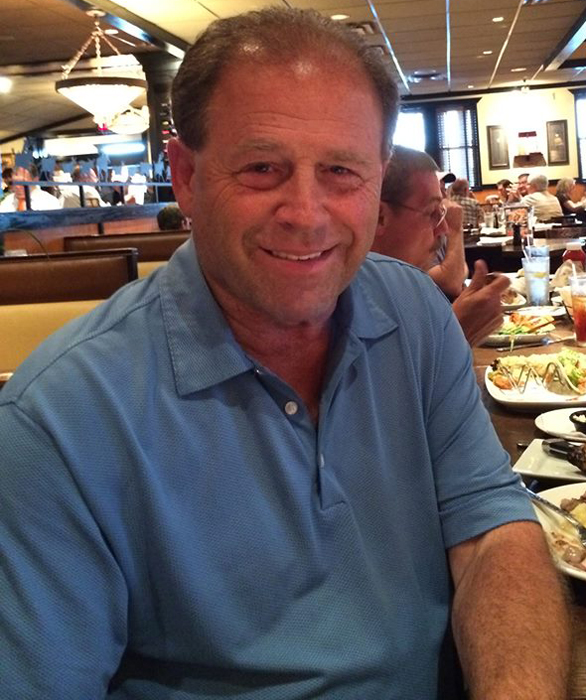 While the facility has seen its share of upgrades over the last decade, Russell said a bulk of the attention will be focused on the track itself.

“Our goal is to have the best racing surface in order to get the best drivers to come race,” Russell said. “The first thing we’re going to do is re-work the infield drainage. The track loses more races because the infield gets flooded. We need to fix that.”

Russell and Dismukes have hired Riley Hickman to work on the track. Hickman worked on the track the last few months of the 2020 season for Duplissey. New equipment and bringing in more clay are just some of the things the pair hopes will provide better racing.

Any new track owner has big ideas when they first get into promoting. Russell is no different. His plans are to offer something for the fans to get them to come back again and again.

“I’m going to upgrade the food in the concessions,” Russell stated. “I’ve hired a gourmet chef to come up with some different menu items and offer better versions of what fans expect. I don’t want people to come to the track and stopping at a fast-food place because they think they will get a better meal there. I want to offer them better food so they’ll know they can get a better meal at the track, and keep it affordable.”

Russell has plans to offer fans opportunities to be a part of the race program.

Dismukes said plans are to draw from all the resources in the Chattanooga area.

“The track has a lot of offer,” Dismukes said. “There is a million population within a short drive of the speedway. We want to bring a lot of people back or bring in new people to show them what the sport is about.”

“We’re in the entertainment business. People want to be entertained while they’re at the track. We’re going to bring in local businesses. One thing we plan to do is have a Breast Cancer Awareness event, to raise money and get the community involved. We will have a fireworks show after most races. Catoosa County worked with us to push back the curfew a bit.” 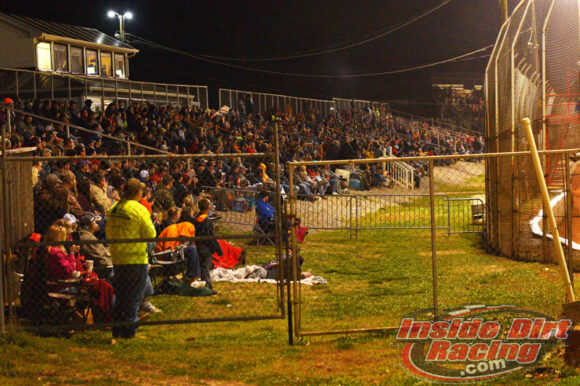 A full grandstand at Boyd’s Speedway

Plans are to have weekly racing events with some special events sprinkled throughout the schedule. Russell has some specific plans for his weekly races.

“The first rule I’m going to put in is no employees and no family members will be allowed to race,” Russell exclaimed. “If they want to practice or hot lap, that’s fine. But they cannot race.”

“The other thing is if a driver moves up in class, they can’t go back down. I don’t want any hot dogs to be dropping down in class just to win a race. I want to keep the money in the lower classes for them because they put a lot of time and money into what they do.”

Russell and Dismukes plan to have their schedule and rules announced very soon.