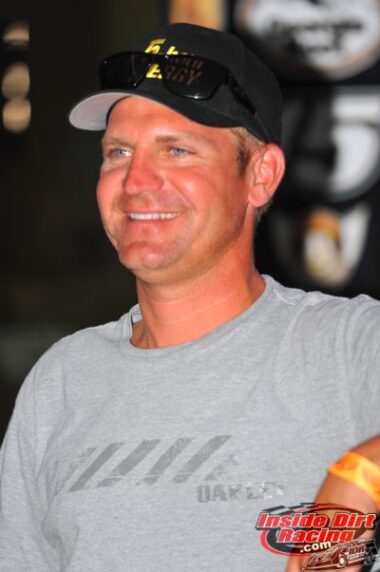 NASCAR Cup Series driver Clint Bowyer announced on Thursday that he will step away from full-time driving and will move into the broadcasting booth for Fox Sports. He will join Jeff Gordon as an analyst for that network’s NASCAR on Fox racing coverage in 2021. The Emporia, KS native will finish out the current season in his No. 14 Ford with his Stewart-Haas Racing team.

Bowyer has, to this point, compiled a total of 10 wins at the Cup Series level along with 224 top-10 finishes. His highest final placement in the series standings came in 2012 when he finished second to champion Brad Keselowski. He scored a career-high three wins that season.

The 41-year-old driver’s roots were based in short-track racing. He was discovered by legendary NASCAR team owner Richard Childress while plying that trade on dirt tracks near his home. Eventually Bowyer would find himself competing under the Richard Childress Racing banner at the highest level of American stock car racing on a full-time basis beginning in 2006.

For several years, Bowyer’s Dirt Late Model team fielded a two-car operation. However, when contract negotiations for an extension to his Stewart-Haas Racing contract as a NASCAR driver took longer than expected as the 2019 season came to an end, the decision was made to reduce to a single-car operation with Richards as the driver.

Richards currently ranks fourth in the LOLMDS standings with just one race, the Dirt Track World Championship, remaining. The No. 14 Rocket Chassis has won three times on that tour and also pulled into victory lane at the end of a World of Outlaws Morton Buildings Late Model Series feature prior to the shutdowns related to the coronavirus pandemic.

Bowyer was eventually given a one-year extension with SHR that will expire at the end of the 2020 campaign. 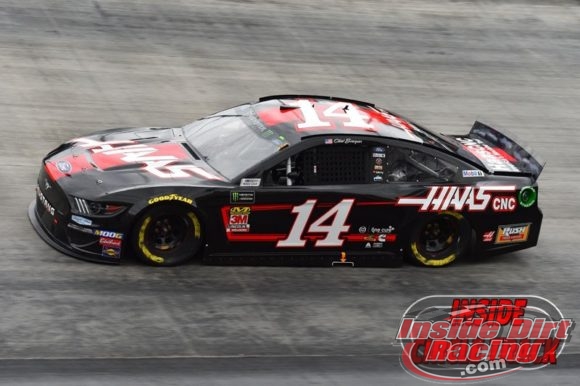 Whether his retirement as a full-time driver will have any impact on his Dirt Late Model team remains to be seen but Bowyer has previously stated his determination to be a part of that form of the sport.

“I’m proud to have Late Models and to give back to something that has given so much to me,” Bowyer declared in an interview posted on SpeedSport.com in 2019. “That was my dream, man. It was my dream to have a semi and roll up and down the road with your buddies and roll into a race track and know you can kick their ass and then go out there and do it because of your hard work and determination to work harder than the next guy.”

However, Bowyer added in that interview that, “I told them boys a long time ago, don’t ever worry about a thing until you look over and see me not in a Cup car. Then, all of a sudden, we’ve got figure a lot of stuff out. That’s the first piece of the puzzle you have to get on the table and all the rest seems to come together quite well.” 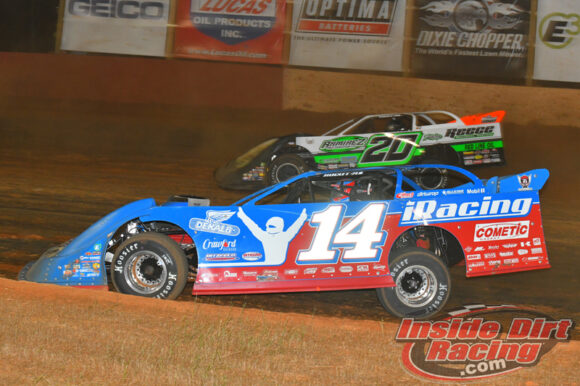 Ultimately, it seems as if Bowyer hopes to remain involved in Dirt Late Model racing.

“To be able to have Late Models and to race at this level is very important to me.”