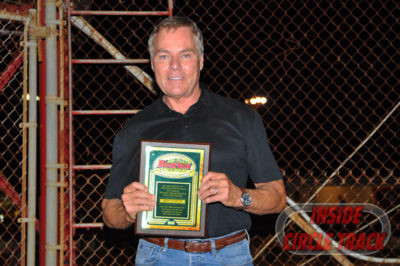 When NASCAR first began in 1949 the racing in what has now grown into the Monster Energy NASCAR Cup Series was done on both pavement and dirt surfaces on tracks throughout the southeast and around the country. Drivers in that era had to be capable of racing on a variety of tracks as they might be called upon to race on a third-mile dirt track one week and the mile-and-a-third paved Darlington Raceway the next. Ultimately, the behemoth Daytona International Speedway even joined the ranks of the sport while some dirt tracks still remained on the schedule.

The custom of racing on multiple surfaces carried on as far as into the 1990’s in Late Models and other forms of racing outside of NASCAR as stars such as Gary Balough and Jeff Purvis won major events on both dirt and asphalt. However, a time of specialization took over as young drivers began being groomed specifically for NASCAR or the major dirt racing series during the early part of the 2000’s. That, in turn, caused drivers and their handlers to choose one form of racing or the other and stick with it.

But in several significant ways the mindset of drivers to race on both types of tracks seems to be swinging back in the other direction. For example, Bubba Pollard and Stephen Nasse are two of the top Asphalt Late Model drivers in the country but both have applied their skills behind the wheel of a race car on dirt as well. 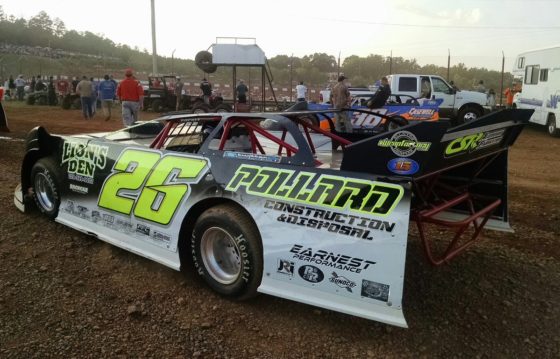 Pollard races a Dirt Late Model at Senoia Raceway in his Georgia hometown when his schedule allows. And in an interview for InsideCircleTrack.com conducted back in the spring, Nasse indicated that he would very much enjoy an opportunity to race on the clay. As a matter of fact, the driver who recently won the prestigious Winchester 400 on pavement made his first ever start in a Dirt Late Model earlier in October at Georgia’s Waycross Motor Speedway. 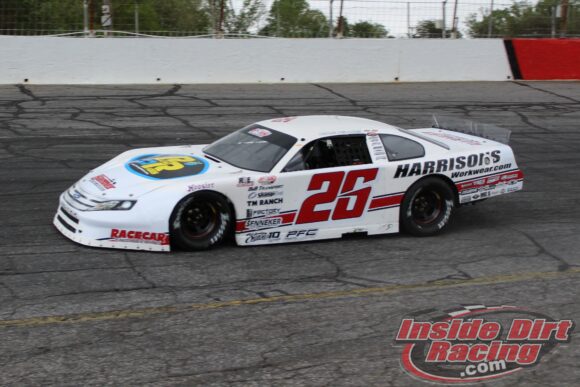 And it works in the other direction as well. Just this week World of Outlaws Late Model Series champion Mike Marlar filed an entry form for the upcoming All-American 400 to be run on Sunday, November 3rd at Fairgrounds Speedway in Nashville. The Tennessee driver finished fourth in the NASCAR Gander Outdoors Truck Series race on the dirt at Eldora Speedway in the summer then made his NASCAR Xfinity Series debut on the pavement of Richmond Raceway just a few weeks ago.

Check out –> Drivers Looking to Claim a Crown Jewel in All-American 400 on InsideCircleTrack.com

This mindset of racing on both surfaces even reaches to the highest levels of the sport. In recent years we have witnessed two of the biggest stars in the Monster Energy NASCAR Cup Series(Tony Stewart & Kasey Kahne) leave that form of racing to compete more frequently on dirt. And championship contender Kyle Larson, who originally came from a dirt racing background, has expressed an interest in returning to that form of racing on a regular basis later in his career. 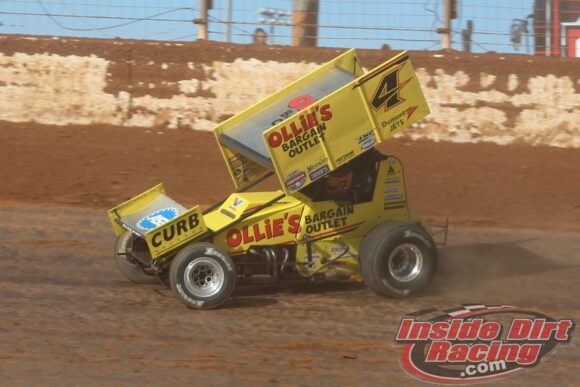 Stewart Friesen is one of the top dirt-based Big-Block Modified racers in the country. But at the same time, the Canadian star also competes on the NASCAR Gander Outdoors Truck Series and is still alive with a chance to win the championship on that primarily pavement-based tour.

Christopher Bell is very much involved in the championship hunt for the NASCAR Xfinity Series but he can often be found racing a Sprint Car on dirt when not scorching the pavement for his Joe Gibbs Racing team. Bell will drive on the NASCAR Cup Series in 2020 for the No. 95 Leavine Family Racing Toyota. 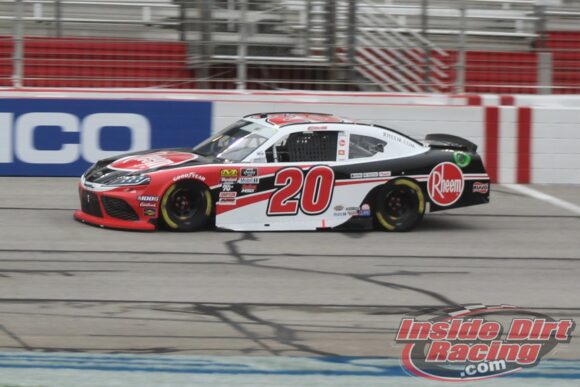 Christopher Bell is known for racing on both dirt and pavement

Based on recent evidence, it looks as if the days of drivers competing on both dirt and pavement could be returning, or at least gaining in popularity among some pretty high profile racers.

A little variety never hurts and could prove to be particularly good for all race fans.