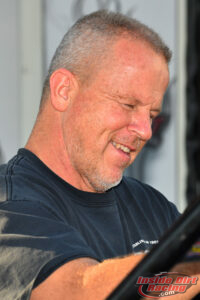 In a story originally reported by DirtonDirt.com it has been confirmed that former World of Outlaws Morton Buildings Late Model Series champion Darrell Lanigan will drive the Barry Wright Race Cars house car in the 2020 season. Lanigan will cease the building of his Club 29 brand of chassis but will continue to provide service for existing customers.

The 48-year-old driver will once again pursue the WoO Late Models title in the coming season.

In recent years BWRC has had drivers Jonathan Davenport, Jimmy Owens, Chris Madden, and most recently, Ross Bailes in the driver’s seat. Bailes won a Lucas Oil Late Model Dirt Series event at 411 Motor Speedway in Seymour, Tenn. and a WoO Late Models feature at Cherokee Speedway in Gaffney, SC this past season in a car prepared by the legendary chassis builder.

Wright suffered a heart attack in October of this year. He was released from the hospitals on October 17th after completing a physical examination from his doctor.

Lanigan scored a total of four feature wins in 2019 while driving his own cars. The Union, Kentucky native managed a fifth place finish in the final WoO Late Models standings with one of his victories coming on that tour. He has won the WoO Late Models championship three times during the course of his career.

The BWRC ran the full WoO Late Models tour in 2018 with Madden driving and finished third in the final standings behind Mike Marlar and Brandon Sheppard after going into the final weekend of the season at The Dirt Track at Charlotte with a chance to grab the title. The team won a total of twelve features that year, including the $30,000 Firecracker 100 at Lernerville Speedway. 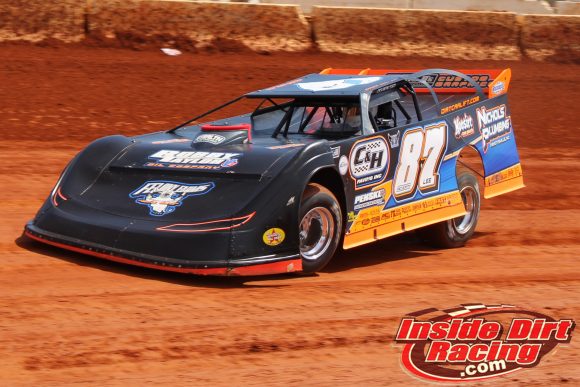