Home News Cleveland Speedway back on the market at reduced price

Cleveland Speedway back on the market at reduced price

The off-and-on saga of Cleveland (TN) Speedway continues. The 1/3-mile track is officially back on the real estate market.

Following the 2015 season, the speedway was considered shut down until a group leased the track for the 2016 season. But that group only ran a handful of races before the track became idle again and has remained that way until the present. It was considered to be for sale, but no movement took place on the historic speedway that opened in 1954. 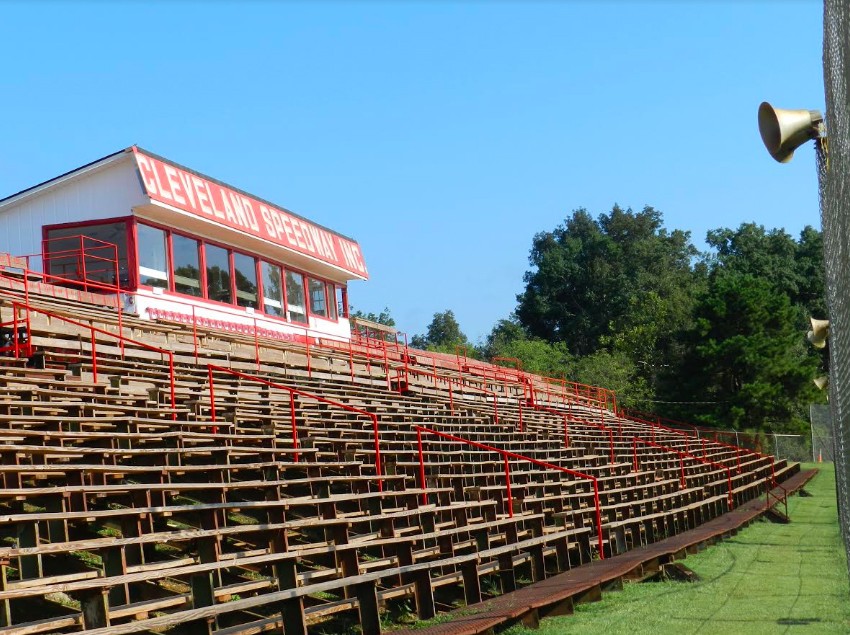 A mass email was released on Tuesday morning stating the track was for sale at a reduced priced of $1.25 million. The email stated the original asking price was $1.8 million.

While the future has been in doubt for some time, the latest news about the track being for sale at a reduced price give those hope the property can remain a racing facility.