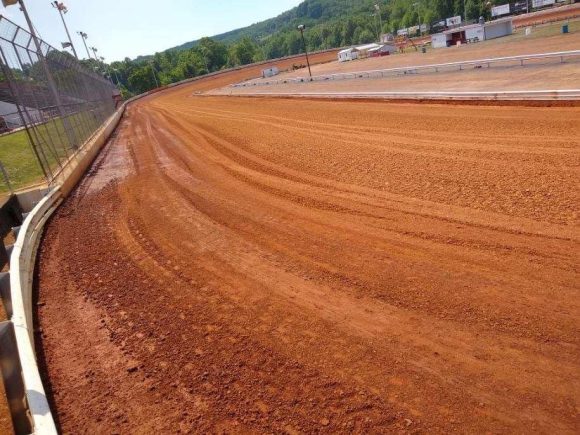 On the heels of recent news of closures in the racing industry, Clay Valley Speedway’s owners have announced that the track is closing. The facility located in Coeburn, VA was once a paved track known as Lonesome Pine Raceway but the asphalt had been covered with dirt just prior to the opening of the 2019 racing season. The closure is effective immediately.

The announcement came on Monday evening via the track’s Facebook page:

“After many hours of thought, consideration and prayer, we are sad to announce that Clay Valley Speedway will be closing. We want to thank our drivers and fans for their unwavering support and understanding. Each and every one of you have been great to work with and we appreciate you all more than you’ll ever know. We wish you all the best! God bless!”

The post was attributed to The Hill family- Bobby, Bernice, Terri, Kim & Jason.

The American Crate All-Stars Series and the United Championship Racing Alliance were also among the series scheduled to race at Clay Valley in 2019.