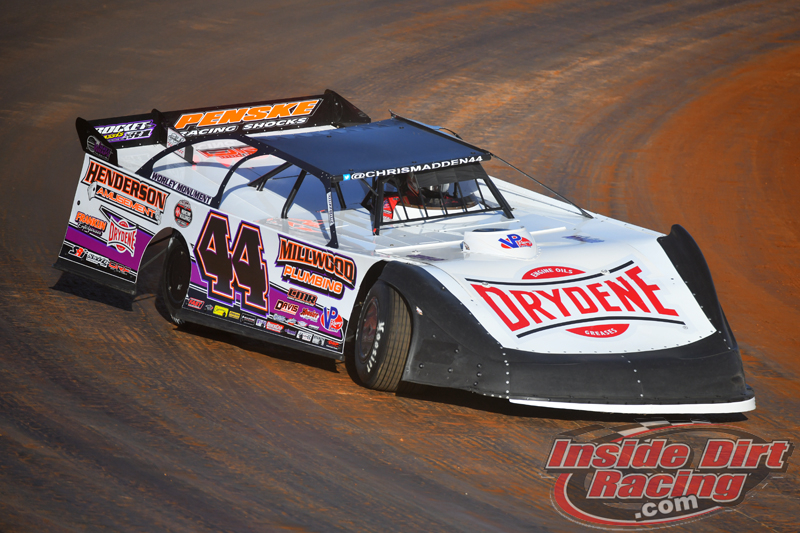 Chris Madden led all the way

The World of Outlaws Morton Buildings Late Model Series swung back into action on Saturday evening at Smoky Mountain Speedway. At the end of the night, it was Chris Madden who topped a stellar field of competitors to score the win. The Gray Court, SC driver took a check valued at $12,000 from the Maryville, TN facility.

A total of 51 cars signed in for competition.

Mike Marlar was quickest in Group A qualifying by turning a lap in 17.757 seconds around the 4/10 mile clay oval to beat out David Payne, Cade Dillard, Darrell Lanigan and Hudson O’Neal.

It was Donald McIntosh who topped Group B qualifying with a time of 17.537 seconds to better the efforts of Chris Ferguson, Tim McCreadie, Jonathan Davenport and Chris Madden.

Mike Marlar was victorious in the night’s first heat race ahead of Darrell Lanign and Josh Richards while Hudson O’Neal took the second preliminary over Brandon Sheppard and Sam Seawright.

Ricky Thornton Jr. earned the in the third heat by beating out Cade Dillard and Brandon Overton.

At the start of the 50-lap feature Madden overcame a challenge from Davenport to take the early lead. O’Neal, Marlar and Thornton rounded out the top-5. Marlar went on the move quickly as he took third away from O’Neal on the second circuit then wrested second away from Davenport one lap later.

Successive cautions on lap 4 and 6 slowed the action. The most significant of those was the second when Dillard spun and collected Seawright doing damage to both cars.

On the lap 6 restart, Davenport reclaimed second from Marlar as Madden continued to show the way. McCreadie passed by O’Neal for fourth on lap 7 then O’Neal returned the favor two laps later.

Marlar got back by Davenport for the runner-up position on lap 14. At that point, the top-5 of Madden, Marlar, Davenport, O’Neal and McCreadie ran in tight formation as they fought their way through slower traffic.

Marlar closed in Madden’s rear spoiler just after the halfway mark but was never able to make a move. Further back, Owens and Sheppard grappled for sixth with Owens eventually claiming the spot.

Over the closing laps, Madden would maintain the lead as Marlar and Davenport exchanged second multiple times. Ultimately, Madden charged under the checkered flag to score the victory. 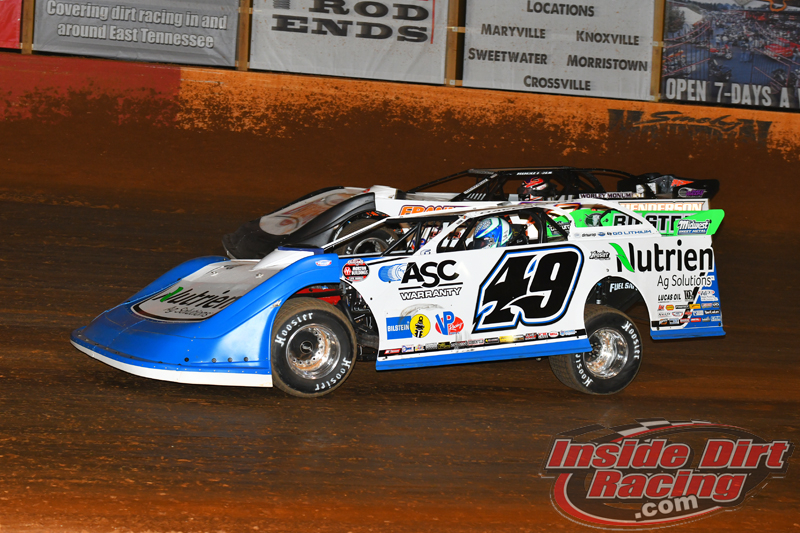 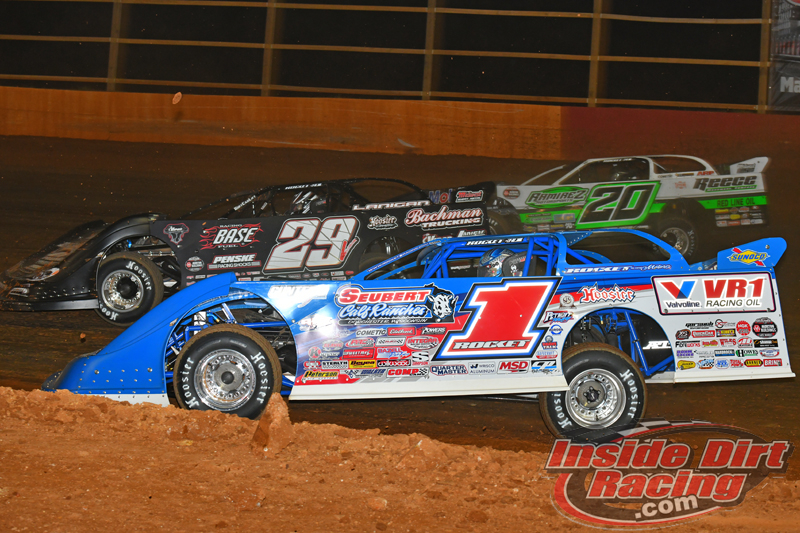 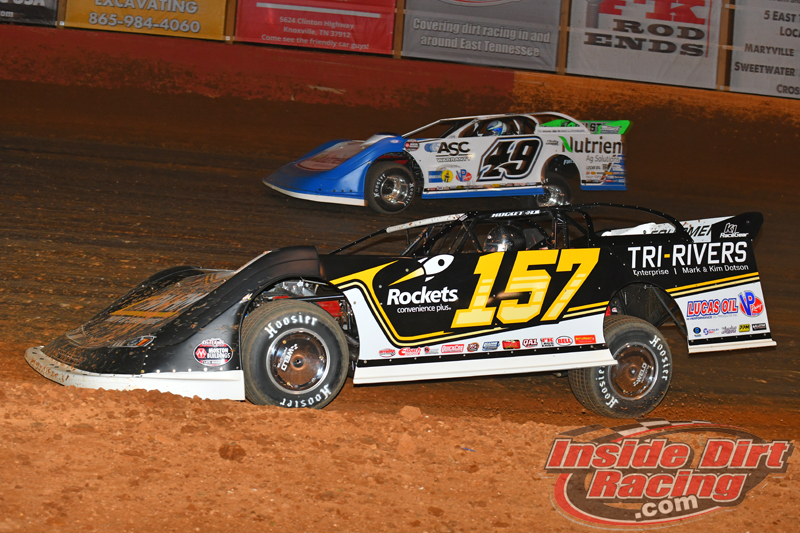 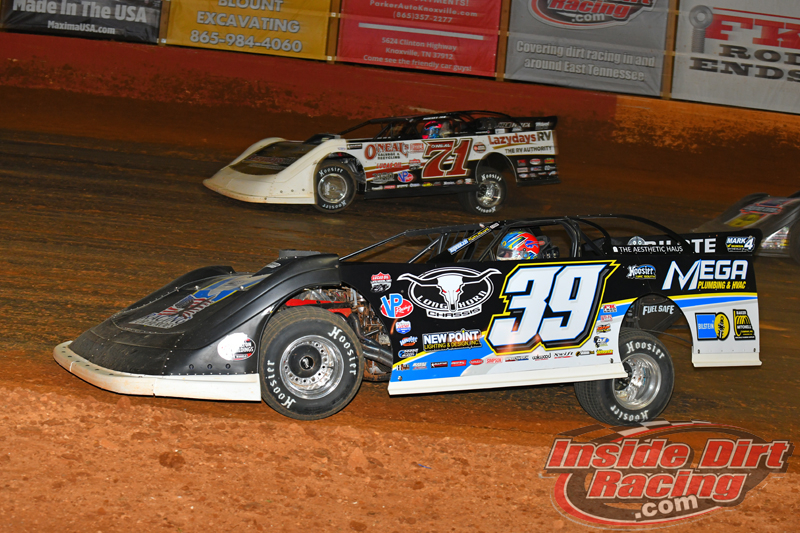 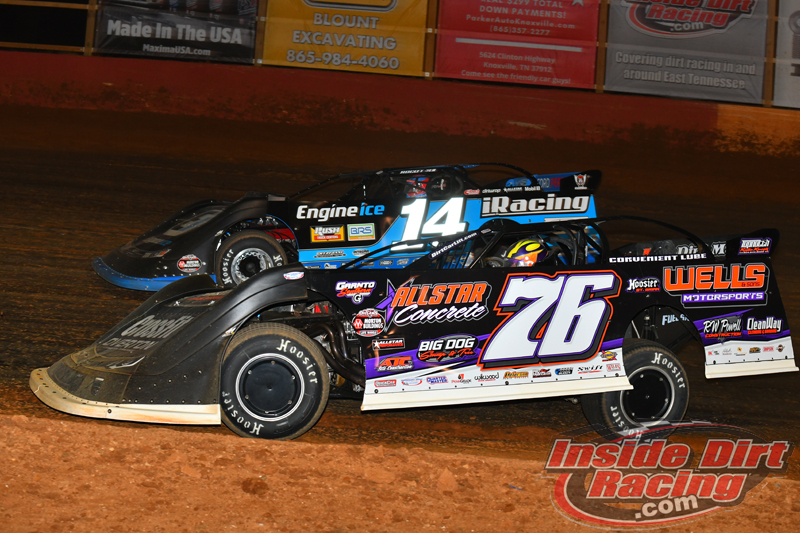 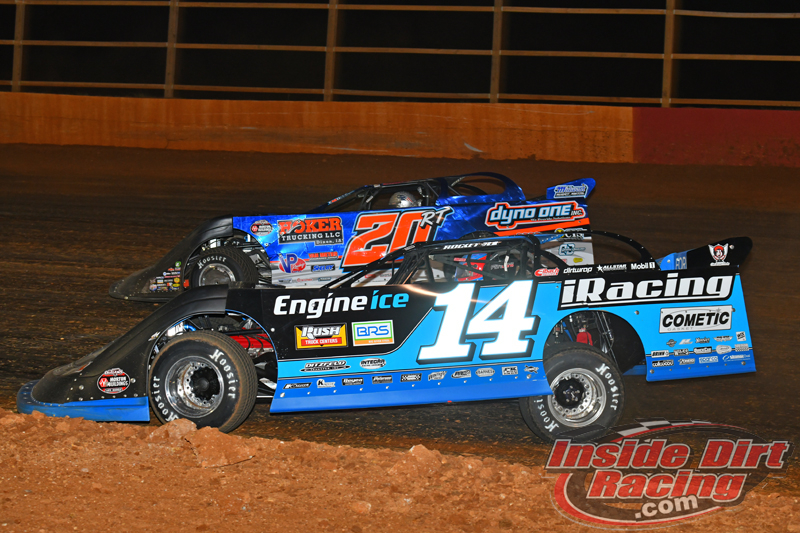 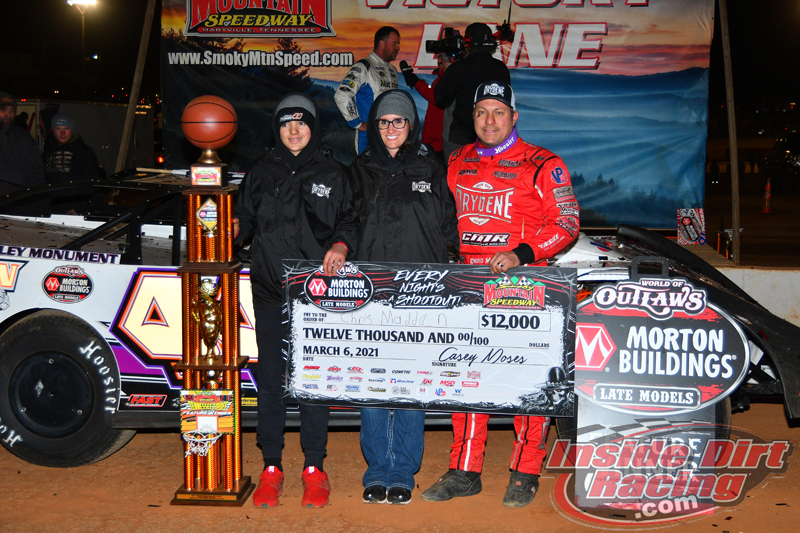