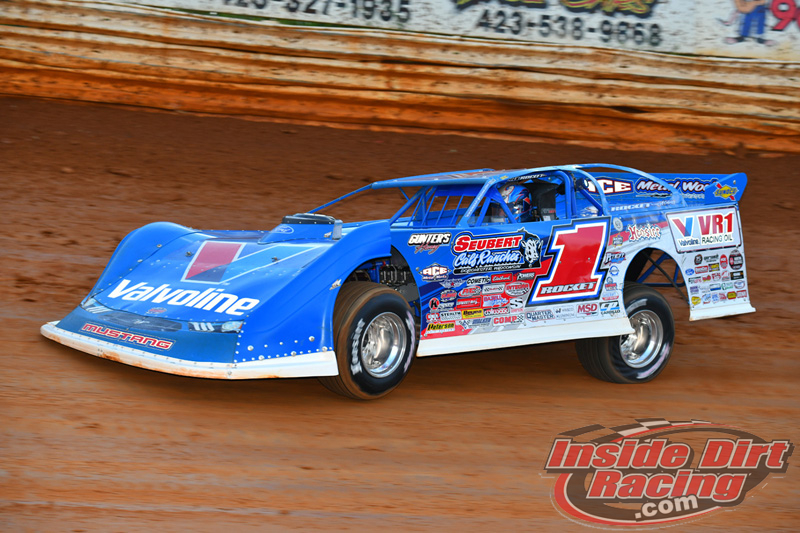 The conclusion of a three-race weekend in the southeast for the World of Outlaws Morton Buildings Late Model Series took place in the ‘Scorcher’ event on Saturday night at the Volunteer Speedway. At the end of a drama-filled night of racing, it was series points leader Brandon Sheppard who received the accolades of victory at the Bulls Gap, Tennessee facility. The Rocket Chassis driver from New Berlin, Illinois grabbed the top payout of $10,000.

Ross Bailes turned the fastest lap in qualifying with a time of 12.533 seconds around the 4/10 mile clay oval to beat out Chris Madden, Brandon Sheppard, Michael Chilton, Ricky Weiss and Dale McDowell.

The WoO Late Models set the first three rows of the starting grid for the main event as Madden, Sheppard, McDowell, Chilton, Weiss and Bailes.

It was at the start of the 40-lap feature where the real drama began.

After a couple of failed attempts to get the race underway, the field made its way through turn four and headed toward the green flag. As the cars reached the restart zone, the Weiss machine, which had been moved up on the starting grid after McDowell had previously been judged to have jumped a start, climbed up and onto the left rear of Madden’s car. As those two cars spun, others piled in.

Zack Mitchell”s car was the most heavily damaged among those involved and would be retired from the race.

With the red flag displayed due to the track being block by all the wreckage, Madden climbed from his ride and walked to the driver’s side window of the Weiss car. The two drivers then got into a heated verbal exchange before officials moved in. The tangled cars had to be separated but both, although damaged, would continue in the race.

Since it was a multi-vehicle accident and no laps had been completed, the field was re-set as it had originally been lined up.

When the racing action finally got underway, Sheppard bolted to the lead with Madden, Weiss, Chilton and McDowell in his wake. As the No. 1 machine quickly began to pull away, the action was fast and furious further back. Chilton, McDowell and Bailes found themselves in a three-wide wrestling match for positions 4-6.

Even with significant body damage to the left side of his car, Madden was able to hold onto to second even with repeated restarts. While Sheppard’s lead of the race was never seriously contested, there was a good bit of battling for position behind the No. 1 Rocket.

Top-5 running McDowell slowed to bring out a yellow flag on lap 19. The Hall of Fame member would, however, rejoin the race after receiving service to his car.

Within the top5, there were battles. Bailes and Erb would trade the fifth spot on more than one occasion while the smoking car of Chilton constantly harassed Weiss as those two racers contested second during the middle stages of the race.

Unfortunately for Weiss, his car slowed to bring out a yellow flag just after a lap 33 restart. At that time Bruening entered the mix and began to see see how far up the leaderboard he could climb as he Chilton and Madden fought for positions in the running order.

But in the end, no one could match the strength of Sheppard as he sailed under the checkered flag to claim the win. 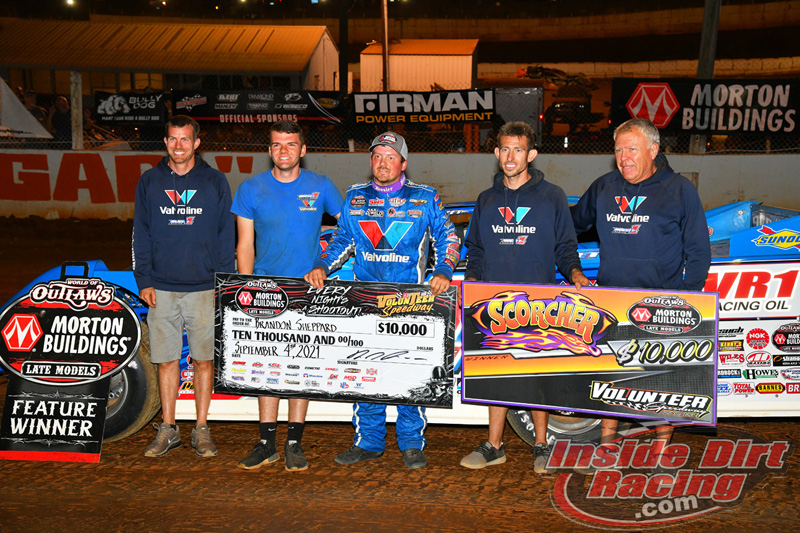 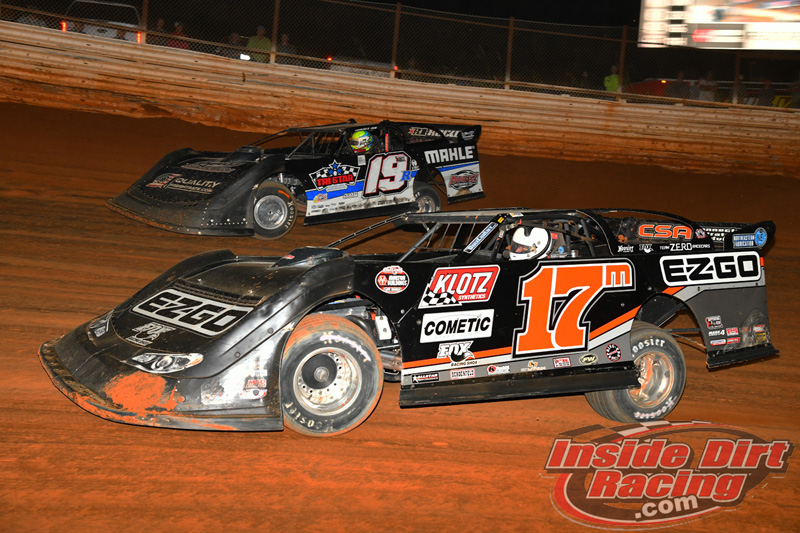 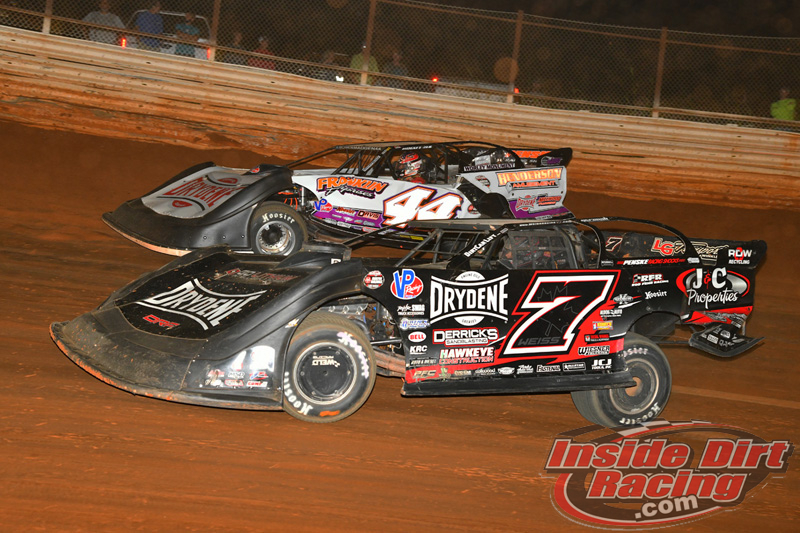 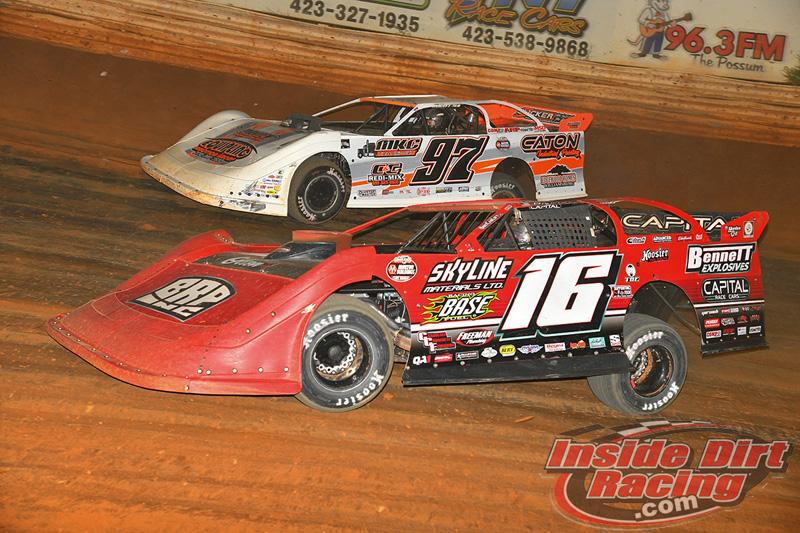