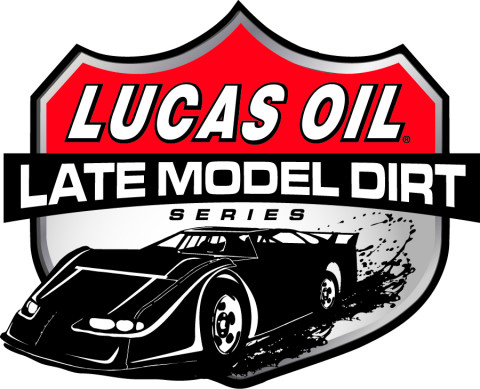 TAMPA, FL (February 12, 2015) – Billy Moyer took the lead on lap 6 and never looked back as he marched on to his 24th Winternationals win Thursday night at East Bay Raceway Park. Billy Moyer and Brandon Sheppard battled back and forth for several laps until Moyer finally mastered a consistent line around the famed “Clay by the Bay” and set-sail on his way to victory lane. Following Moyer to the stripe were Mike Benedum, Brandon Sheppard, Steve Casebolt, and Dennis Franklin.

“It feels good to get back to victory lane at East Bay, They went out and worked on the track after the B-mains, and it turned out pretty much how I thought it would. We have led every night down here, and we were finally able to get the finish we wanted. I want to thank my crew for all of their hard work.”

Sheppard led the first lap, but Moyer charged by him for the lead on the second circuit. Sheppard then fought back to regain the point by lap five as the duo raced side-by-side around the 1/3rd mile clay oval. Moyer finally forged ahead of Sheppard on lap 6 and distanced himself from Sheppard.

Benedum; in his best career run in a LOLMDS event would make it a three-car battle for the lead. Moyer entered heavy traffic by lap 18, and Moyer maneuvered his way through lap-traffic until a caution came out on lap 25 that cleared the way. Benedum got the jump on Sheppard as he pounced on the second spot during the ensuing restart. Moyer darted away from the field and maintained a safe distance the rest of the race to take his first victory of the season, and the 791st of his Hall of Fame career.

“I want to thank all of my sponsors; there are a bunch of them; Henderson Motorsports, Garnant Family Farms, Messilla Valley Transportation, Karl Performance, Clements Racing Engines, Longhorn Chassis, and everyone else who helps with our race team.”

Benedum was extremely happy with his finish and was overwhelmed with emotion in victory lane. “To run with guys like Moyer, O’Neal, Owens, and those guys, I am tickled to death. We have switched back-and-forth between the Rocket and Longhorn in the last two weeks. We had the Rocket out here tonight. I can’t thank my crew enough; they have worked so hard on the car. This is just unbelievable.”